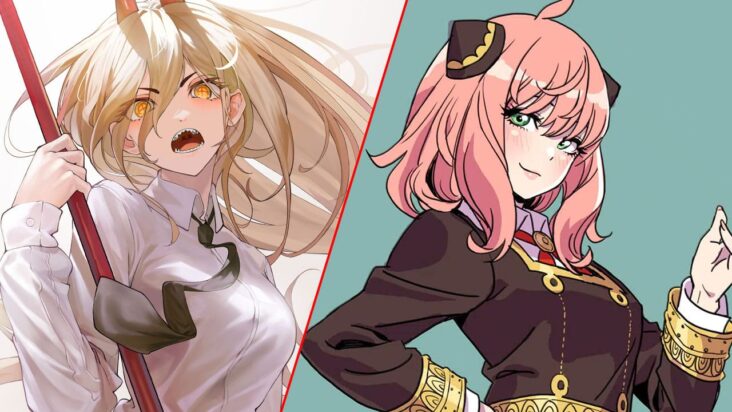 The year 2022 is about to end and there are only a few weeks left until the beginning of the year 2023, so the most wanted anime of the year have been revealed in Google. The list stands out for appearing broadcast titles such as Chainsaw Man and already finished as Lycoris Recoil.

The most searched anime according to Google Trends

It should be noted that the ranking was prepared by means of the tool Google Trendsa tool of Google of public knowledge that allows anyone to know the trends and history by region or global level of the words that are searched for in the famous search engine. So we can say that the following list that you will see below shows the most searches performed through the search engine Google and they do not take into account statistics from other search platforms such as Bing.

Without anything else to mention, then we share the list of the most searched anime on Google during the year 2022, according to Google Trends: 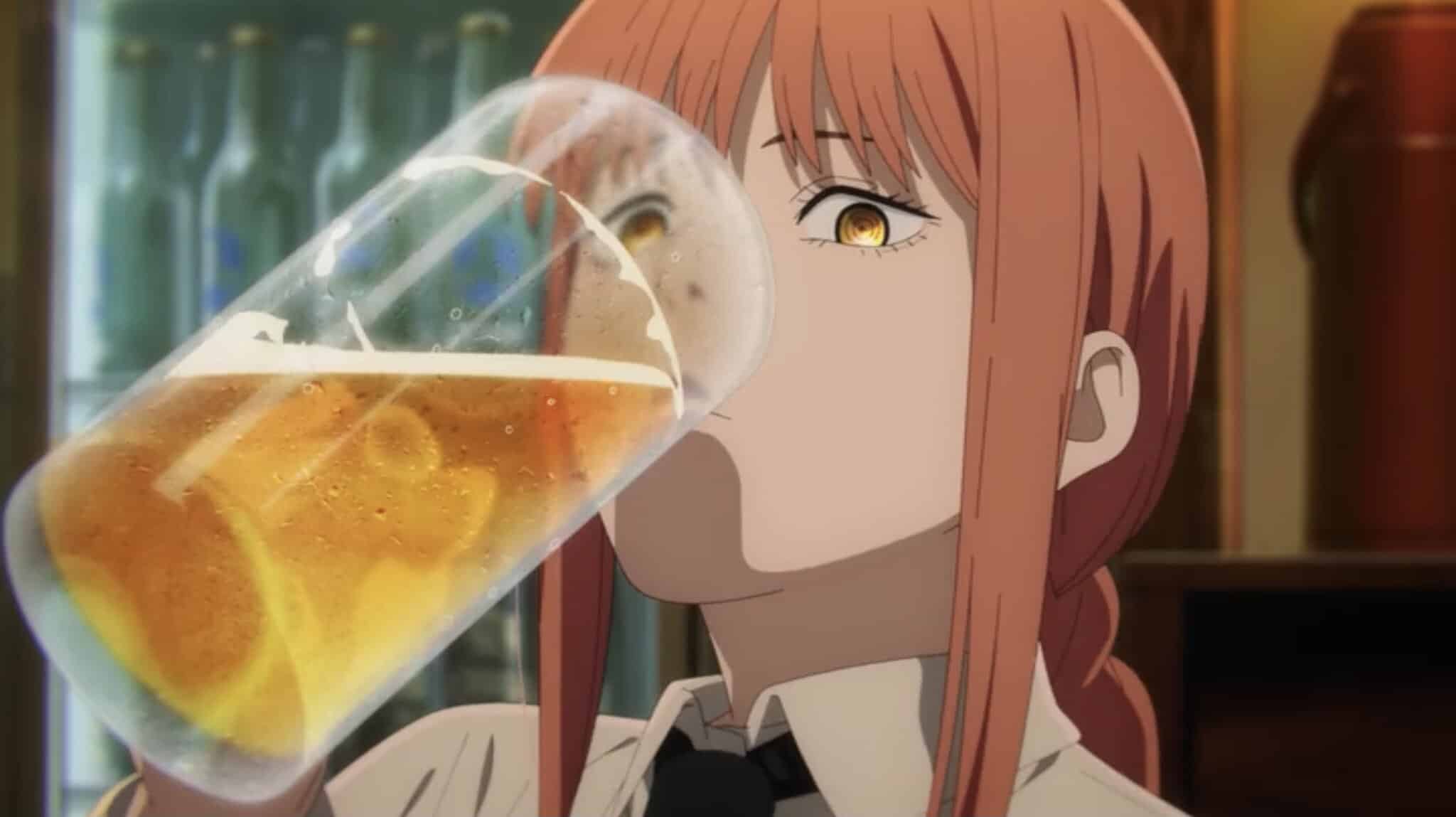 Denji has a simple dream: to live a happy and peaceful life, spending time with the girl he likes. However, this is far from the truth, as the yakuza force Denji to kill demons to pay off his crushing debts to his late father. Using his pet demon Pochita as a weapon, he is ready to do anything for a little money. Unfortunately, he is killed by a demon in contract with the yakuza. However, in an unexpected turn of events, Pochita merges with Denji’s corpse and grants him the powers of a chainsaw. Now capable of transforming parts of his body into chainsaws, a revived Denji uses his new abilities to quickly and brutally dispatch his enemies. Catching the attention of the official demon hunters who arrive on the scene, he is offered a job at the Public Security Bureau as one of them. Now with the means to take on even the toughest foes, Denji will stop at nothing to achieve his simple teenage dreams. 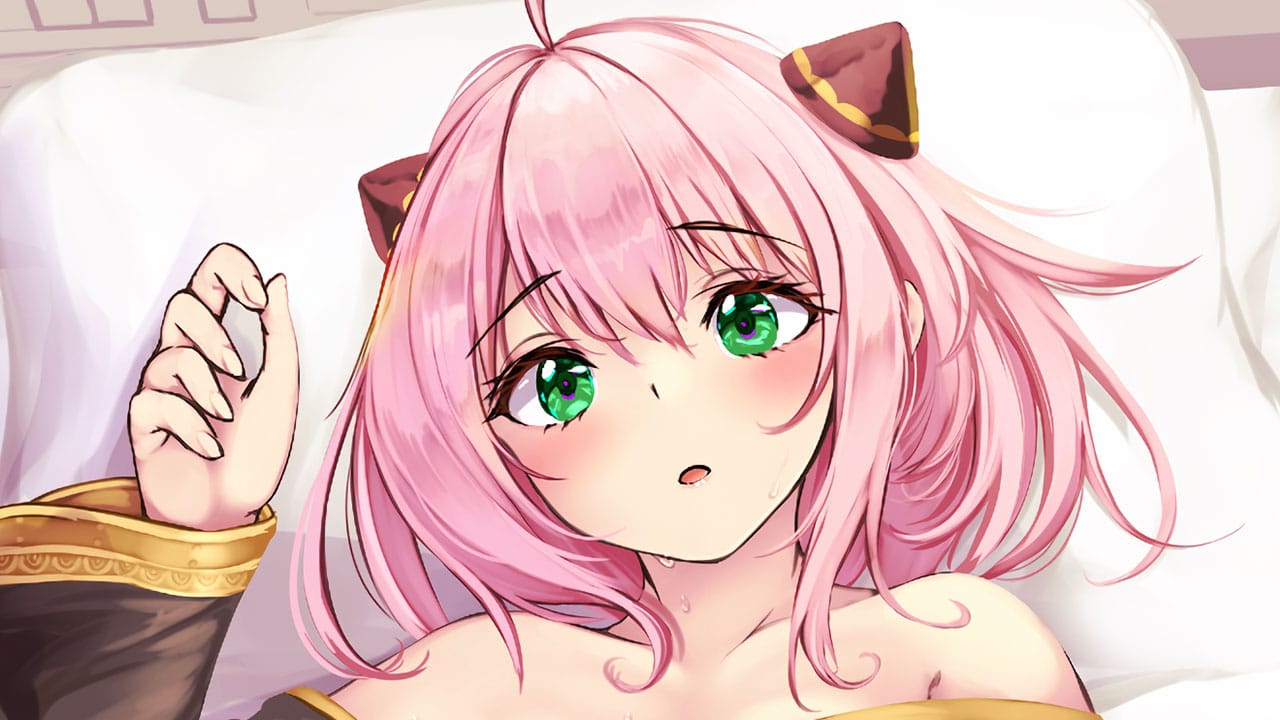 Corrupt politicians, frenzied nationalists, and other warmongering forces constantly jeopardize the fine semblance of peace between neighboring Ostania and Westalis. Despite his plots, the renowned spy and master of disguise «Twilight / Twilight» goes on dangerous missions in the hope that no child will have to experience the horrors of war. In the bustling Ostanian town of Berlint, Twilight takes on the alias «Loid Forger,» an esteemed psychiatrist. However, his real intent is to gather information on prominent politician Donovan Desmond, who rarely appears in public at his sons’ school, the prestigious Eden Academy. Enlisting the help of maiden city hall clerk Yor Briar to act as his wife and adopting curious six-year-old orphan Anya as his daughter, Loid enacts his master plan. He enrolls Anya in Eden Academy, where Loid hopes she will excel and give her the chance to meet Donovan without arousing suspicion. 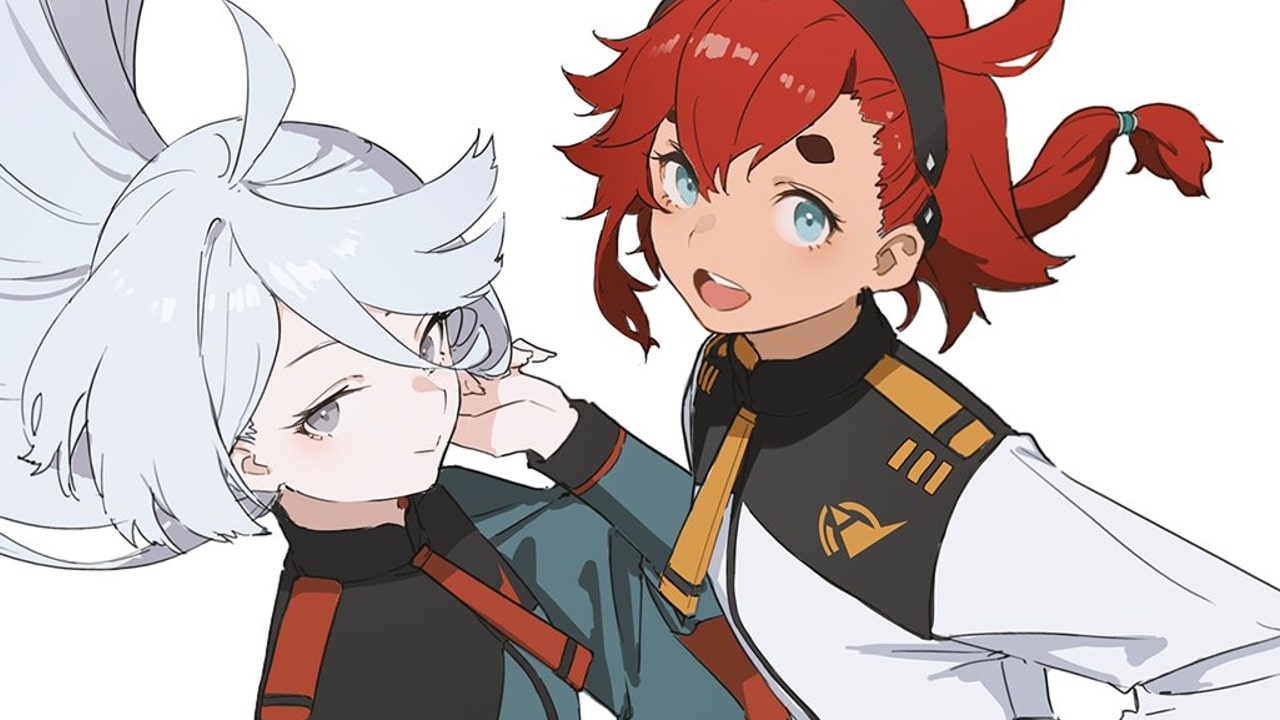 In an era when a multitude of corporations have reached space and built a massive economic system, a lonely girl from the remote planet Mercury transfers to the Asticassia School of Technology, run by the Beneritt Group, which dominates the technology industry. the mobile suits. Her name is Suletta Mercurio. With scarlet light burning in her pure heart, this girl walks step by step through a new world. 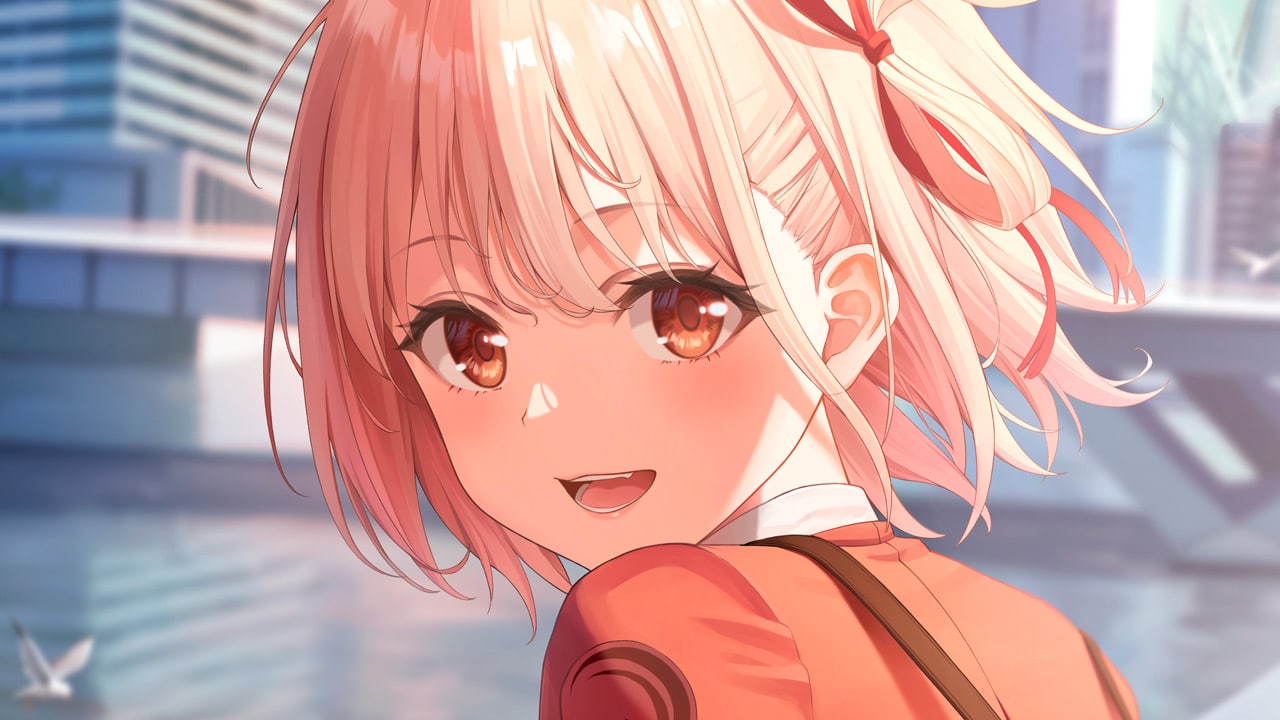 Thanks to the efforts of a syndicate called Direct Attack (DA), the number of terrorist acts in Japan has never been lower. Direct Attack is an organization that cares for orphaned girls and trains them to be «killers» under their «Lycoris» program. Takina Inoue is an exceptional Lycoris with a strong sense of purpose and a penchant for perfection. Unfortunately, a hostage situation tests her patience, and the resulting act of insubordination leads to her being transferred out of DA. Not thrilled at losing the only place she belonged to, she reluctantly arrives at her new base of operations: LycoReco, a disguised cafe. However, Takina’s new partner turns out to be very different from what she imagined. Despite being the famous prodigy Lycoris, Chisato Nishikigi seems almost unconcerned with her homework. She drags Takina into all kinds of odd jobs under the simple explanation of helping people in need. 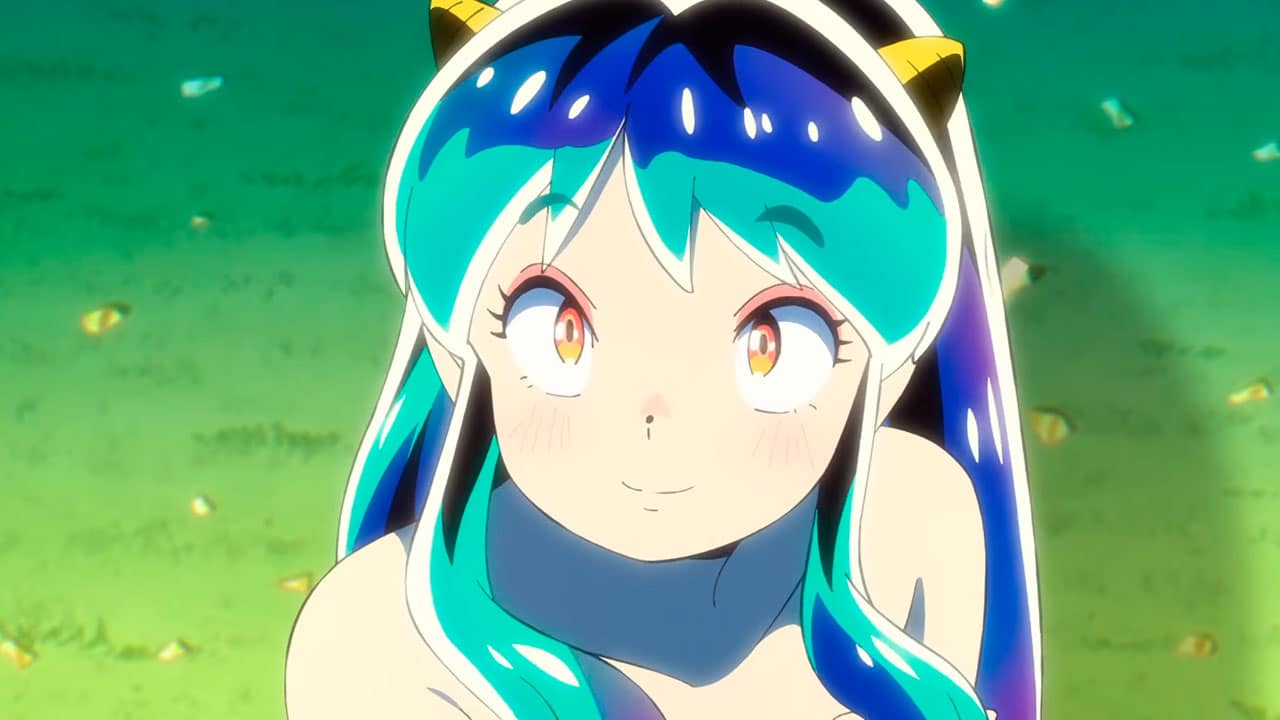 An alien race known as Oni decides to invade Earth, though it gives humans a chance to compete if they don’t want to be slaves. The human chosen for the competition is a Japanese high school student with a womanizing character named Ataru Moroboshi, who must touch the horns of the beautiful princess Lamu/Lum, the daughter of the Oni chief, although it will be difficult, since she knows how to fly . But Ataru manages by removing her bikini top so that the girl protects her integrity and thus cuckolds her. When Ataru wins, he screams with happiness knowing that he is going to marry his then girlfriend Shinobu, but Lamu misinterprets him thinking that he is going to marry her and ends up falling in love with the young man, ending up staying in her house. 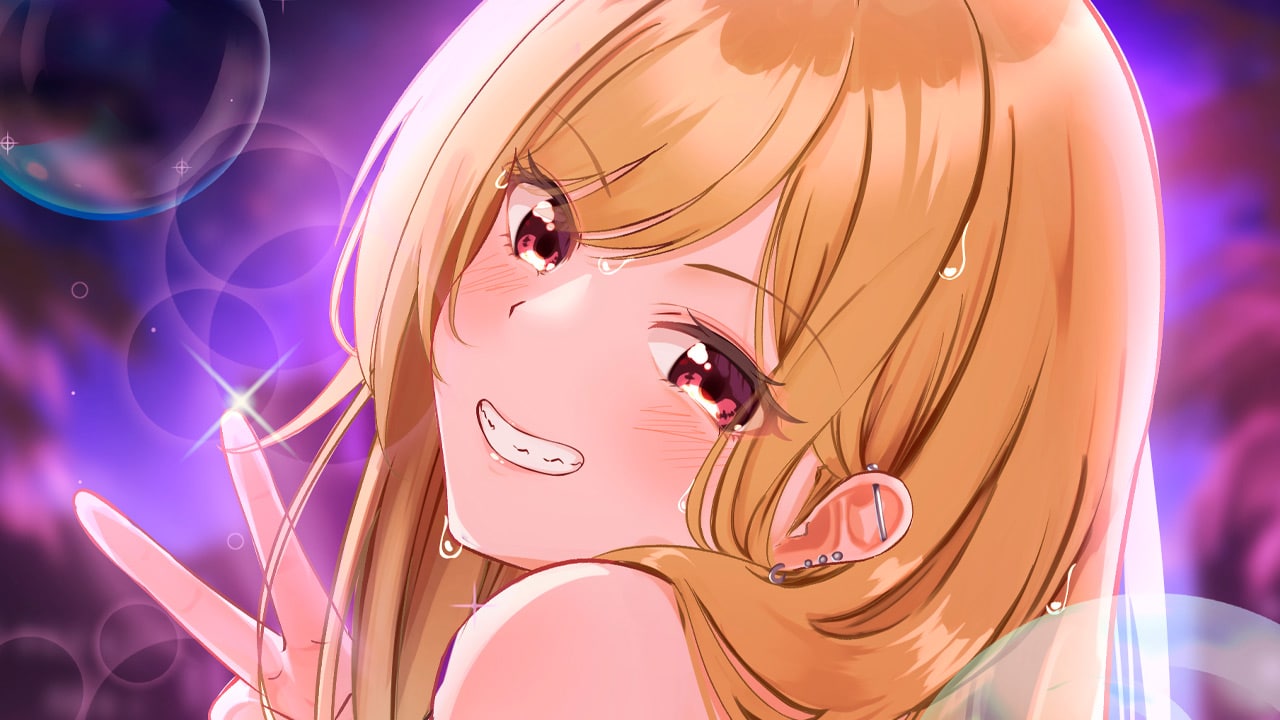 The story centers on high school student Wakana Gojou, who spends his days perfecting the art of hina doll-making in hopes of reaching his grandfather’s level of expertise. While his teenage classmates deal with pop culture, Gojou finds happiness in sewing clothes for his dolls. However, he goes to great lengths to keep his unique hobby a secret, as he believes he would be ridiculed if it became known. Marin Kitagawa, an extraordinarily pretty girl whose confidence and personality contrast with Gojou’s way of being. It would defy common sense for Gojou, who has no friends, to mix with people like Kitagawa, who is always surrounded by her peers. However, the unimaginable happens when Kitagawa discovers Gojou’s prowess with a sewing machine and cheerfully confesses to him about her own hobby: cosplaying her. Because her sewing skills are lamentable, she decides to enlist her help. 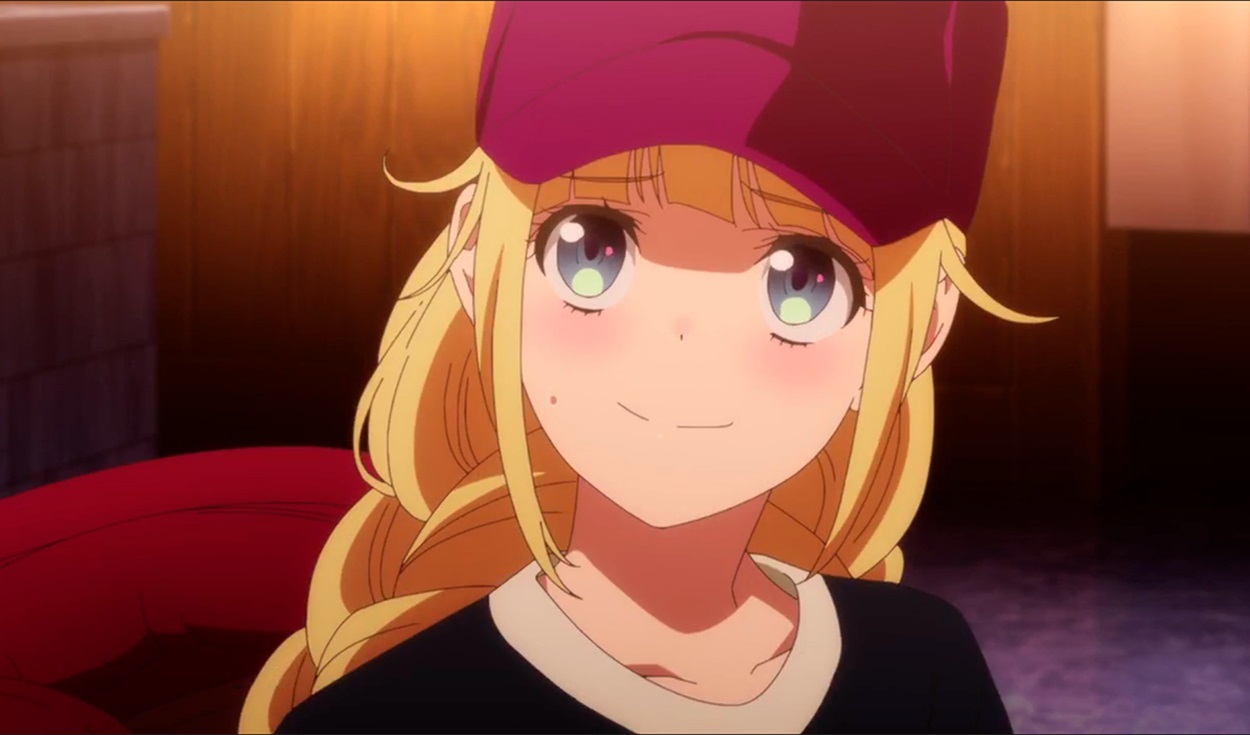 The general of the three kingdoms, Zhuge Liang (Kongming), has fought all his life and faced countless battles that made him the greatest strategist of the era. Having different battles throughout his life, on his deathbed he wished to be reborn in a peaceful world and was sent straight to the party central of today, Tokyo! Can even a brilliant tactician like Zhuge Liang adapt to wild rhythms and even the wildest party crowd? 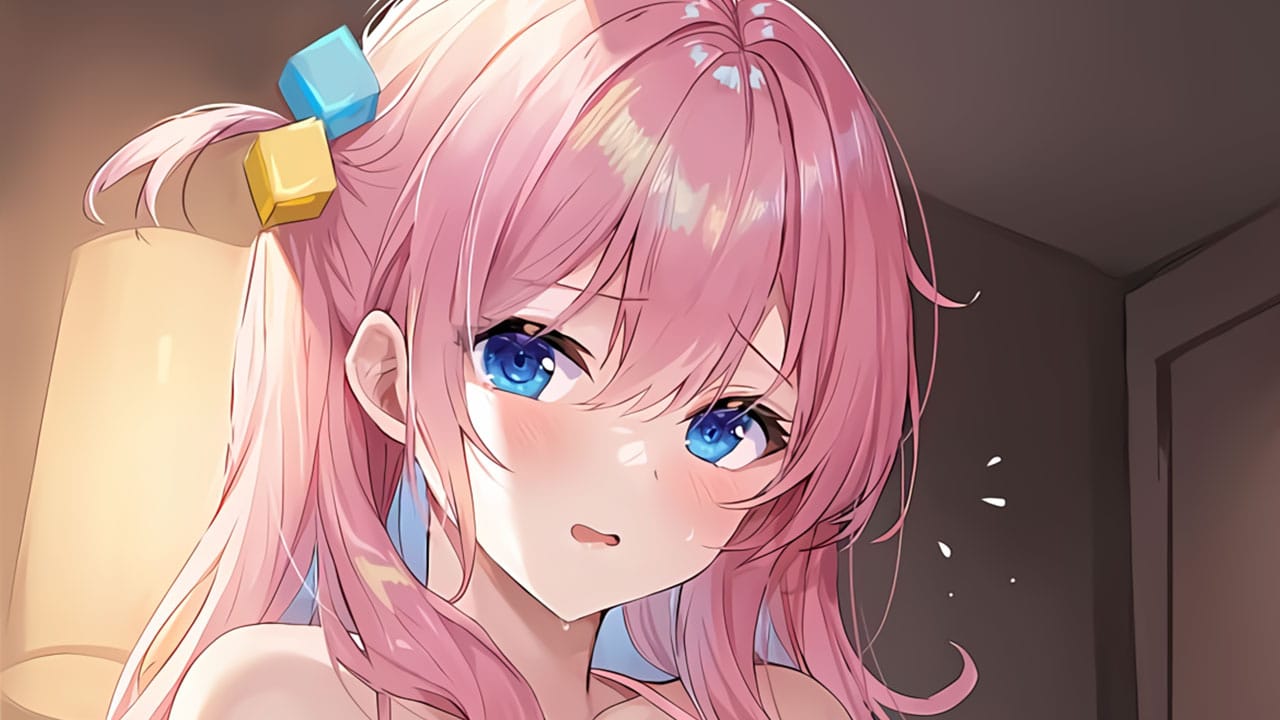 Synopsis for Bocchi the Rock!

9. Yofukashi no Uta (Call of the Night) 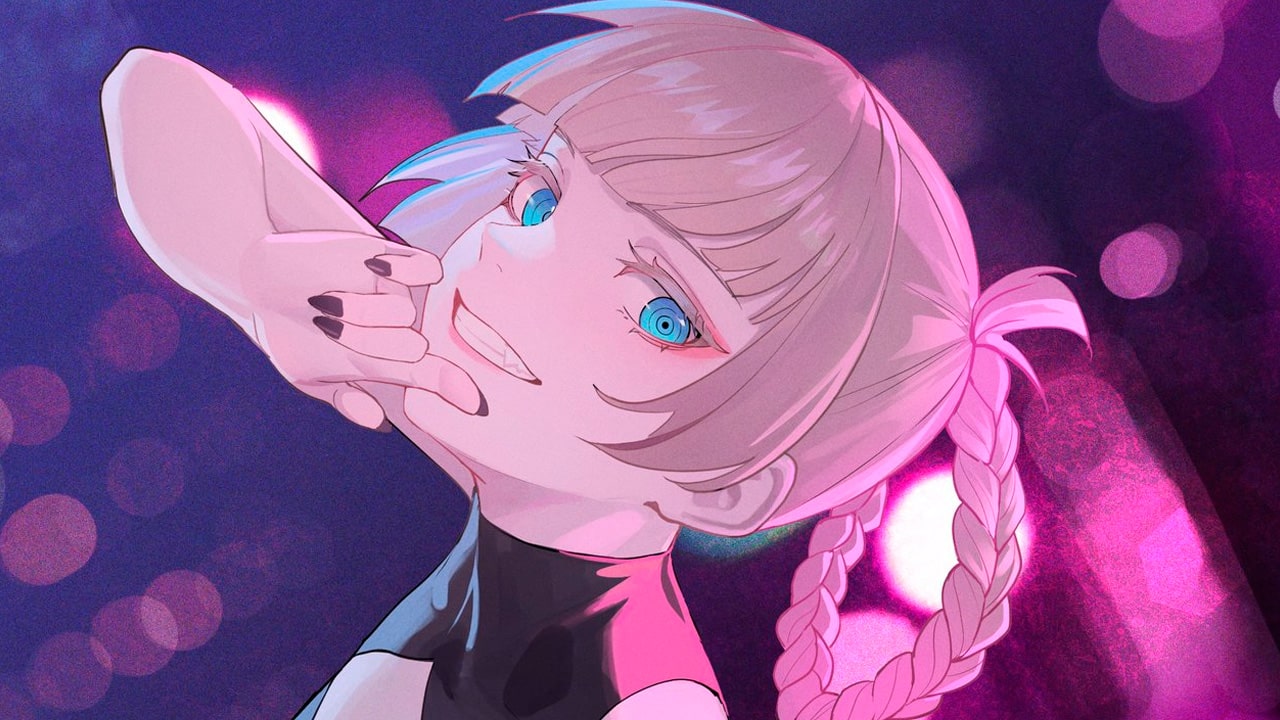 On the surface, Kou Yamori seems like a typical high school student, relatively good at studies and kind to his peers and he tries very hard to maintain this facade. One day, however, he decides to stop pretending and drops out of school, developing insomnia as a result of not having an outlet for his energy during the day. When he walks alone at night, he feels a little better, although he is aware that his inability to sleep must be considered a serious problem.

On one of those walks, Kou meets a strange girl, Nazuna Nanakusa, who diagnoses the cause of her insomnia; despite making changes to her life, she still prevents herself from experiencing true freedom. She says that she won’t be able to sleep unless he is satisfied with the way she spends her waking hours. When it seems that he has resolved his current concerns, Nazuna invites him back to her apartment to share her futon. After a while, not realizing that he is only feigning unconsciousness, she leans over him and bites into his neck. 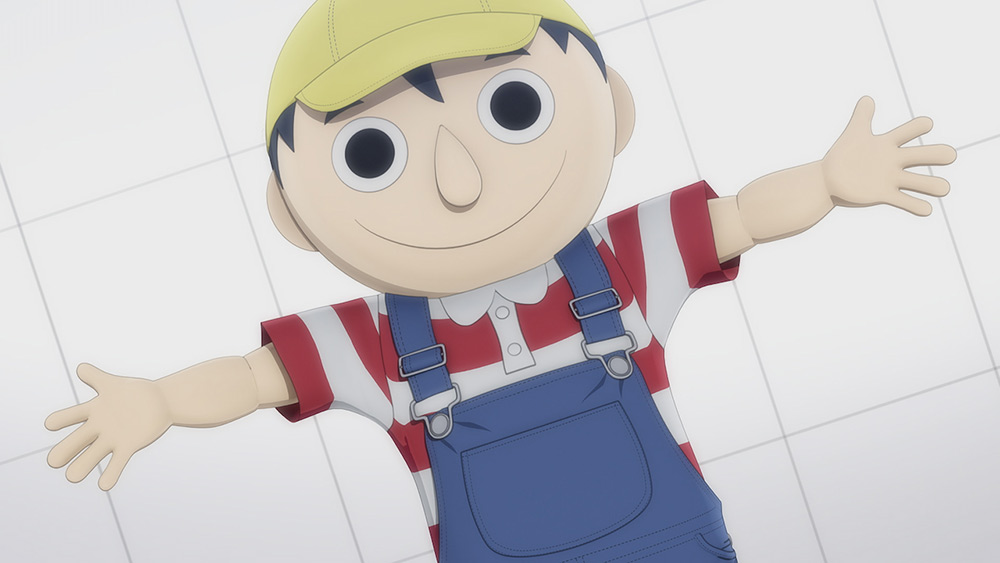 The story centers on Yuuichi Katagiri, a young man with a perfect student life who has four friends with difficult lives. His peaceful daily life comes to an end when 2 million yen in school trip expenses disappear. The puzzles unfold when Yuuichi finds himself involved in a mysterious game for money and must decide whether friendship or money is more important.