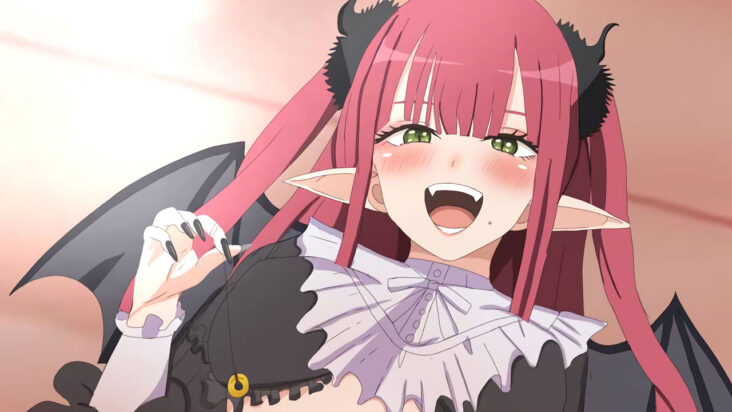 Recently, a new Artificial Intelligence (AI) automatic voice generator, call MoeGoe developed by cjangcjengh that is available on the platform GitHub. The special thing about this AI is that it stores 2890 voices of various anime characters as learning material that empowers your favorite waifu (if his voice is available) to express beautiful words to you with his voice under the text input function, that is, you only write what you want tell you the AI with the voice of the character chosen by you. 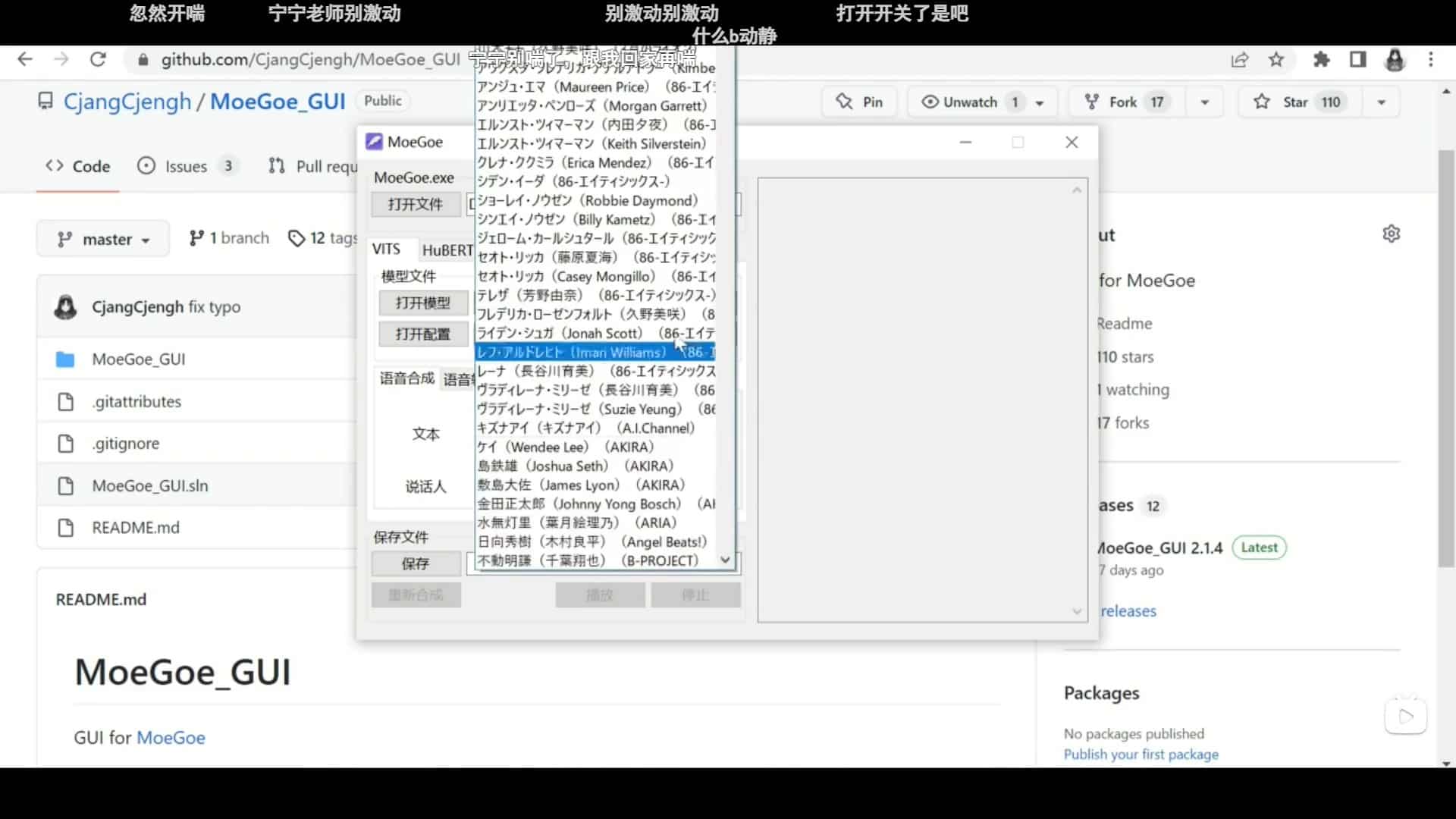 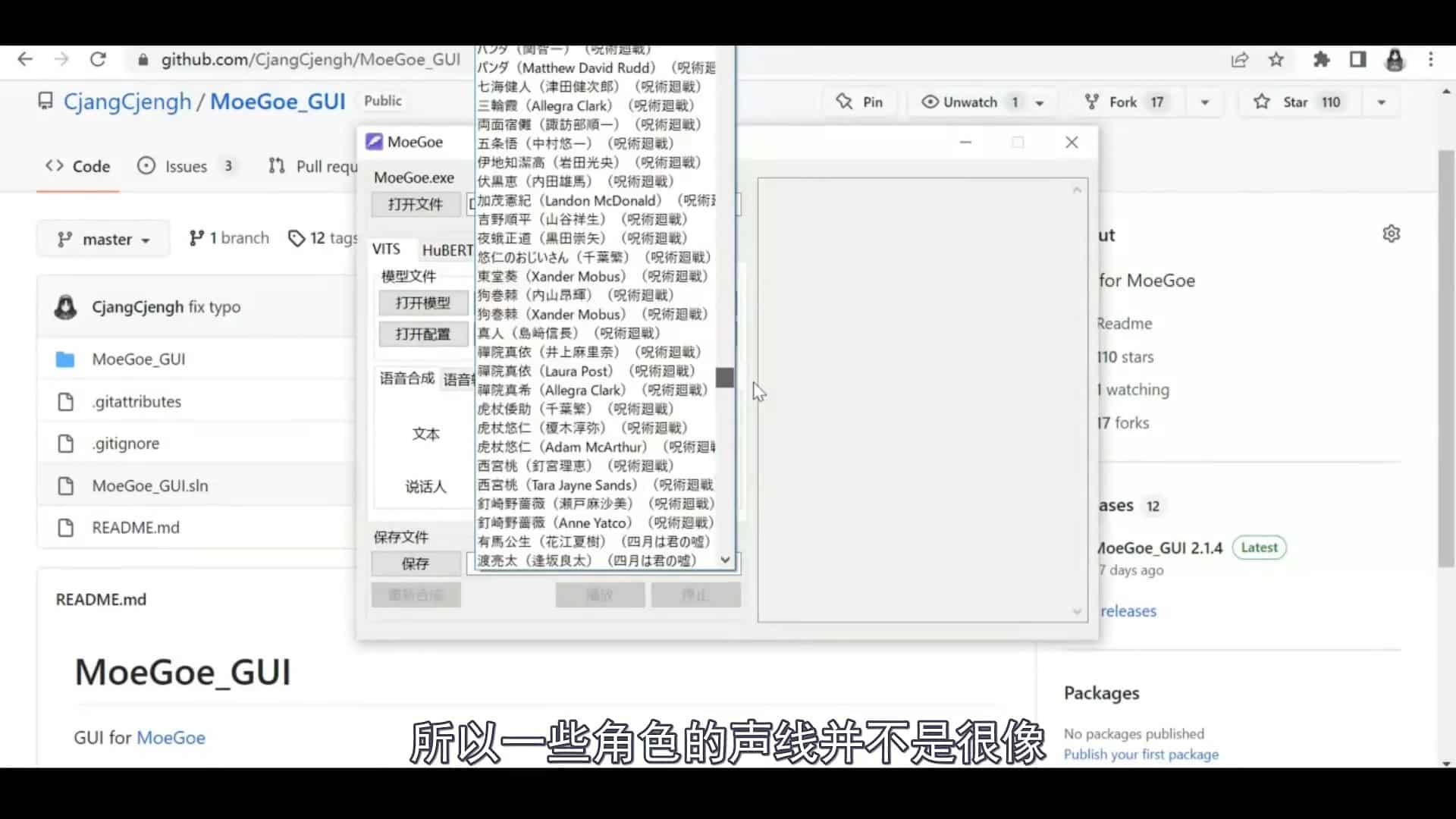 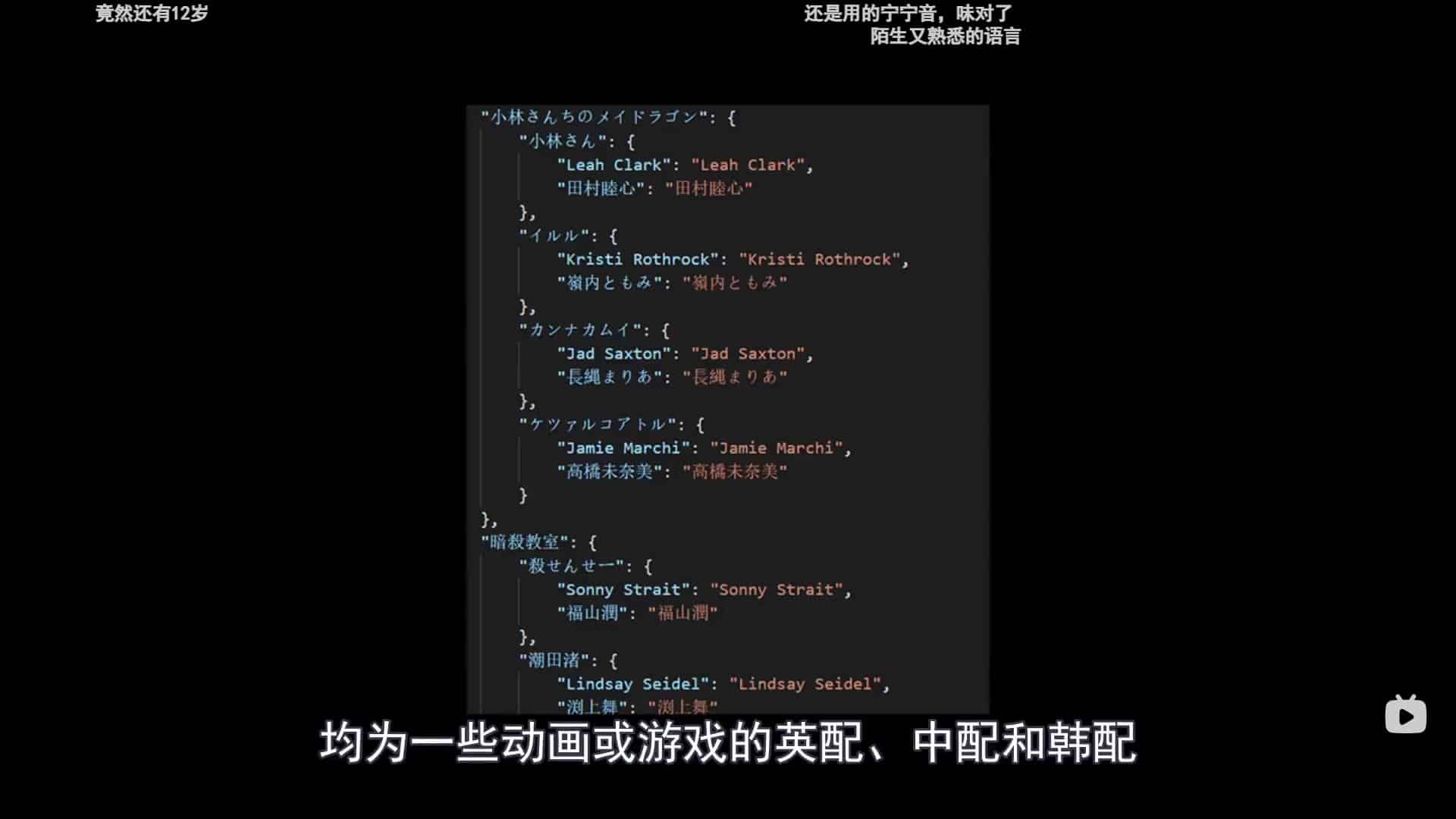 Generating voices in English, Chinese and Korean, as well as Japanese, taking into account the voice quality of each character. An example of this would be a video published on Youtube where we can see the waifus of the Friendship Club, from the franchise Princess Connect! Re: dive and hear the voices of Chieru Kazama, Hanako Kuroo Y yuni shingyouji generated by the AI of MoeGoe in Chinese.

this new AI It is already giving a lot to talk about among the Japanese community, making it a popular topic, generating from now on many videos with the voices of various characters, being an attractive way to be able to make fresh content and demonstrate examples of how the voices are heard in this new AI. Some are combining illustrations made by the AI of NovelAI with the voices of different characters generated by the AI of MoeGoe, which is something incredible. Here we will leave you some videos made by users.

There are many who point out that the AI of MoeGoe could give way to not needing a voice actor, when there is already a whole store of voices with a fairly decent quality made by a AI. Fearing that robots will one day replace us.

-Here some comments from MoeGoe:

It is something truly impressive, which surely as time goes by will surely give a lot to talk about. The reality is that the Artificial Intelligence (AI) is being part of our lives, we went from making illustrations with them to making voices. The possibilities that can be achieved with this now, are endless.

If you want to try and try this new AI you just have to touch >>Here<< (It should be noted that the interface is entirely in Chinese, and MoeGoe has a weight of MB).