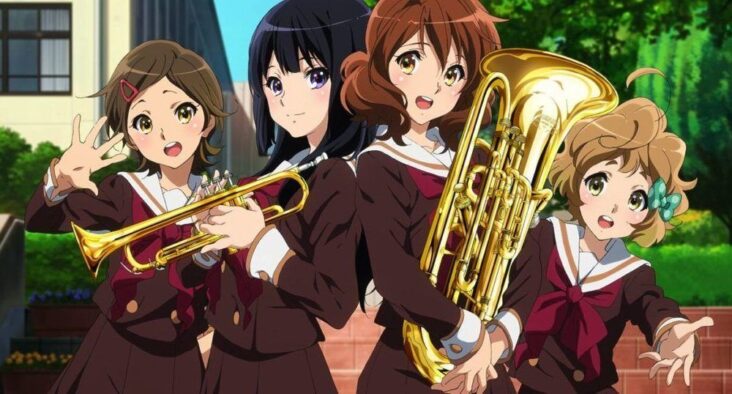 The new theatrical OVA of Hibike! Euphonium will premiere in summer

Kyoto Animation announced last Tuesday with the publication of a teaser than the new OVA of the franchise Hibike! euphoniumwhich is titled Hibike! Euphonium: Ensemble Contest-hen, will be released in Japanese theaters in summer 2023. 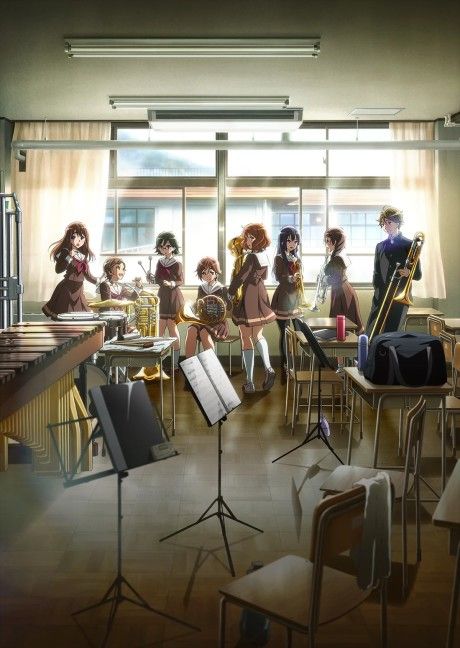 Tatsuya Ishihara (The melancholy of Haruhi Suzumiya, Miss Kobayashi’s Dragon Maid S) returns once more to direct this production, as he has already done in other installments of Hibike! euphonium. Although no further information about the production team or the cast has been revealed, it is presumed that they will also return to reprise their roles.

The first season of the animated series aired between April and July 2015, ending with 13 episodes. It was followed by a sequel between October and December 2016 that culminated in the same number of episodes. The third season from the anime, on the other hand, will be released in 2024. The franchise also has two compilation films and another two originals focused on different characters. In Spain, the first two seasons are available with Spanish subtitles through crunchyroll.

Hibike! euphonium is a series of light novels written by Ayano Takeda. It was published by the publisher takarajimasha between December 2013 and June 2019, adding a total of 12 volumes. Although Takeda originally published only one novel, the popularity of his work led her to expand the story with several sequels, spin-offs, and short story compilations. In addition to the aforementioned animated adaptations, the play also received a manga adaptation written by the same author and with illustrations by Hami. Serialized between November 2014 and October 2015 on the web Kono Manga ga Sugoi! from the publisher takarajimasha. 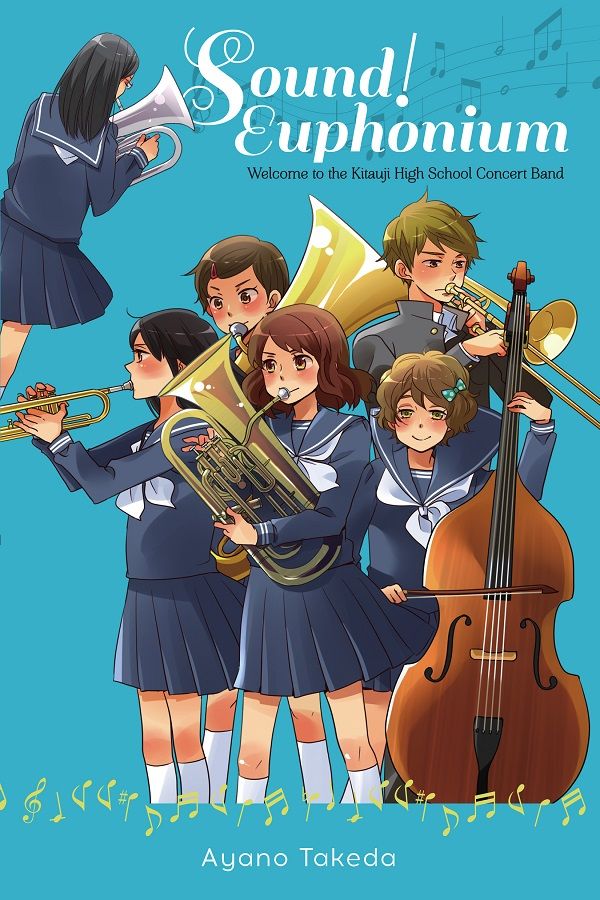 Along with the summer brass band contest, the ensemble contest, commonly known as «Ancon,» is a venue for exciting performances. The performance of several people in a group has a different charm from that of a competition. To participate in Ancon’s Kyoto Prefectural Tournament, a representative team is selected in the school’s preliminary round. However, with over 50 members, the Kitauji High School Marching Band is facing several problems! Will Kumiko, the newly appointed club manager, be able to make it through the preliminary rounds? The days of struggle begin.