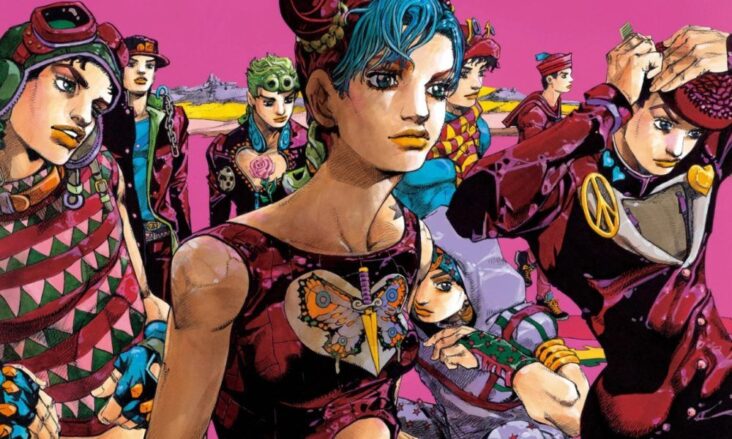 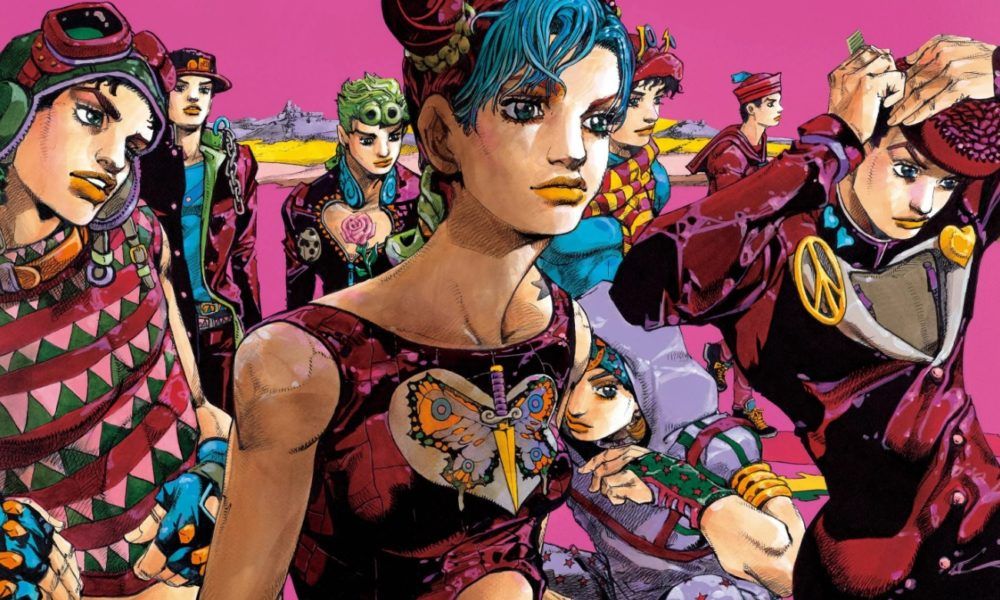 The winter 2022 issue of the magazine JOJO Magazineas well as the January 2023 delivery of the Ultra Jumphave disclosed that the ninth of Jojo’s Bizarre Adventure It will start early next year. This new arc of the manga of hirohiko araki will take as title The JOJO Lands and will start its serialization on February 17, 2023 in the March delivery of the Ultra Jump of Shueishaone year after the completion of the eighth part. 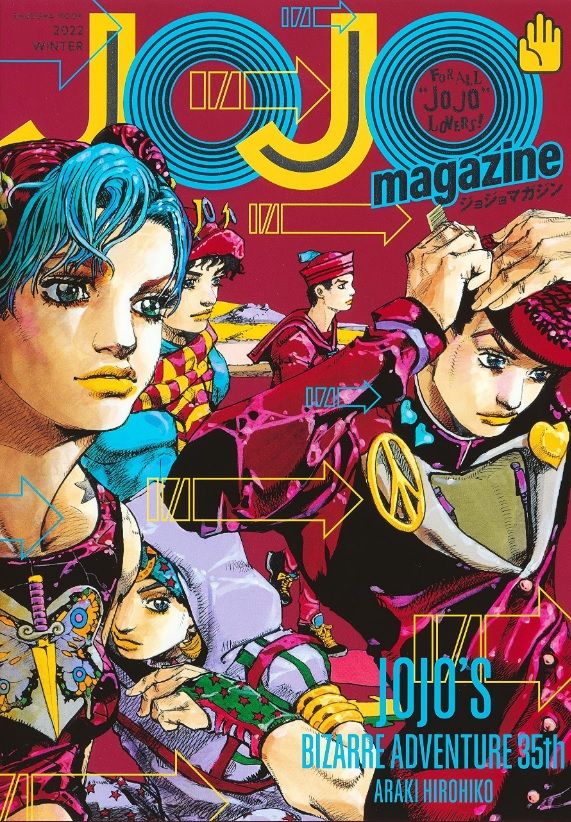 Hirohiko Araki started posting JoJo’s Bizarre Adventure in 1986 on the pages of Weekly Shōnen Jumpof Shueishaand went to the monthly magazine Ultra Jump in 2005, where it has remained ever since. He currently has a total of 131 volumes and is divided into 8 arches differentiated. jojolionthe last published part, began its publication in May 2011 and ended in August of last year, reaching 27 volumes in the Japanese market.

The work has had various adaptations throughout almost 40 years of publication. On the ground of the animation, the third part was adapted in OVA format between 1993 and 2022, and in 2007 an animated film of the first arc was produced. In 2012, david productions he brought the play to the small screen by animating six of the parts in order. On the other hand, the manager takashi miike adapted to live action the arc Diamond is Unbreakable in a feature film that premiered in 2017 and, in addition, the franchise has several titles of video game. 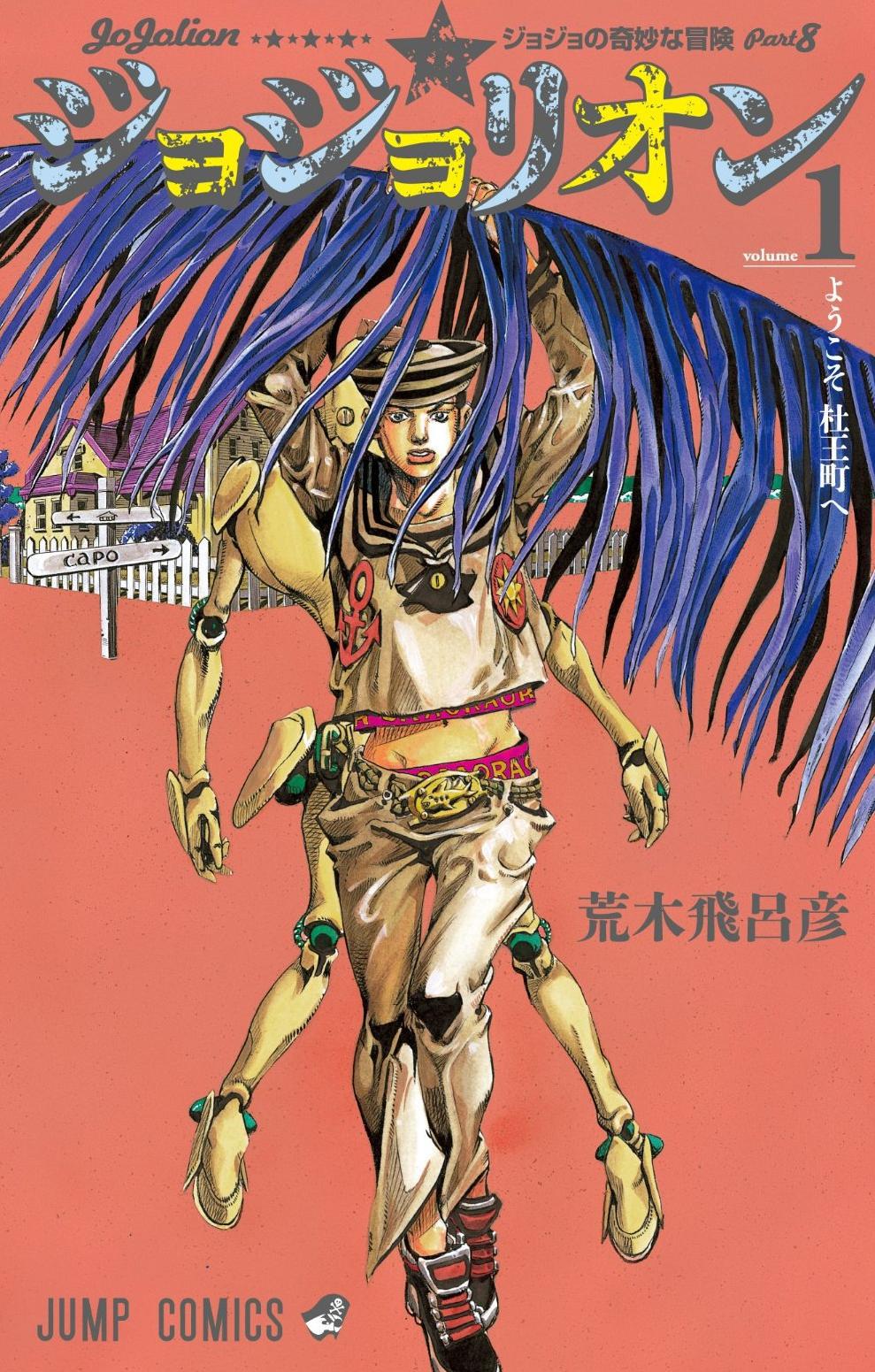 In Spain, Editorial Ivrea is editing the manga in its entirety Jojo’s Bizarre Adventure. The publisher is currently publishing Steel Ball Runseventh part of the saga whose eleventh volume went on the market last December 7th. Also, Editorial Ivrea also has the spin-off Thus Spoke Kishibe Rohan. Secondly, select vision He has edited the first four seasons of the anime. All of them and the fifth, golden windare available in Crunchyroll Spain and the sixth,Stone Ocean, can be seen through the platform Netflix.