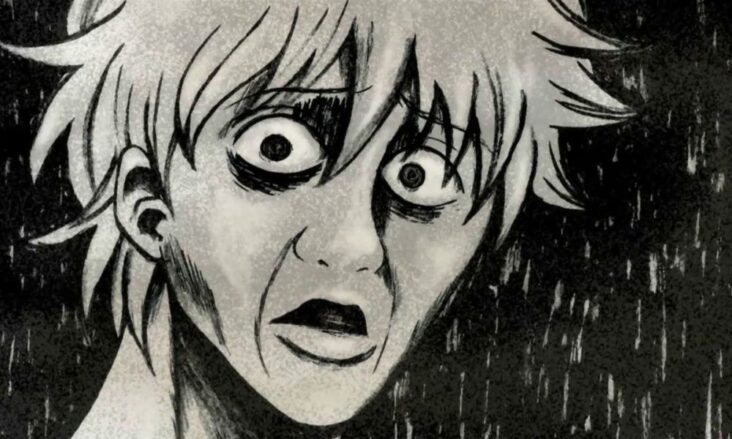 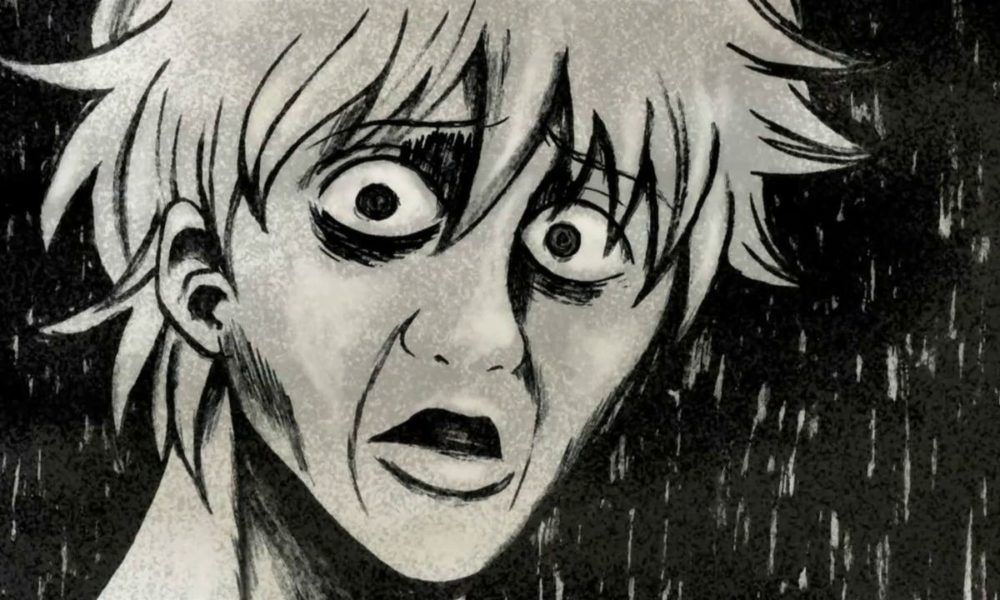 The publisher that licensed Gintama was a high school job

One of the most anticipated licenses in years by a large part of the otaku community was recently announced: gintama. However, after exciting the entire otaku community with the announcement, the tragedy was not long in coming. An unexpected tweet confirmed the suspicions of many: the publishing house was a farce, and its manager, a student from the IES Pozal de las Gallinas.

The statement read as follows: «I’m sorry for the misunderstanding, but I just want to recover Social in September.» After this, many fans saw his frustrated hopes and many media, including ourselves, had to go back on our words. «There is no right, we have been deceived. Where is the shinsengumi when do you need it?’, exclaimed some very upset readers. 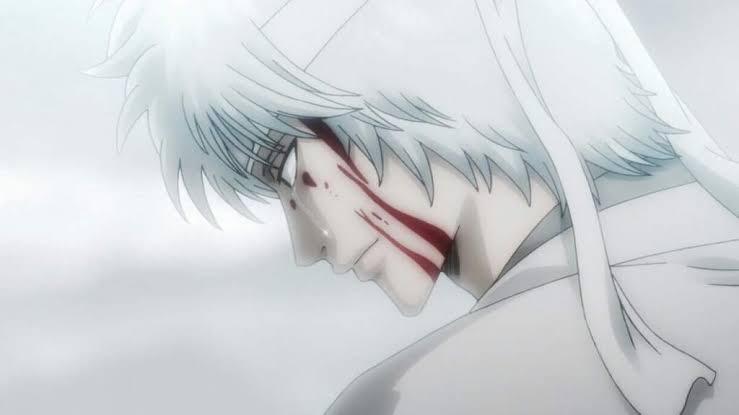 so for now gintama It continues to be the most anticipated license by fans. Hideaki Sorachi began publication in the magazine Weekly Shonen Jump in 2004 and ended in June 2019. Finally, it was compiled in a total of 77 volumes. In Spain, the work was published by Glenát/EDT Editions until volume 16. The low sales of the manga paralyzed its edition until Shueisha withdrew all licenses to the Catalan publisher. Since then the manga has been canceled without any publisher being interested in continuing its publication.