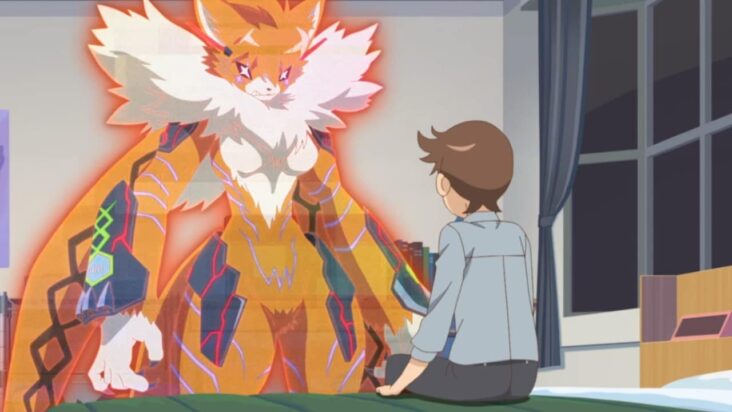 in recent episode number 50 of Digimon Ghost Game has drawn a lot of attention from fans for its particular way of showing a toxic relationship between the digimon Meicrackmon (evolved form Pucchie) and our protagonist of this episode, Rikku. Which, the loneliness that these two characters feel brings them together to have some company. 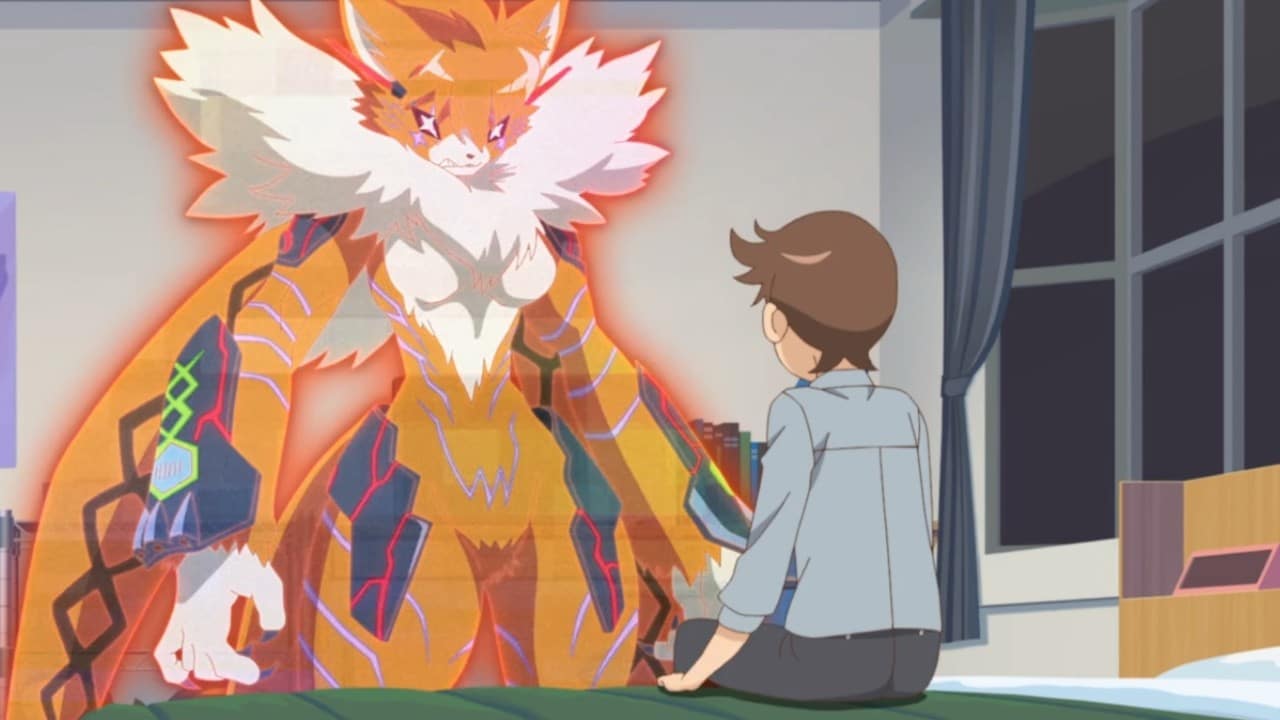 And it is that for many this relationship between digimon and human is quite «furry»highlighting that Meicrackmon (evolved form of Pucchie) He has a suggestive physique that gives him that essence that men love. «furries». Besides her physicality, her demeanor is more like that of a doting girlfriend in need of attention and obsessive in seeking compensation for her good deeds in being helpful to him. Rikkualso highlighting that they feed each other and that they sleep together. 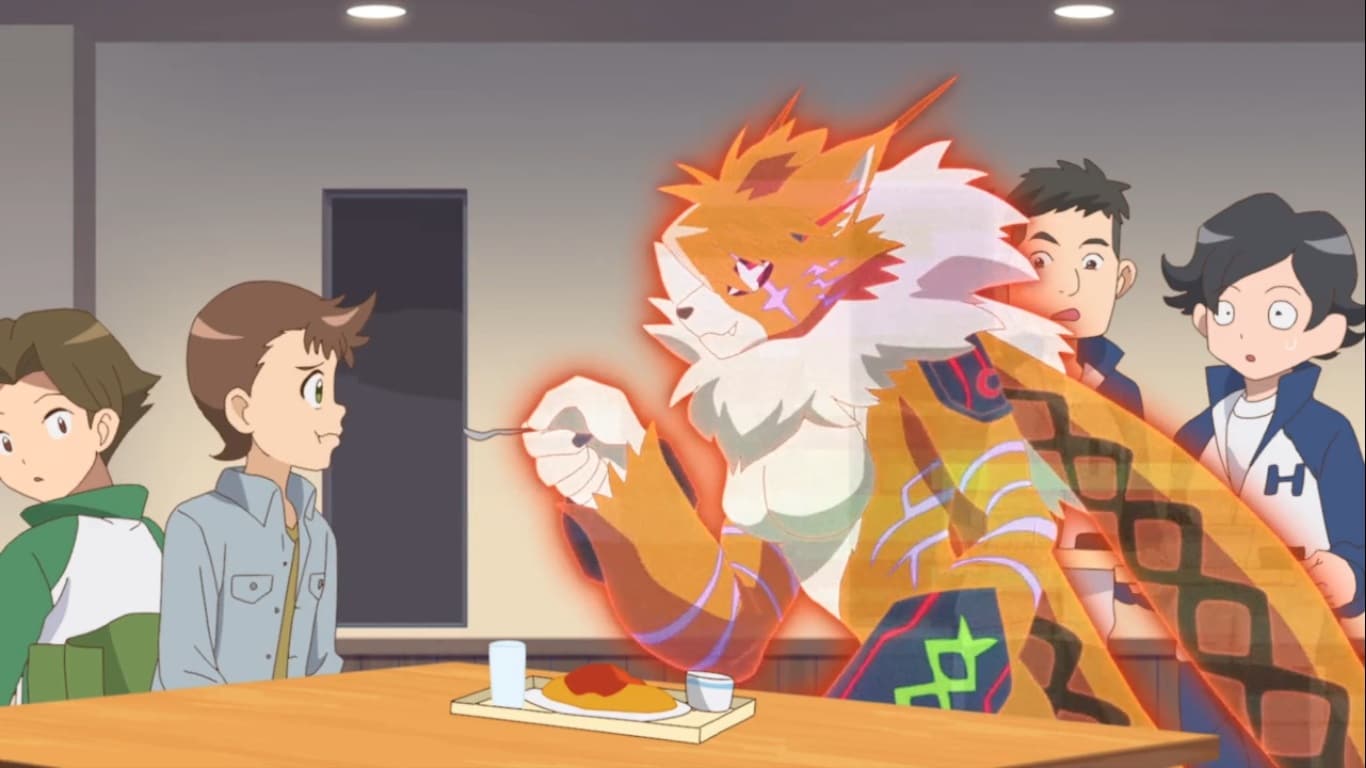 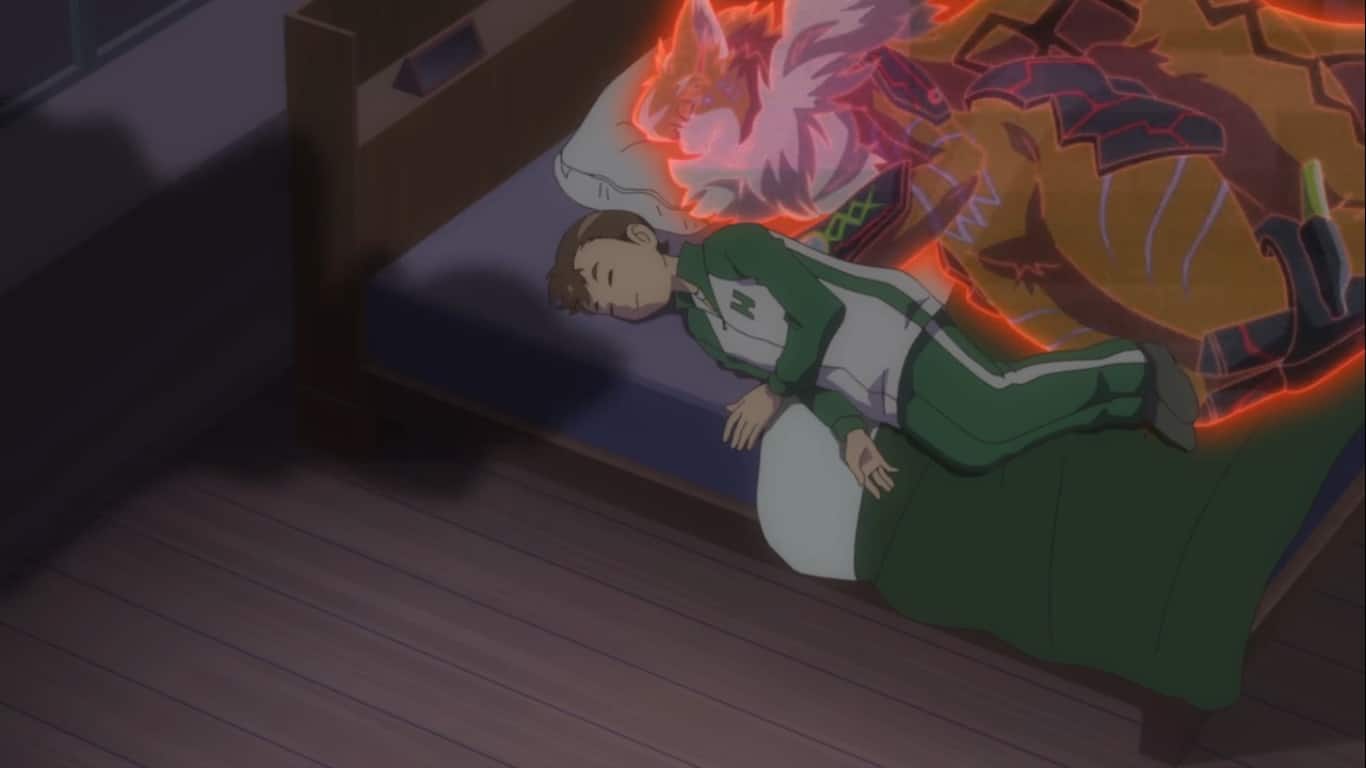 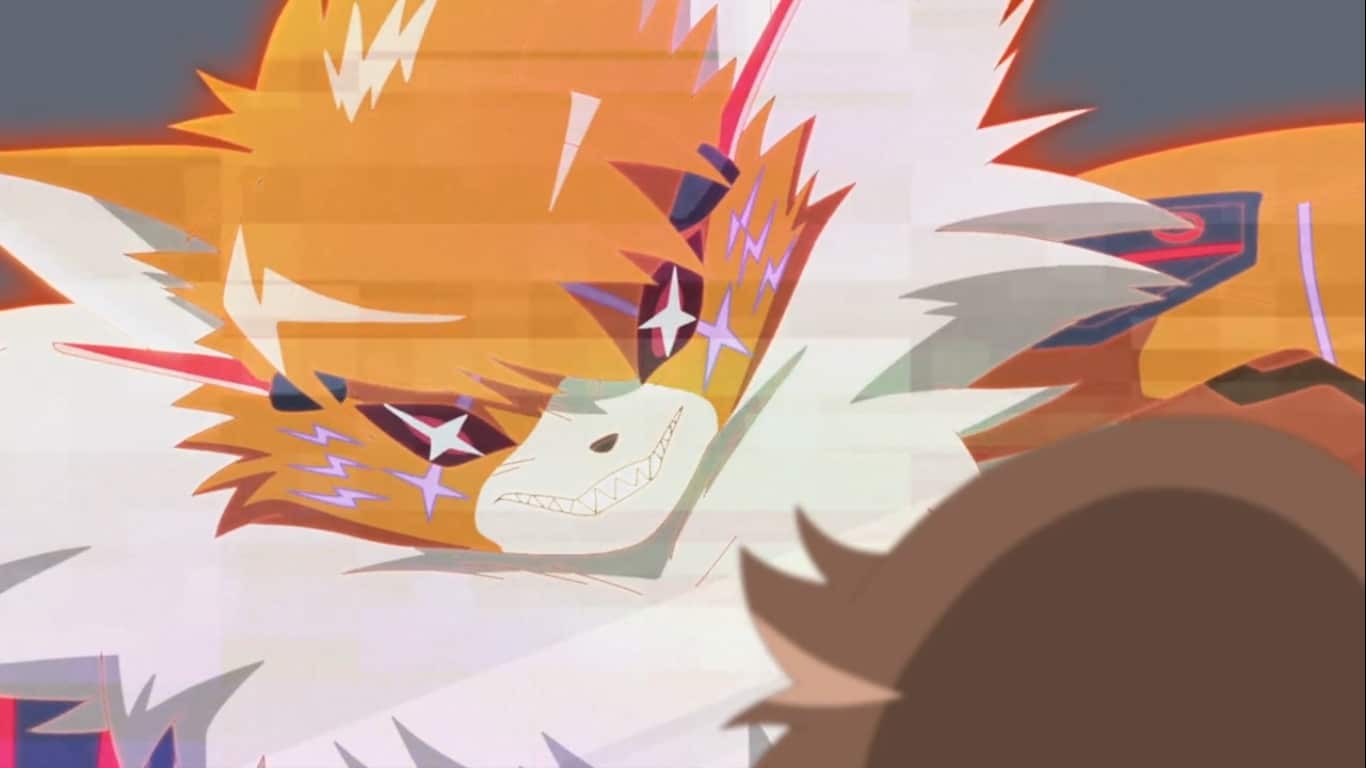 Before this episode there were funny reactions, in addition to highlighting that Meicrackmon it’s too much «waifu» in the fact of his physical and his feelings. Although it is not the first time that in Digimon It touches on this kind of rather peculiar relationship.

-Here are some comments:

Let’s remember that Digimon Ghost Gamer premiered in Japan on August 3, 2021 and is legally available through the platform Crunchyroll. 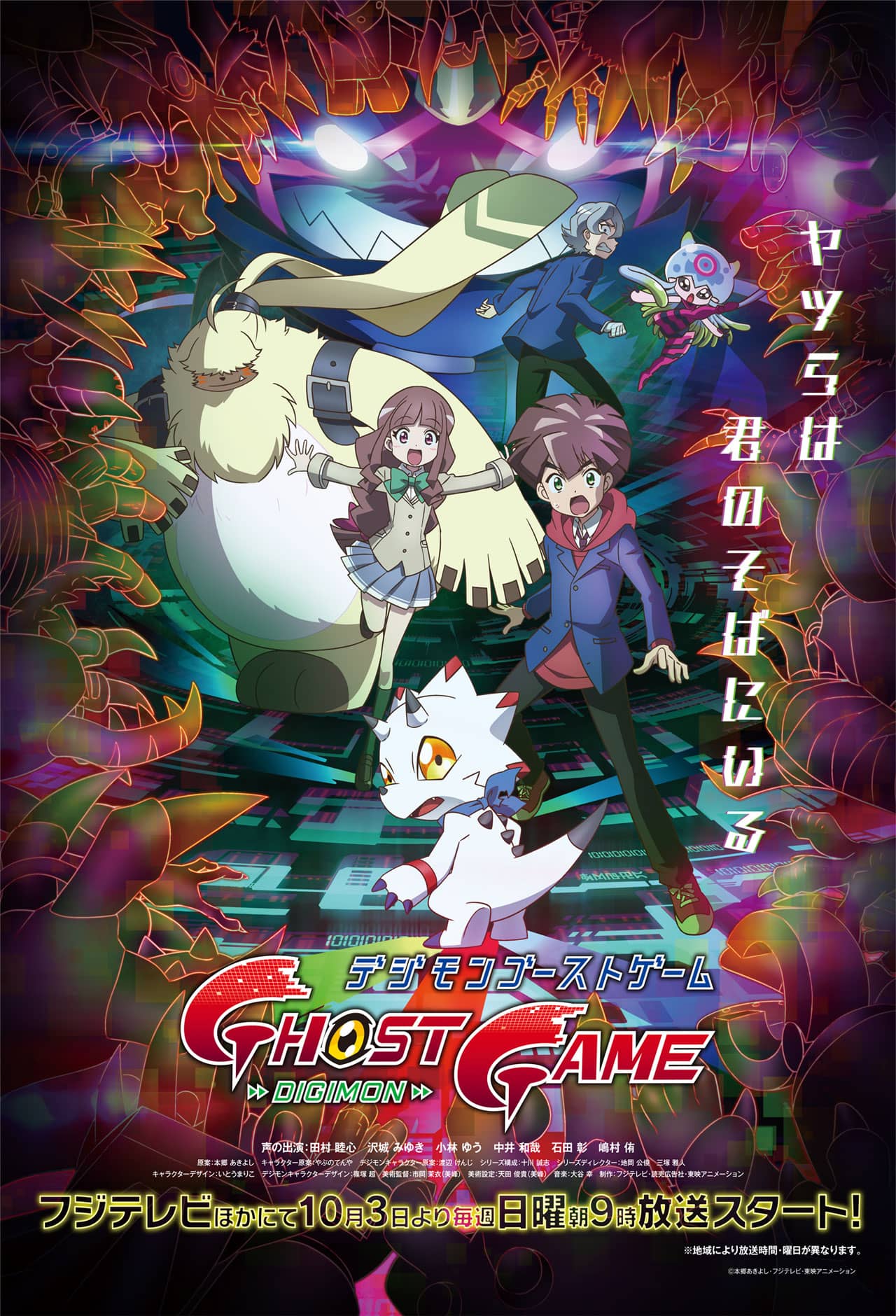 The story of Digimon Ghost Game places us in ‘the near future’, in which rumors of strange occurrences called ‘hologram ghosts’ begin to appear on the Internet. The anime focuses on Hiro, who is able to see Digimon after activating the ‘Digivice’ that his father left him.