It has been officially announced that the second season of «Tokyo Revengers: Seiya Kessen-hen» (Tokyo Revengers: Christmas Showdown) will be released exclusively on disneyplus Ydisney plus hot star all over the world from January 2023. This occurs thanks to the broad association between The Walt Disney Company and the Japanese publisher kodanshawhich will include the granting of more licenses for anime based on manga produced by the publisher. 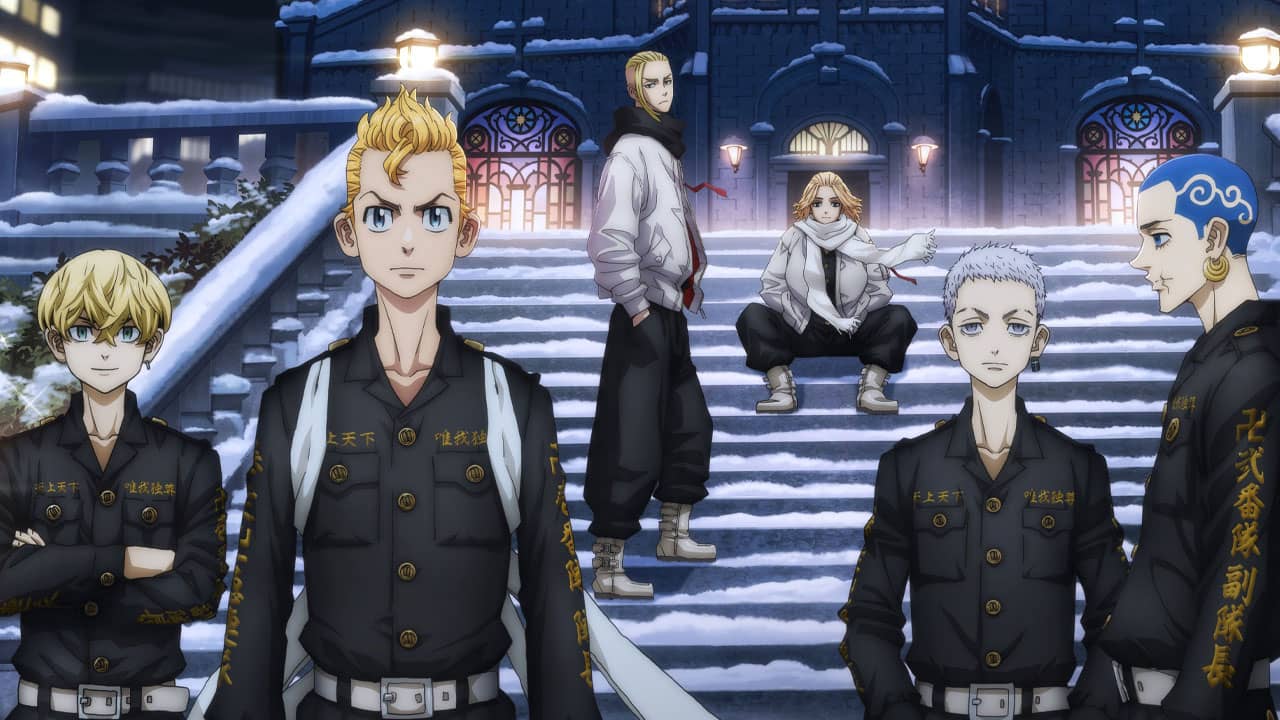 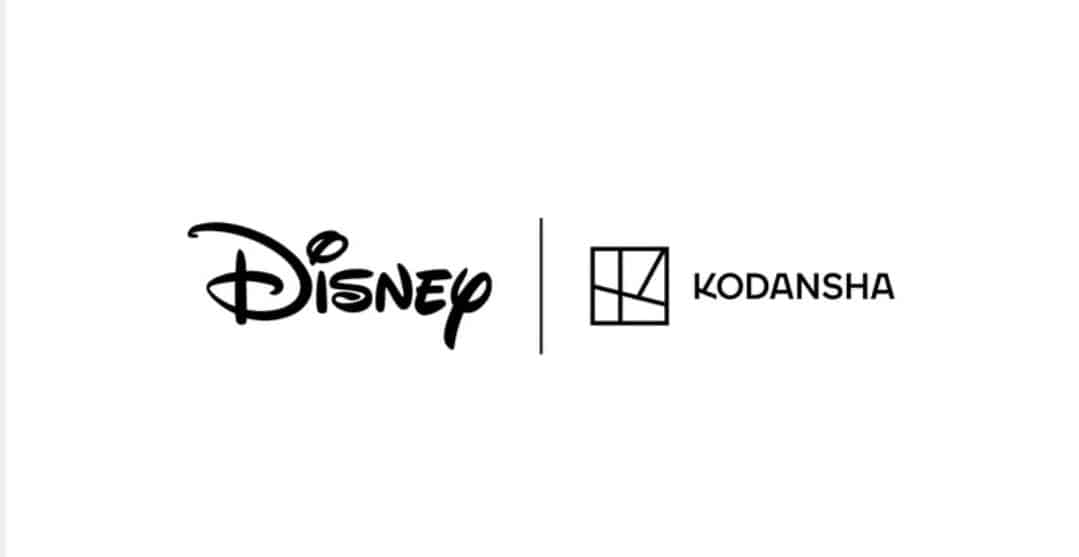 It remains to be noted that the second season of the anime Tokyo Revengers is scheduled to open in Japan during the course of month of January of the year 2023 and the animation studio LIDEN FILMS He will once again be in charge of the production of the series along with other members of the staff who will participate in its production.

the manga Tokyo Revengers is written and illustrated by Ken Wakuiand began its publication in the magazine Weekly Shōnen Magazine from the publisher kodansha since March 2017. The manga has 29 compiled volumes published in total and a few weeks ago it was reported that the work exceeded 65 million copies in circulation.