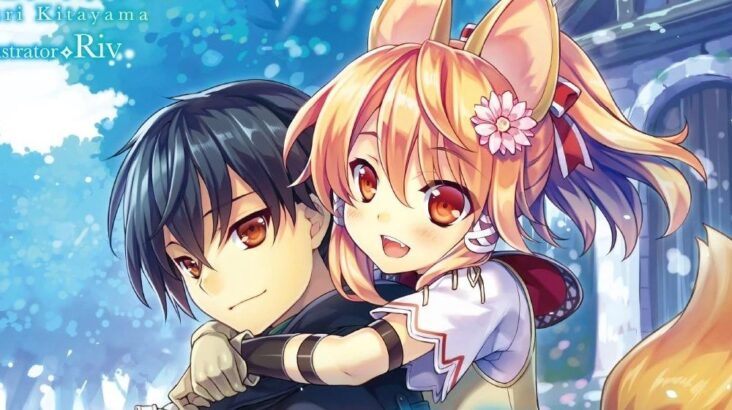 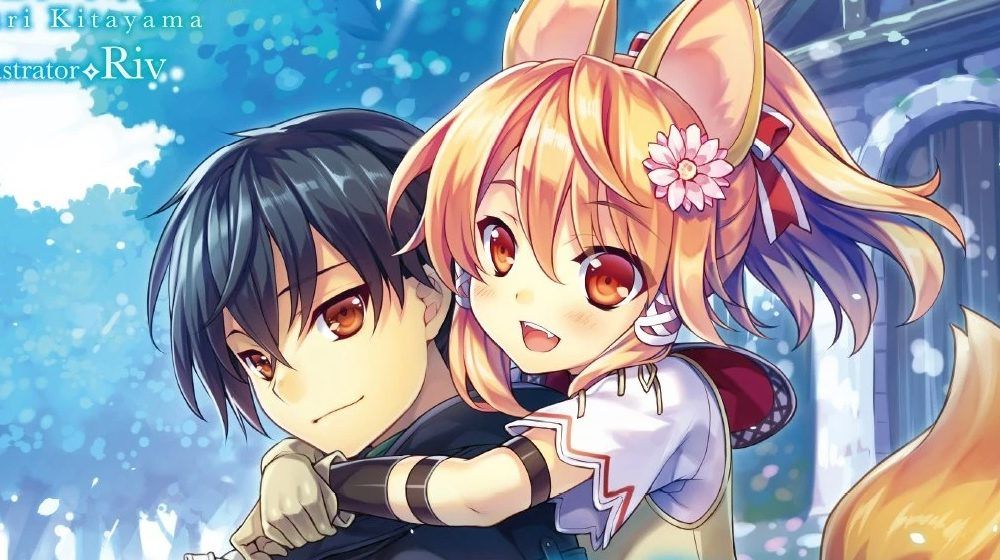 The second volume of the novel Seirei Gensouki is delayed

Sekai Editorial announces the launch delay of second volume in light novel physicist Seirei Gensouki: Chronicle of Spirits. Initially scheduled for this coming January 27, the paper edition of this volume is now ready for the February 17th. This change of dates is due to a logistics problem that only affects this volume. While the digital version will be out on January 27 as originally planned. 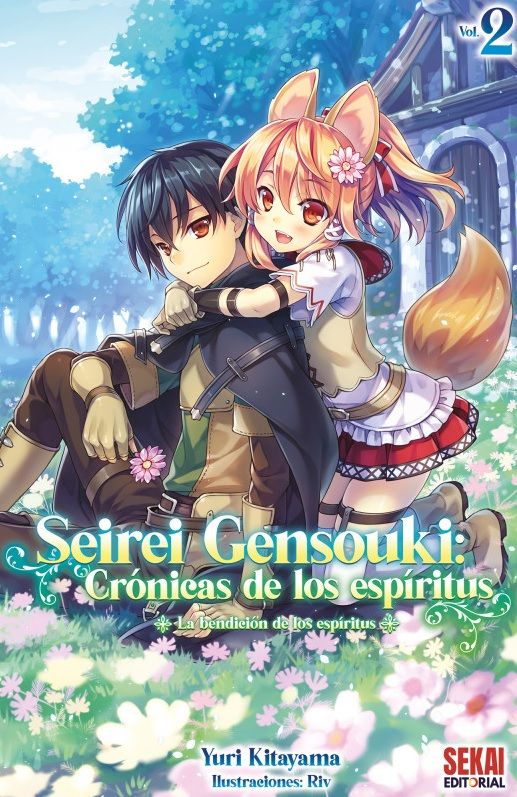 But those who have pre-ordered the print edition of this second volume of Seirei Gensoki will not have to wait until February 17 to read it, since the day 27 they will send them the Digital version so that you can enjoy it until the volume arrives in February. This volume comes to us in a paperback edition with flaps, a size of 130 x 200 mm and a price of €12.00.

Rio decides to leave Beltram’s kingdom behind and travel east alone in search of Yagumo, the land of his parents. But his journey will not be easy, since he will be forced to face a demi-human named Latifa, a slave who had been trained as an assassin and sent by one of Rio’s hating nobles. But once he manages to defeat her… Rio! will allow her to accompany him on his journey to Yagumo!

In this way, Rio’s adventures continue as he tries to make his way in a cruel and ruthless world.