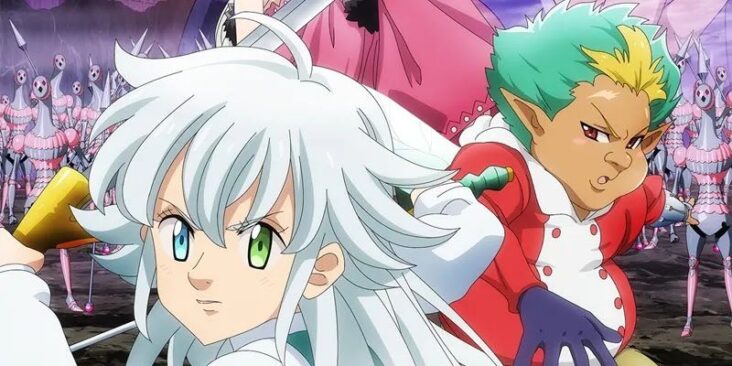 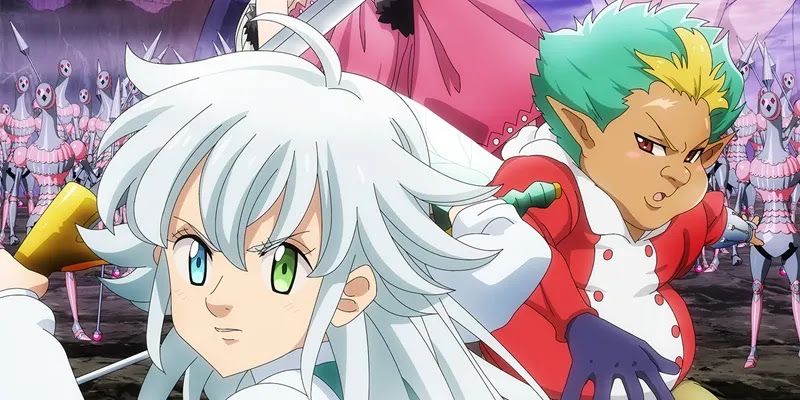 The Seven Deadly Sins: The Edinburgh Grudge – Part 2 will be released in August 2023

Netflix confirms that The Seven Deadly Sins: The Edinburgh Grudge – Part 2the second part of the new animated project of the franchise The Seven Deadly Sins, will be released on the platform Worldwide in August 2023. This news comes after the premiere on the platform, on December 20, of the first part of the feature film based on the work of Nakaba Suzuki. 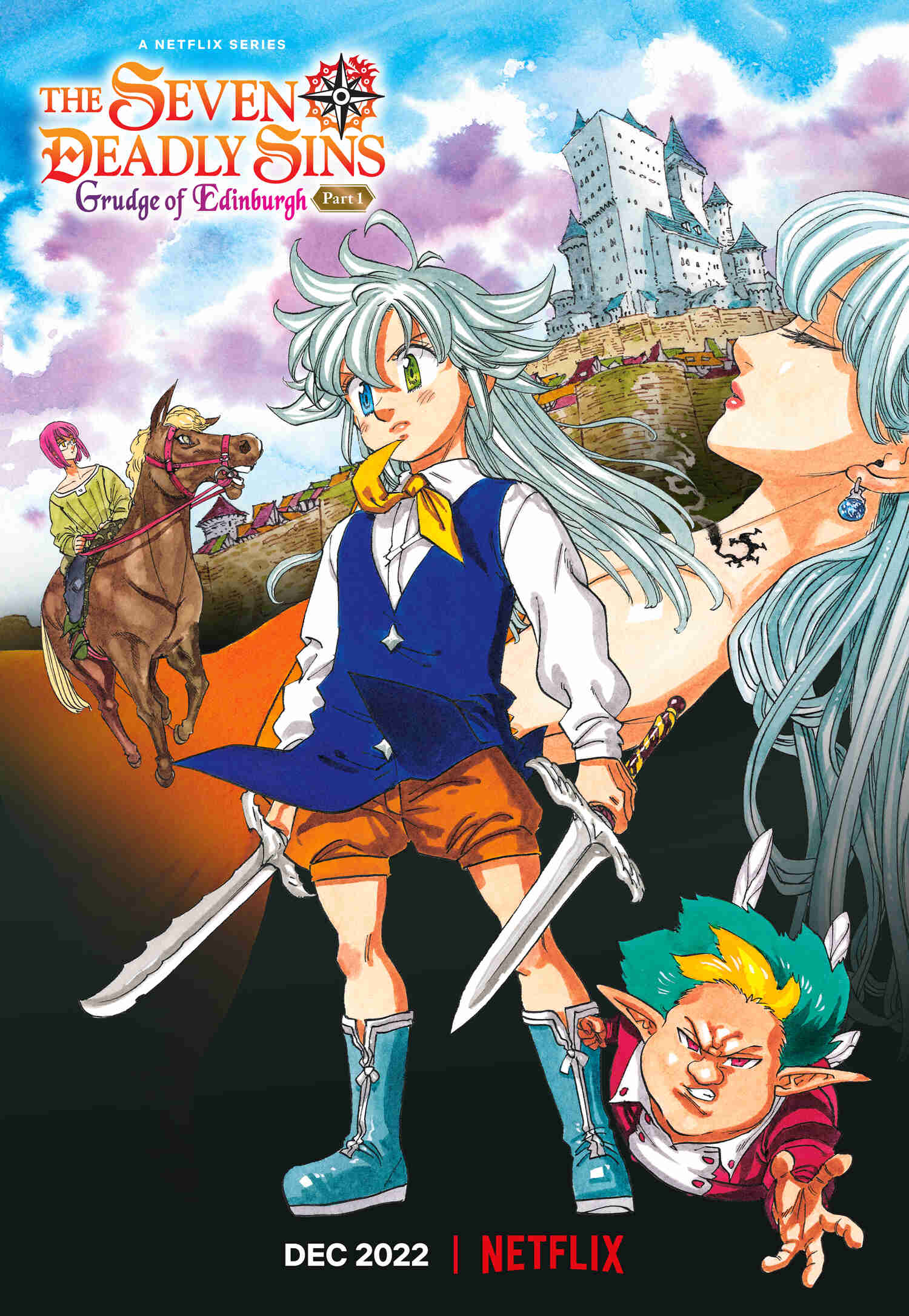 bob shirahata directs this animated project together with Noriyuki Abe as director. They complete the productive team Rintaro Ikeda as a screenwriter and Alfred Imageworks Y Marvy Jack in animation. For its part, the cast of main voices is made up of Yuki Kaji that he will repeat his role as melodies, while they will accompany you Mikako Komatsu in the voice of his little son, TristanY Ayumu Murasewhich will give life to Tristan Teen.

The Seven Deadly Sins: Grudge of Edinburg It is based on the original manga. Mokushiroku no Yonkishi (translated as The four horsemen of the apocalypse), which is the sequel to the best-selling work, The Seven Deadly Sinsalthough it will offer an original story and centered on the eldest son of the protagonist from the main series. The mangaka started the serialization of this shônen in the magazine Weekly Shōnen Magazine in January 2021 and which has 8 volumes published in Japan.

The Seven Deadly Sins was born in October 2012 on the pages of the magazine Weekly Shōnen Magazine and ended in August 2020. The work was compiled by kodansha in a total of 41 volumes and during the years that it was in publication it was one of the pillars of the weekly magazine of the Japanese publisher. In Spain, Editorial Standard has published the 41 volumes that make up the series, as well as the spin-off The Seven Deadly Sins: Seven Days. Recently, the publisher published the sequel under the name Four Knights of the Apocalypse and had the presence of the author in the past 28 Manga BCN. 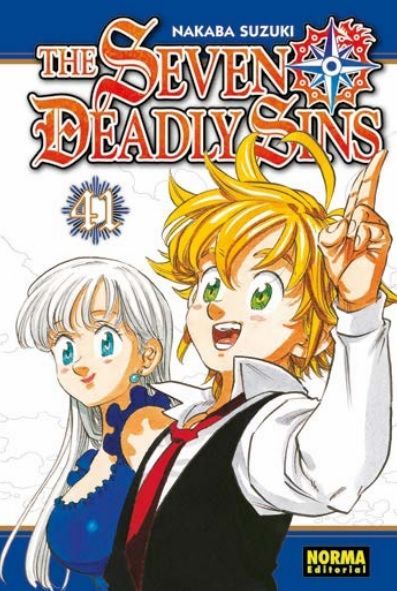 Besides this, The Seven Deadly Sins It also has anime adaptations. On the one hand, A-1 Pictures produced the first two seasons of the animated series based on the play, as well as the film Prisoners of the Sky and the OVA series The Seven Deadly Sins: Signs of Holy War. For its part, the third season was run by Studio DEEN, like the fourth, which premiered on January 6, 2021 on Japanese television. Both the first four seasons and the film can be seen in Spain through the video-on-demand platform Netflix.