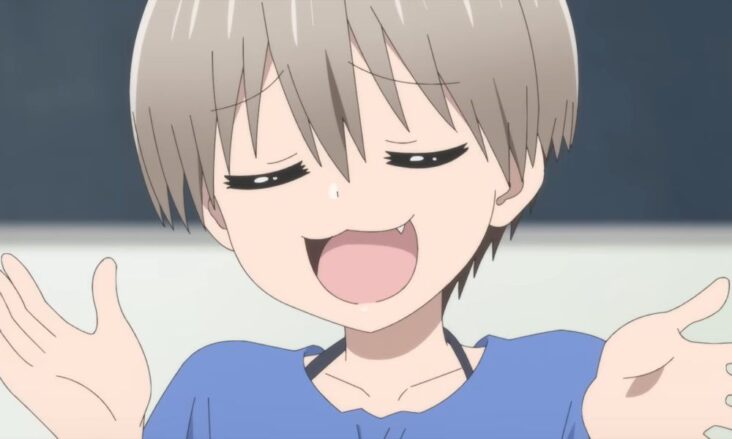 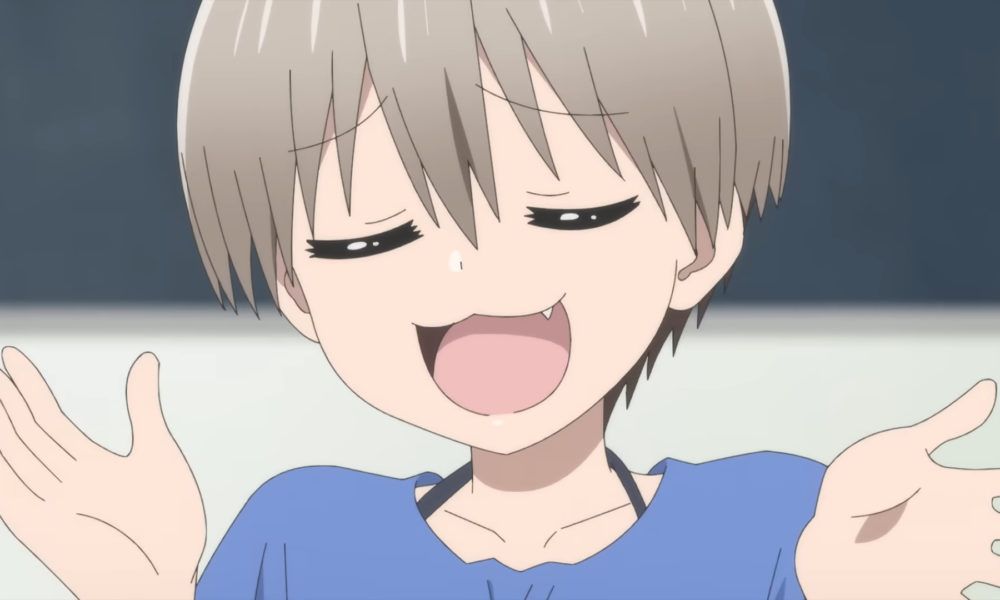 The Spanish dubbing of Uzaki-chan arrives at Crunchyroll

The anime streaming platform crunchyroll announced on Monday by way of surprise that he is already Spanish dubbing available of the First season from the anime Uzaki-chan wa Asobitai!. In its Web page The platform also released details about the production team in charge of carrying it out, as well as the cast of actors dubbing. 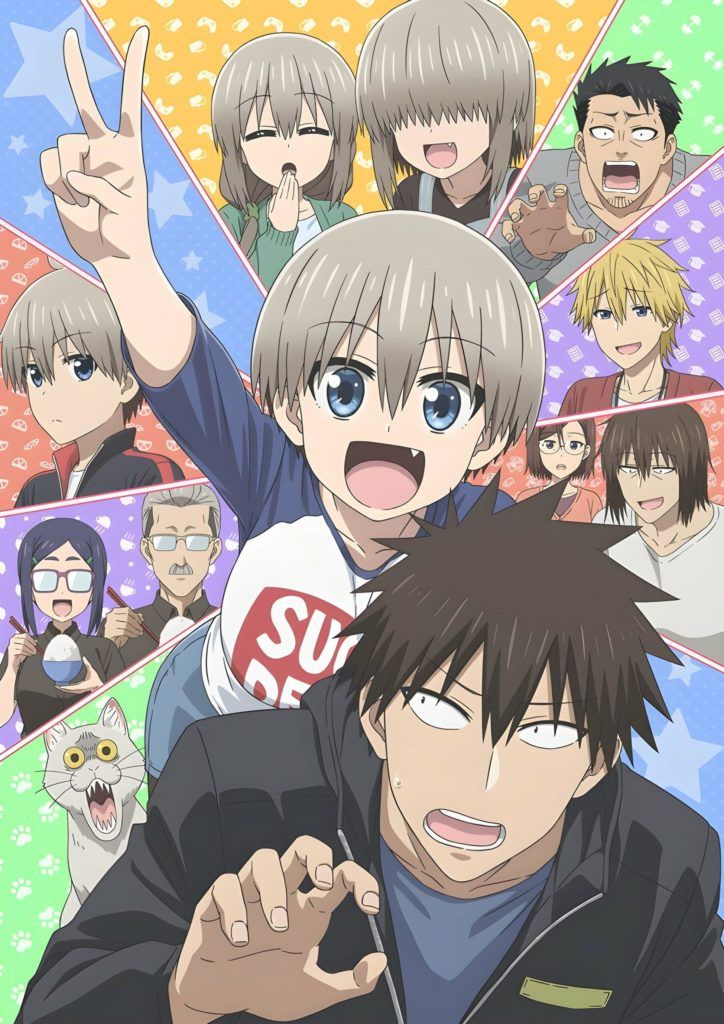 Anna Orra is the dubbing director for the studio VSI Spainhaving as scriptwriter Rocio Gutierrez, Virgil Martinez in the remix and daniel ruiz as a recording engineer.

Meanwhile, the voice actors who have participated in the project are the following:

The anime Uzaki-chan wa Asobitai! So far it has two seasons broadcast. The first of them premiered in July 2020 and ended with 12 episodes; while the second titled Uzaki-chan wa Asobitai! ω arrived in October 2022, closing its broadcast with 13 episodes. Kazuya Miura (Kemono Michi: Rise Up, DRAMAtical Murder) directed both for the study ENGIwith the subsequent assistance of Shinichi Fukumoto in the second season. Takashi Aoshima (Kuma Kuma Bear, Best Tamer) was in charge of the script, while whatand Manabu Kurihara (The Detective Is Already Dead) designed the characters for the animation. Satoshi Igarashi collaborated with Tatsuya Yano, Yuri Morita Y Naoki Tani (HANO) in music. 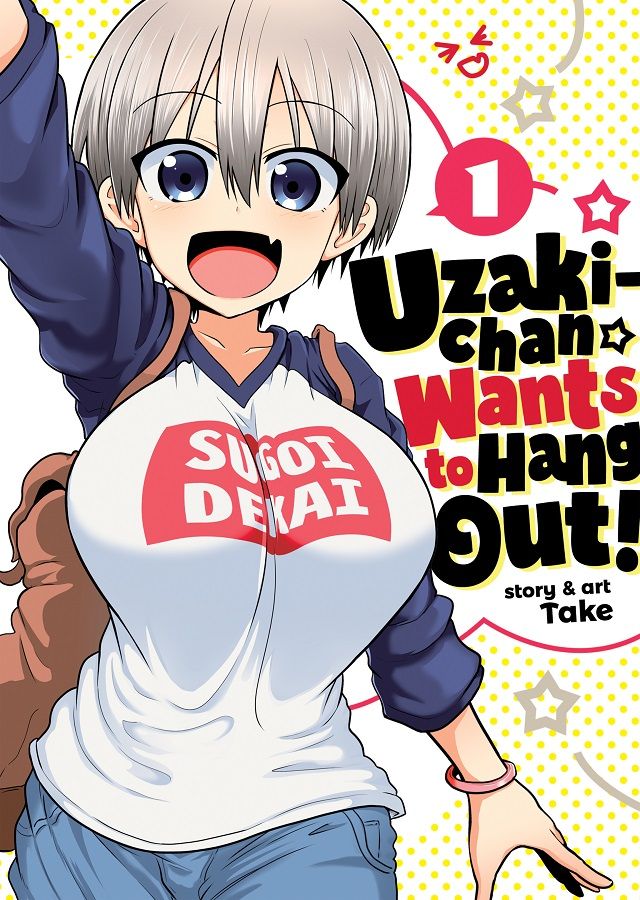 Take began publishing this romantic comedy 2017 in the pages of the magazine Dragon Age of Kadokawa Shoten. The work remains open to this day with 9 volumes compilations published in the Japanese market. This is Take’s first work that he has published as a professional manga author.

The quiet life of Sakurai Shinichi, a university student who aspires to be left alone, will be interrupted by Uzaki Hana. Rowdy high school student Uzaki Hana has other plans for Shinichi, with whom she enjoys teasing and laughing at him.