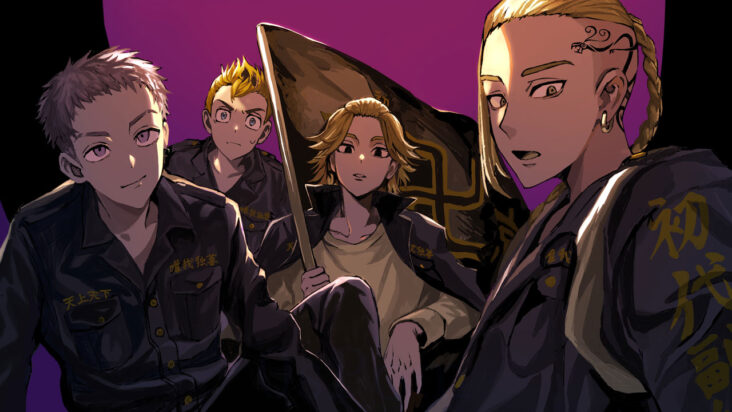 The editorial Kodansha revealed the official cover for the 30th compiled book volume for the popular manga ken wakui, tokyo avengers, and confirmed that it is scheduled to be released in stores in Japan on November 17. Also, Kodansha announced that this volume will be available at a price of 528 yen and will contain a total of 200 pages. 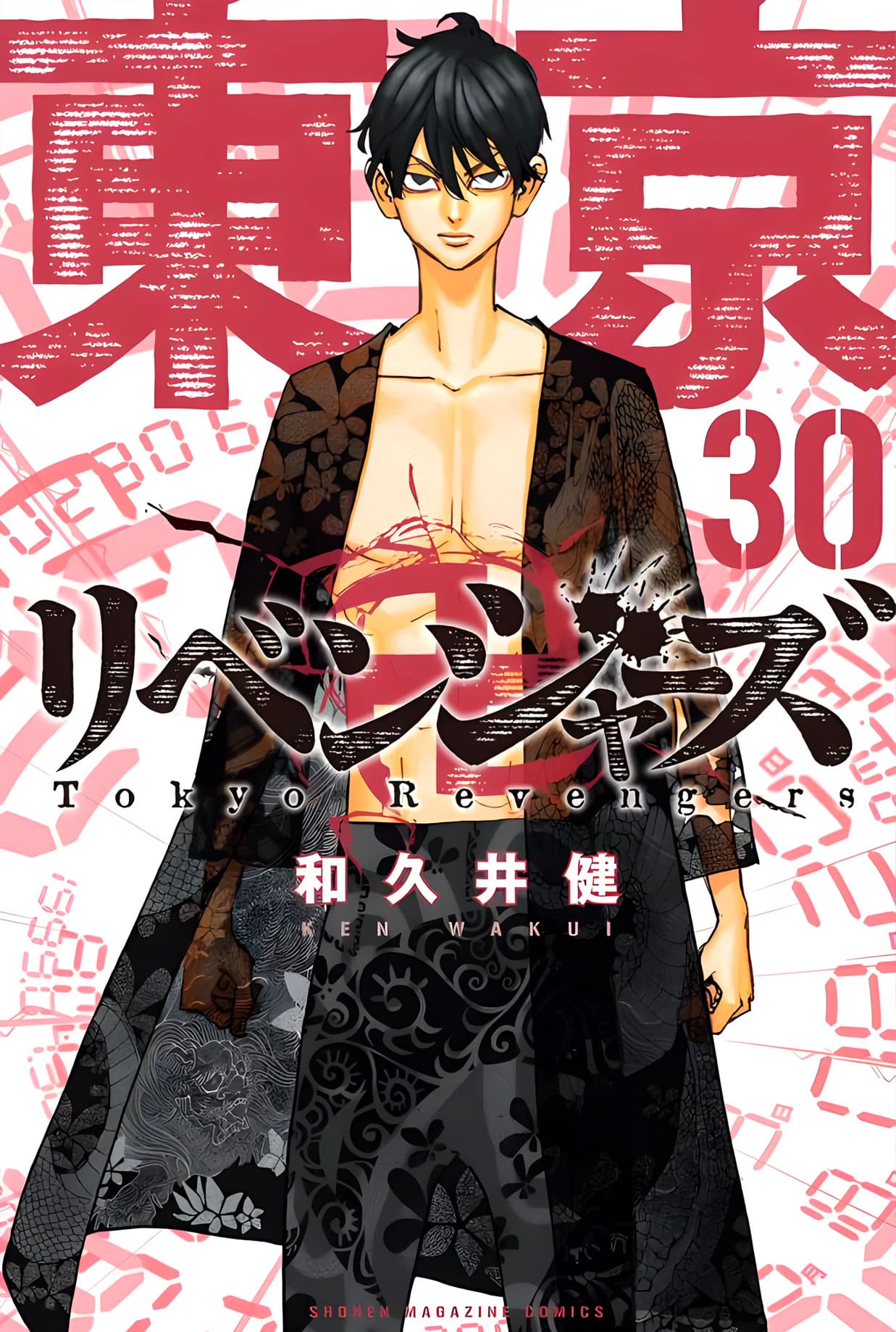 the manga tokyo avengers is written and illustrated by ken wakuiand began its publication in the magazine Weekly Shōnen Magazine from the publisher Kodansha since March 2017. The manga has 29 compiled volumes published in total and a few weeks ago it was reported that the work exceeded 65 million copies in circulation.

On April 10, 2021, the manga tokyo avengers would premiere its anime adaptation, which consisted of 24 episodes in total. the animation studio Liden Films was in charge of the production of the anime under the direction of Koichi Hatsumi and is legally available at Crunchyrollwho made a dubbing into Latin Spanish. 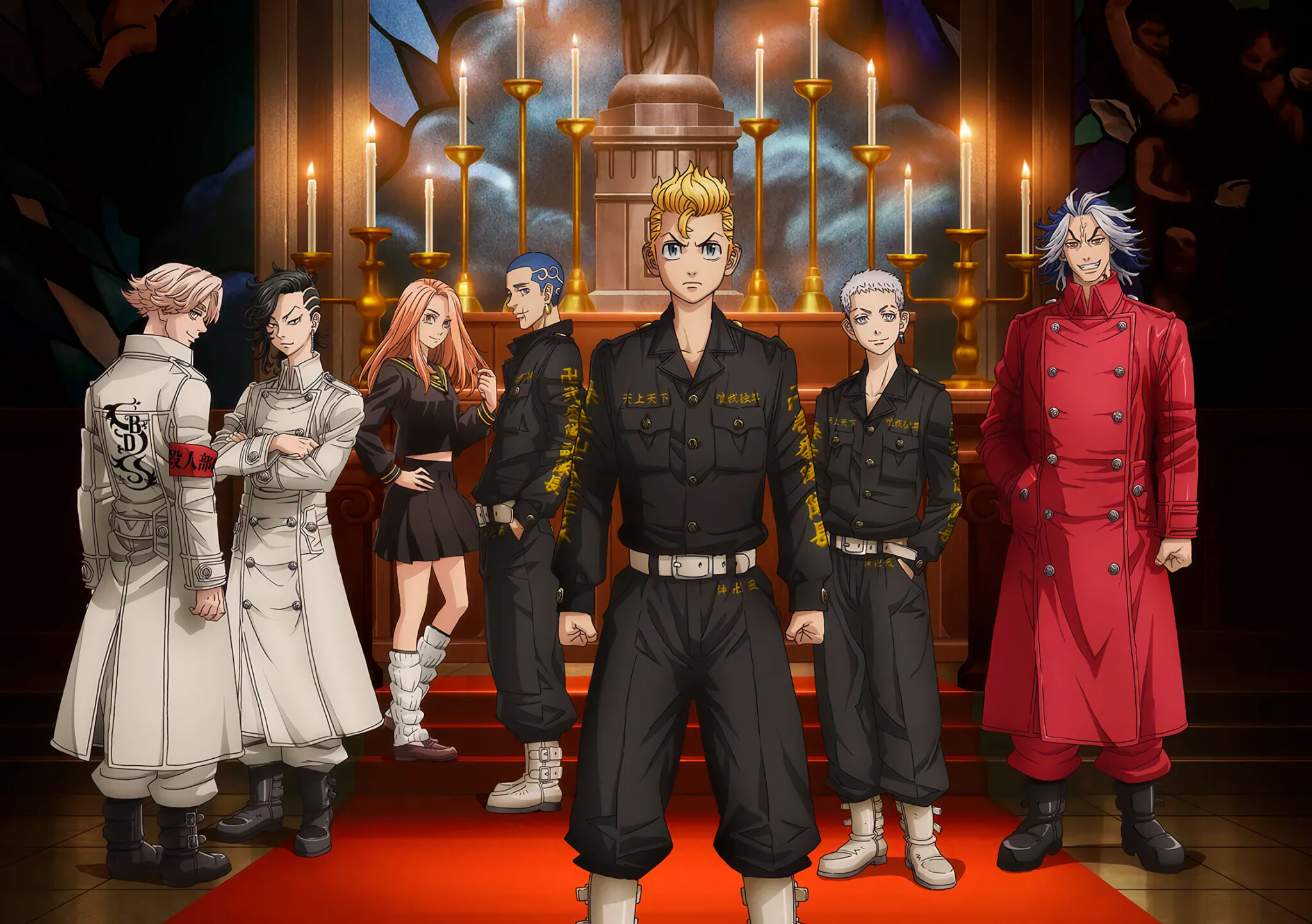 It should be noted that the anime tokyo avengers announced the production of a second season, which is scheduled to premiere in Japan during the month of January 2023 and will cover the arc «Tokyo Avengers: Seiya Kessen-hen» (Tokyo Avengers: Christmas Showdown).

Takemichi Hanagaki’s second year of high school was the high point of his life. She had respect, a group of friends he could count on, and even a girlfriend. But that was twelve years ago. Nowadays, he is a nobody: a washed-up person who is made fun of by children and who is always forced to apologize to his younger boss.

A sudden news report about the cruel murder of the only girlfriend he had along with his brother by the Tokyo Manji Gang only adds more «salt» to the wound. Half a second before a train ends his pitiful life forever, Takemichi flashes back to that same day 12 years ago, when he was still dating Hinata Tachibana.

After being forced to relive the same day his downward spiral began, Takemichi meets Hinata’s younger brother. Without thinking, he admits his apparent death before flashing back into the past. Takemichi urges him to protect his sister from him before he inexplicably returns to the future. Miraculously, he is not dead. Stranger still, the future has changed, it seems that Takemichi can alter the flow of time. Given the opportunity to prevent the tragic death of his ex-girlfriend at the hands of the Tokyo Manji Gang, Takemichi decides to fly back in time to change the course of the future.