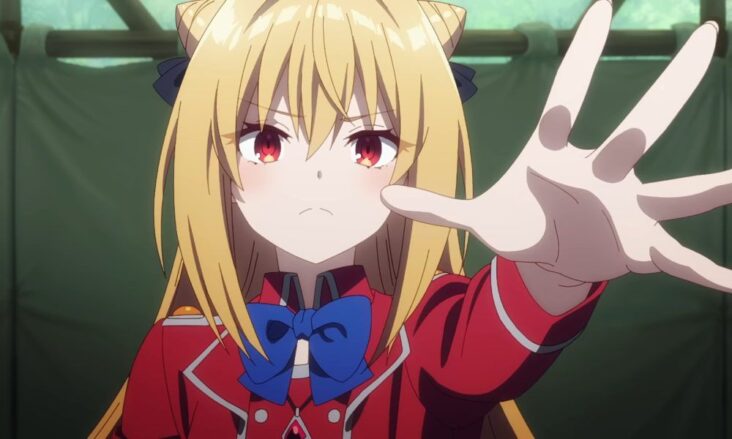 During the broadcast of GA Fes 2023 The anime adaptation of the light novel series was announced last Thursday. The Vexations of a Shut-In Vampire Princess (Hikikomori Kyūketsuki no Monmon). The same day also saw the opening of the official Web site of the project, in which the first trailerthe Main castthe production team and one promotional image. The date of premiere of this anime is not yet defined, although it is expected to reach the small Japanese screen throughout this year. the animation studio project No. 9 is in charge of producing the anime under the direction of Tatsuma Minamikawa (Fairy Tail: Dragon Cry). Keiichiro Ōchi (Machikado Mazoku, A Certain Scientific Railgun) writes the script, while tomoyuki shitaya (Toradora, Food Wars! Shokugeki no Soma) performs the character design and Go Shiina (Guardians of the Night: Kimetsu no Yaiba, Dimension W) musical composition.

As for the announced casting of voices, it is made up of the following distribution of roles: 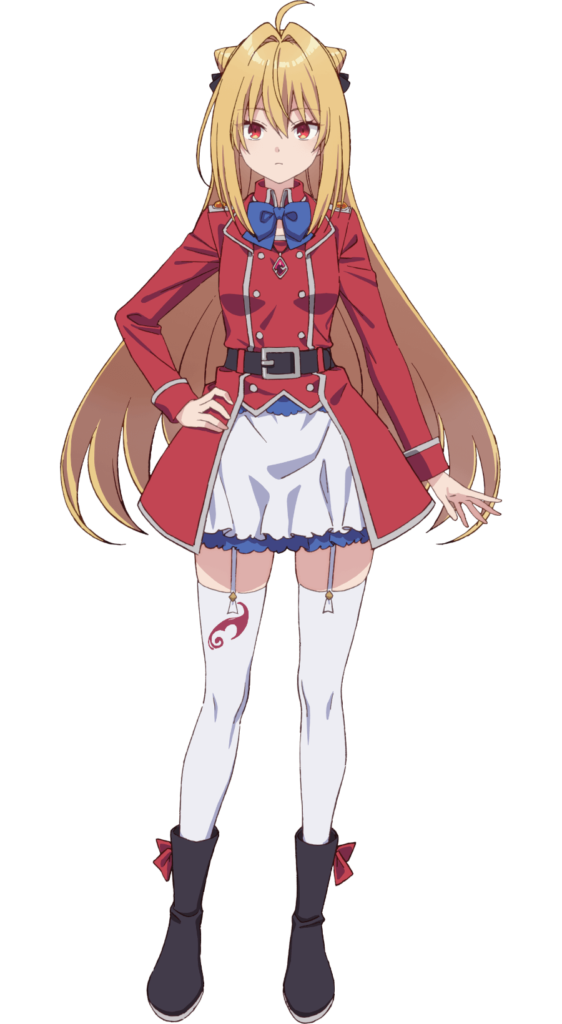 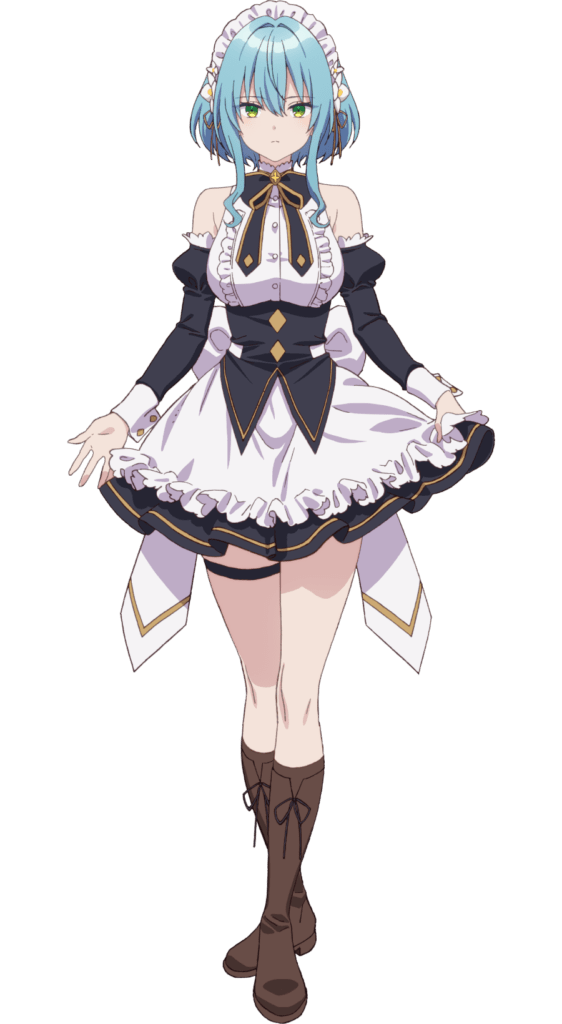 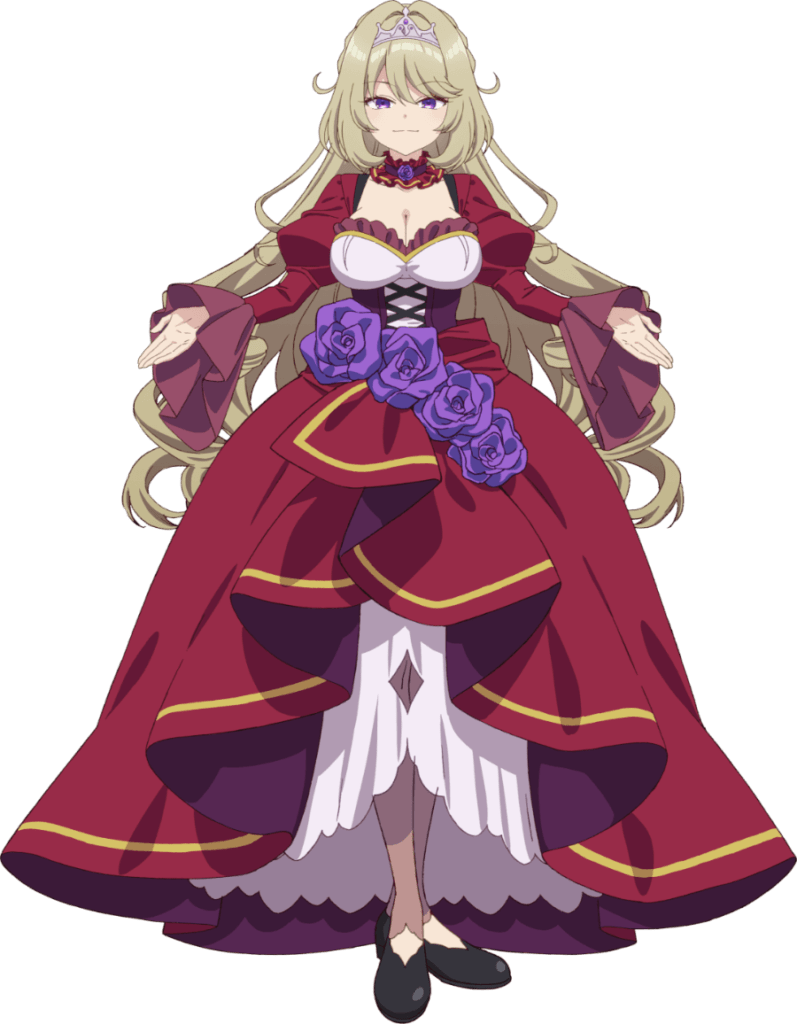 Hikikomori Kyūketsuki no Monmon is a series of light novels written by Kotey Kobayashi and illustrated by Richuu. Its publication began in January 2020 through the publisher SB Creative and accumulates to this day 9 volumes published. In December 2021 it began to be serialized on the Monthly Big Gangan of Square Enix a manga adaptation by the same authors, which has been compiled in 1 volume till the date. 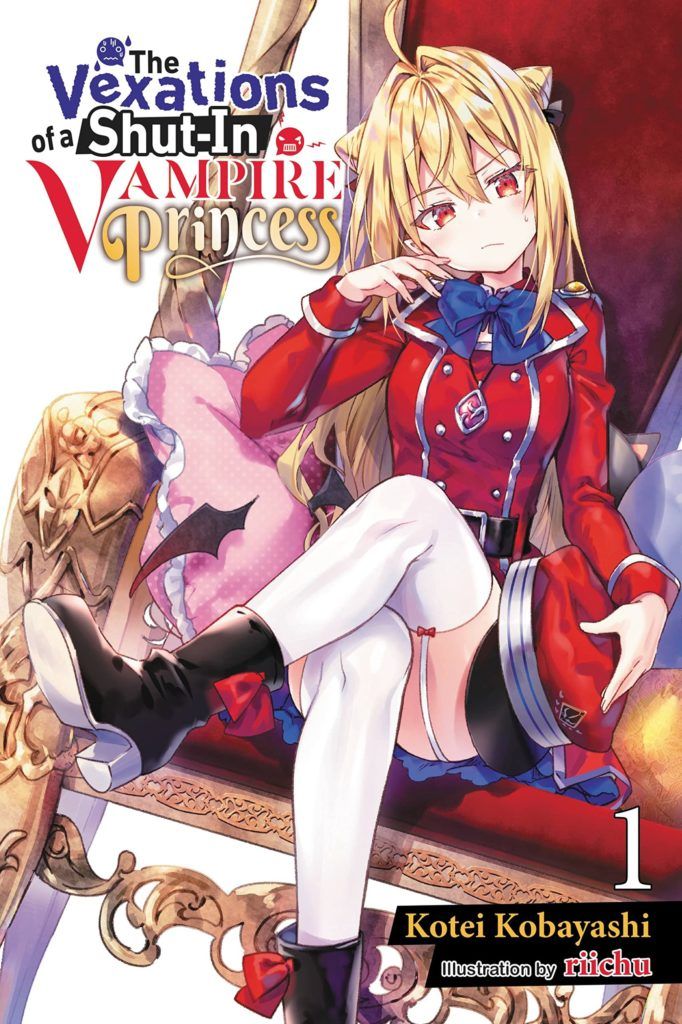 After three years in seclusion, the vampire Terakomari Gandesblood (Komari for short) awakens to discover that she has been appointed commander of the Imperial Mulnite Army. The problem is that her new unit is made up solely of belligerent ruffians who turn on her superiors at the slightest hint of weakness. Although Komari comes from a lineage of vampires as powerful as they are prestigious, her refusal to drink her blood has made her the very picture of mediocrity: skinny, uncoordinated, and inept at magic. With all the odds stacked against her, will the help of her faithful (and slightly enamored) maid Vill of hers be enough to help this recluse work her way to success? Or will Komari regret the day she left the safety of her room?