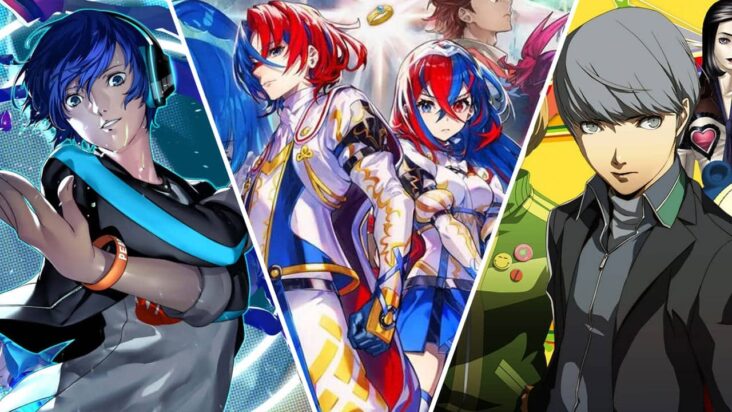 Before continuing with the compilation we must mention that we select some of the most remarkable video games in our opinion, having said that, let’s start with the mini compilation.

These are the video game releases for the month of January! 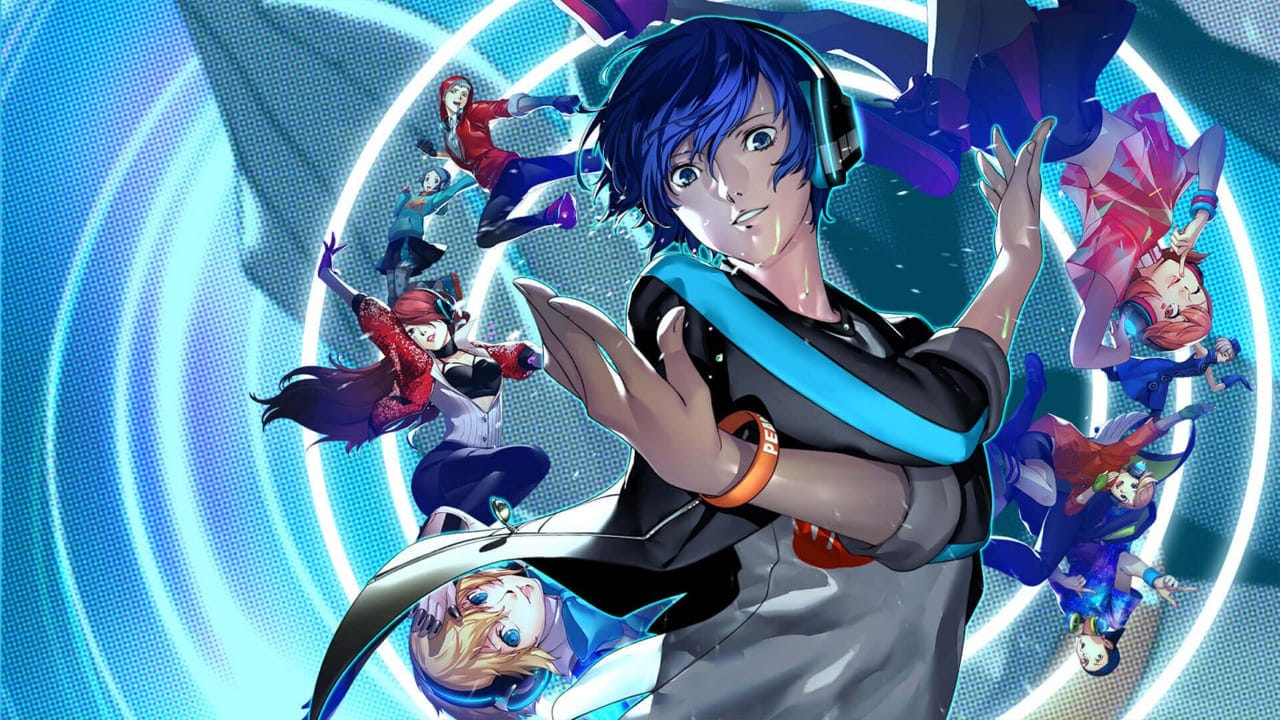 A teenager orphaned at a young age returns to the town of his childhood, Iwatodai. Shortly after transferring to Gekkoukan High School, he is attacked by shadows, creatures that feed on the minds of his victims. This attack awakens the Person within him, Orpheus, his only chance to defeat these creatures of the night. He soon discovers that other students at the school also have that power. From them he learns all about the «Dark Hour», a hidden hour that separates one day from the next; and that plunges the world into shadows. Everything comes to a standstill, leaving all the shadows free reign.

On April 11, 2011, the protagonist arrives in Inaba to live with the Dojimas: his uncle Ryotaro and his cousin Nanako. He is with them for a year due to his parents working abroad.Just after he arrived, a TV announcer is found dead, his body hanging from an antenna; Saki Konishi, the student who found the body is later murdered and hung upside down on a telephone pole.

After the protagonist and his friends accidentally enter the TV World, they meet Teddie, who helps them pass freely between the real world and the other dimension. They awaken their Persona abilities when they discover that the murders are the product of attacks from the Shadows, creatures native to the TV World, and are an amalgamation of the repressed emotions of the masses. 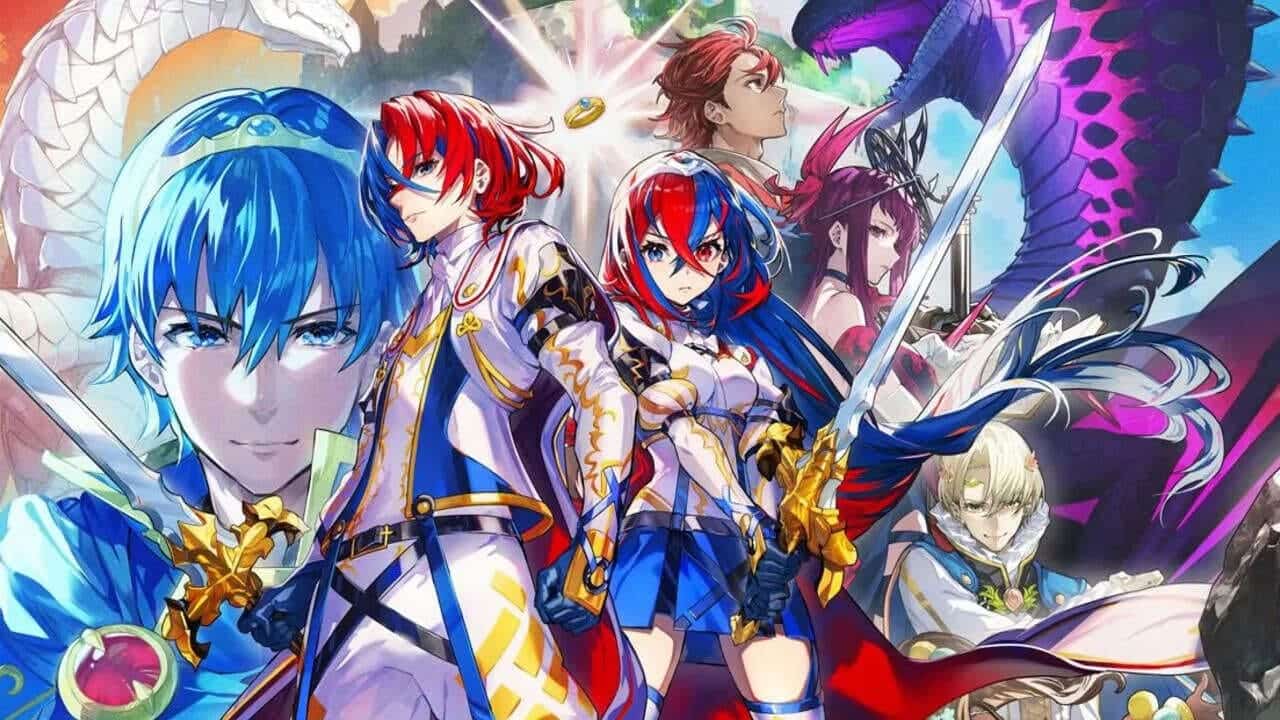 In a war against the Fallen Dragon, four kingdoms worked together with heroes from other worlds to hunt down this evil threat. A thousand years later, the seal that kept him trapped has been weakened and the Fallen Dragon has awakened. As a Divine Dragon, use sophisticated strategies and abundant customization options to fulfill your destiny: gather the Crest rings scattered across the world and return peace to the continent of Elyos. 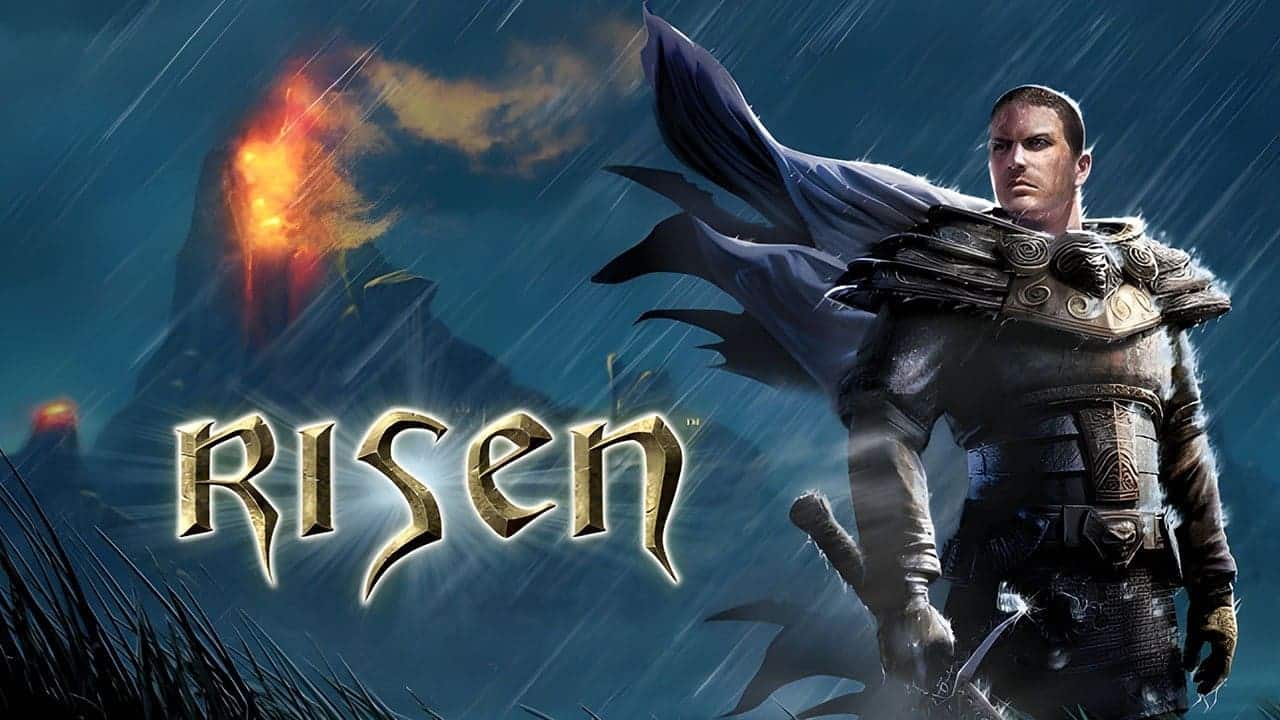 The game begins on board a ship with the protagonist and a woman who accompanies him as stowaways on the ship. Inquisitor Mendoza, magician and leader of the Inquisition, is also on the ship, fighting against a titan of the seas that is incorporeal in the sight of others.

The magician tries to harm the beast, but his powers are not enough and he cowardly leaves, leaving the crew to fend for themselves. Seconds later, the ship is destroyed and gradually sinks into the depths of the sea.

About Spongebob Squarepants: The Cosmic Shake:

SpongeBob and Patrick have mermaid tears that grant wishes… what could go wrong? Well, that the very fabric that makes up the universe would unravel so much that portals would open to Worlds of Desires with knights, cowboys, pirates and prehistoric snails. But that’s nothing our favorite sponge can’t handle…with the right cosmic suit! Let’s dance the Cosmic Shake!