In Boruto we have an extensive list of characters and those that we still have to meet. But as many fans know, sometimes thinking about Naruto characters as adults excites us a lot, so in this list we want to highlight the most important characters in Boruto, including some adults relevant to the plot. Let us begin! 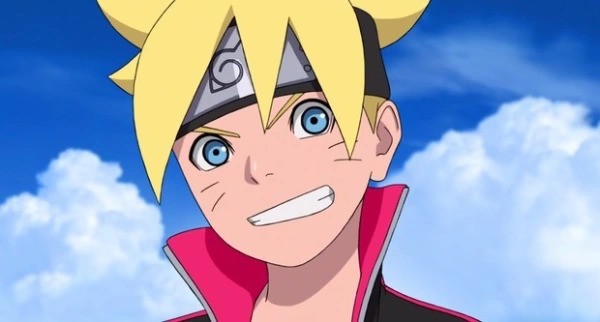 Boruto is the protagonist of the series, the eldest son of Naruto and Hinata Uzumaki. He is part of the Uzumaki clan of Konohagakure, but is also a descendant of the Hyuga clan. Boruto grew up surrounded by friends, unlike his father, but he doesn’t get along with him.

At the beginning of the series he has a rebellious attitude and acted to get his father’s attention. He is arrogant and conceited, belittling and disrespecting his friends. He was briefly trained by Sasuke Uchiha.

After Naruto hands over part of his powers to Boruto, the boy begins to understand him a little better. As a result of this, he begins to train with a renewed vigor, trying to improve himself more and more. 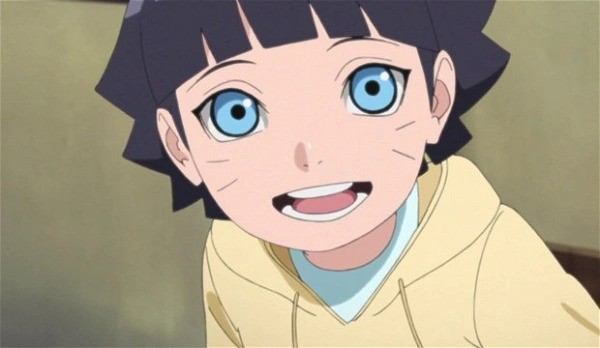 Himawari is the youngest daughter of the Uzumaki. She is full of energy and is always kind, as well as displaying much greater maturity than her brother Boruto. She misses her father, who is busy, but understands the reason behind her absence.

During an argument with his brother, he mistakenly awakens his Byakugan. In the middle of the confrontation, Naruto intervenes, and is passed out before the girl’s power, which fills him with a tenketsu. 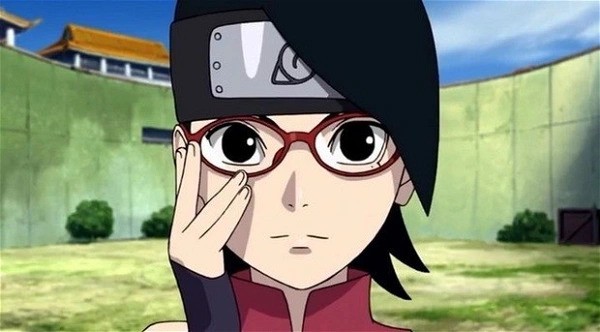 Daughter of Sakura and Sasuke, Sarada is kind, sweet and caring. She has a good friendship with Boruto, unlike her parents, and even improved a lot when the boy fixed her problems with her father. Sarada dreams of being Hokage, and Boruto promised her that she would do whatever she could to help her fulfill her dream.

The girl has a lot of weight of responsibility on her shoulders. She inherited the ability to jutsu his mother’s doctor, but he also has his father’s talent for fighting. Her relationship with Sasuke is almost non-existent, as she had to leave when she was very young and they did not meet until much later.

He puts his friends first, and has a fiery temper when they find themselves in danger. 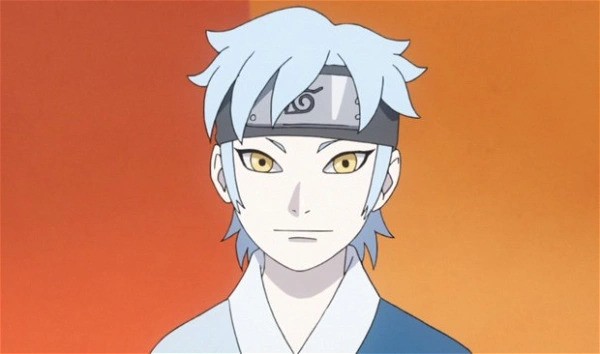 Mitsuki is Orochimaru’s «son». He is a synthetic human, artificially created. He has a brother who fulfills the same purpose as him. One day Orochimaru assigns him the mission to steal a scroll, but upon reading information about Boruto Uzumaki in said object, he steals a key from his father and runs away. Eventually, he arrives in Konohagakure, as an exchange student from Otogakure.

by becoming genin and graduating from the academy, he joins the Konohamaru team alongside Boruto and Sarada. He is a boy with a calm and collected temperament, but is extremely outspoken. He is very loyal towards his friends and proudly fights along with them. He admires Naruto and Sasuke, but believes that his father, Orochimaru, is stronger than both of them. 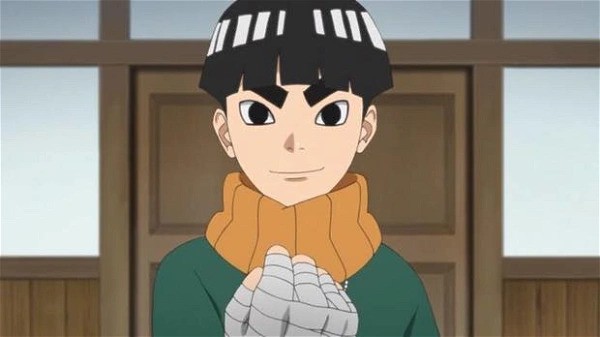 Son of Rock Lee with an unknown woman. Metal Lee is a shinobi dedicated, but suffers from extreme social phobia. He feels very nervous when thinking about the opinion of others about him, and is even unable to move when it comes to fighting with the public. He greatly admires his father, and constantly shows it. He has the reputation of being a genius in his class. 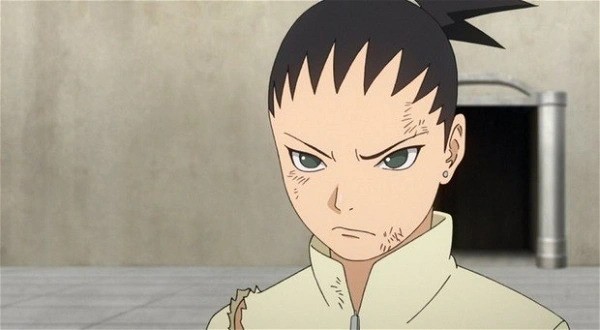 Shikadai is the son of Shikamaru Nara and Temari, and Gaara’s nephew. He inherited his lazy appearance and personality from his father, showing a disinterest in becoming a shinobi. However, later in the anime, Naruto promotes him to chuninin recognition of his devotion to his allies and his abilities as a leader. 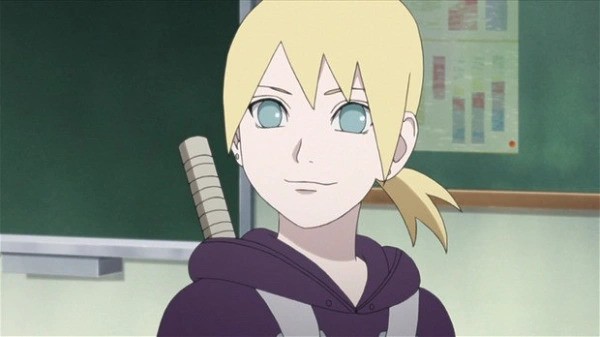 Son of Ino Yamanaka and Sai. He is obedient and disciplined, but often forgets empathy towards others. This is very reminiscent of his father Sai de him, who underwent training to inhibit emotions. At first, Inojin belittles Boruto and accuses him of taking advantage of his father’s status to make a name for himself in the academy. However, they eventually develop a friendship. 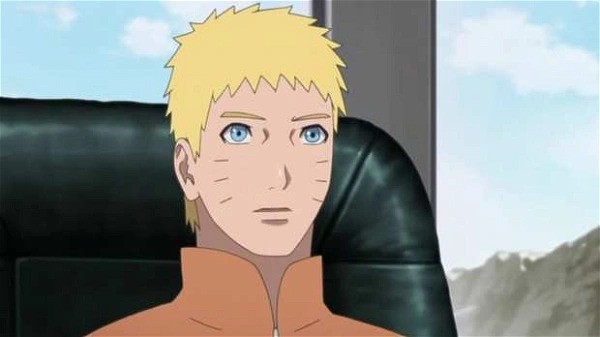 He currently serves as a member of the 5 Kage. Naruto is 32 or 33 years old in the Boruto series, and he is the Seventh Hokage. He has become a bit more serious, and because of his responsibilities, he hasn’t been able to spend time with his family.

Still, he is a loving father who tries by all means to show affection and find time for them. He feels responsible for Boruto’s rebellious personality, and tries in every way to show him the importance of hard work. 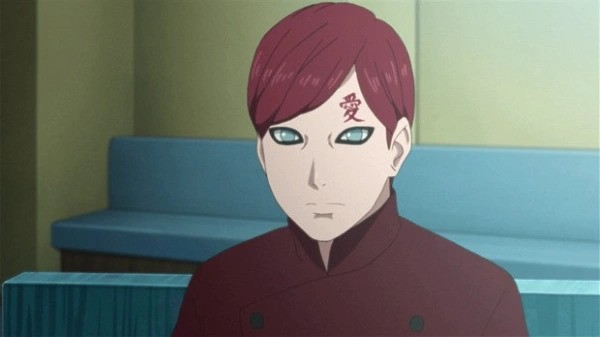 Gaara is the Kazekage, leader of the hidden village of the sand. He used to be a cold and calculating person, but as an adult he learned to appreciate the affection of others and what friendship means. He has a very close friendship with Shikamaru’s family, who named him the uncle of his son Shikadai. 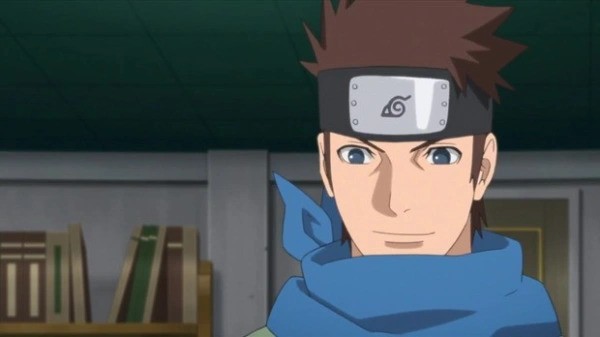 He is the grandson of the Third Hokage. Previously, he was a playful boy, but his personality in Boruto changes to become much more serious. Currently, he serves as the teacher for Team Seven, (and eventually Fifteen) made up of Sarada, Boruto, and Mitsuki.