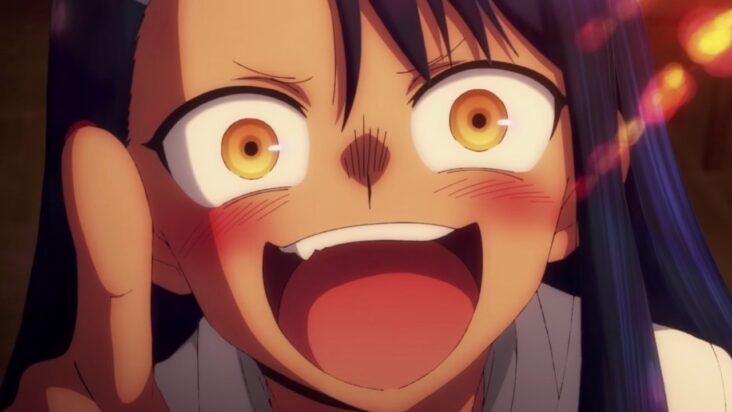 the japanese portal myjitsu shared an article noting that the season of Winter-2023 (January-March) is not having the expected success, since, leaving aside the indefinite suspensions, the themes of the series currently on the air are not interesting enough, and are even repetitive. In fact, it also affects the fact that the season of Autumn-2022 (October-December) It was considered one of the best of the last decade.

«The Fall-2022 (October-December) season seems to be remembered quite fondly due to the fact that it had a variety of series that reached the top of the trends, something that had not happened in the last ten years. Many fans of the anime industry were delighted with the wide variety of series that became available, however, in Winter-2023 (January-March) there are many opinions that «there is nothing to see»».

«Reviewing the Fall-2022 season, we find “Bocchi the Rock!”, “Mobile Suit Gundam: The Witch from Mercury”, “Chainsaw Man”, “Mob Psycho 100”, “BLEACH: The Thousand-Year Blood War” , “SPY x FAMILY”, among others. Also, some surprises that went unnoticed, such as “Akiba Maid Sensou” and “Do It Yourself!”. However, it seems that «originality went on sabbatical» in Winter-2023, since in terms of themes, there is nothing relevant or that competes with last season».

«Also, the immense number of “Narou Series” draws attention (adaptations of light novels that started as standalones), counting on more than 15 this season. Many of these works fall into a niche category, especially since their originality is quite low.».

«For this reason, in social networks you can read comments such as: “Last season I remember watching a lot of series, but I’m not attracted to anything in this one“; “Compared to last season, the new one has nothing interesting to offer.“; “I watched more than ten series last season, what happened now?“; “Honestly, I was wondering if there would be any interesting series… Last season was amazing“; Y «There is one half of moderately interesting series, and the other is completely forgettable“».

«The Winter-2023 season is said to be a flop, but it seems that one series is standing out among all the others. Is about «Oniichan wa Oshimai! (Onimai: I’m Now Your Sister!)“, a work created by Nekotoufu as a doujinshi, but which began to be published on paper since 2019. The work is a “TSF”, a way to refer to gender change or gender-bender, and it is about growing as a person of Mahiro, who was turned from a grown man to a cute girl through a mysterious drug made by his sister. There are some episodes with quite deep themes, about human relationships, but there are also a lot of erotic and fetish scenes.».

«The series is being animated by Studio Bindthose in charge of “Mushoku Tensei: Jobless Reincarnation”, and is considered as one of the outstanding series of the current season. Originally, the manga had already attracted attention in countries like Germany and China for some reason, but now it has spread to the rest of the world. Kentarou Yabuki’s “Ayakashi Triangle” follows the same theme, but fans will be able to draw their own conclusions as to why one is more popular than the other.».

The entry They point out that there are no interesting animes in this season was first published on Kudasai.