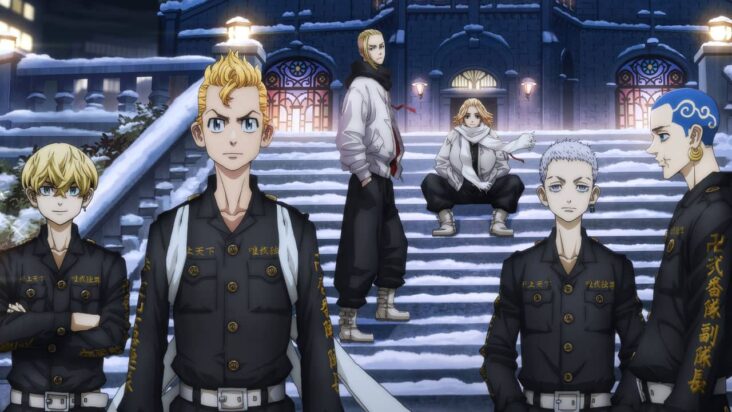 The official website of the popular franchise «Tokyo Avengers» has revealed the animated sequence of its new opening for its second season titled «Tokyo Revengers: Seiya Kessen-hen» (Tokyo Revengers: Christmas Showdown). In which you can hear the opening theme titled «white noise” performed by the band Official Hige Dandism.

It remains to be noted that the anime Tokyo Revengers: Seiya Kessen-hen will air next January 7, 2023 in Japan, where the animation studio LIDEN FILMS He will once again be in charge of the production of the series along with other members of the staff who will participate in its production.

It should be noted that the anime will be broadcast exclusively on the platform in Disney+ globally thanks to the broad partnership between The Walt Disney Company and the Japanese publisher kodansha.

the manga Tokyo Revengers is written and illustrated by Ken Wakuiand began its publication in the magazine Weekly Shōnen Magazine from the publisher kodansha since March 2017. The manga has 29 compiled volumes published in total and a few weeks ago it was reported that the work exceeded 65 million copies in circulation.