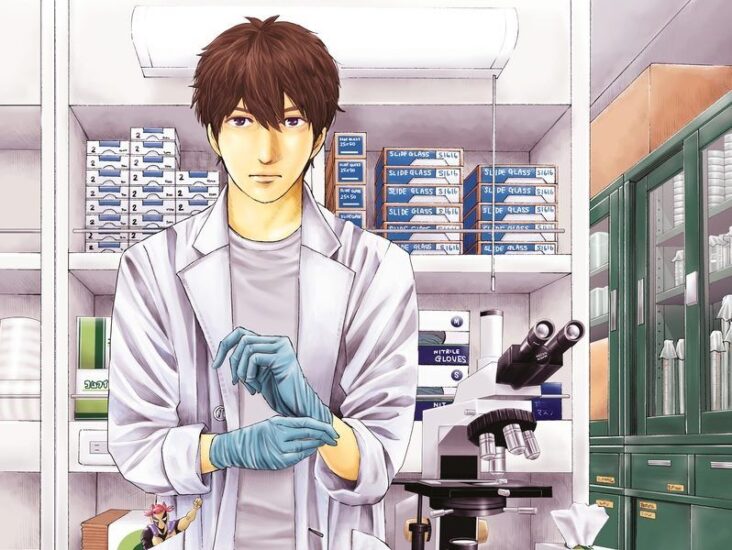 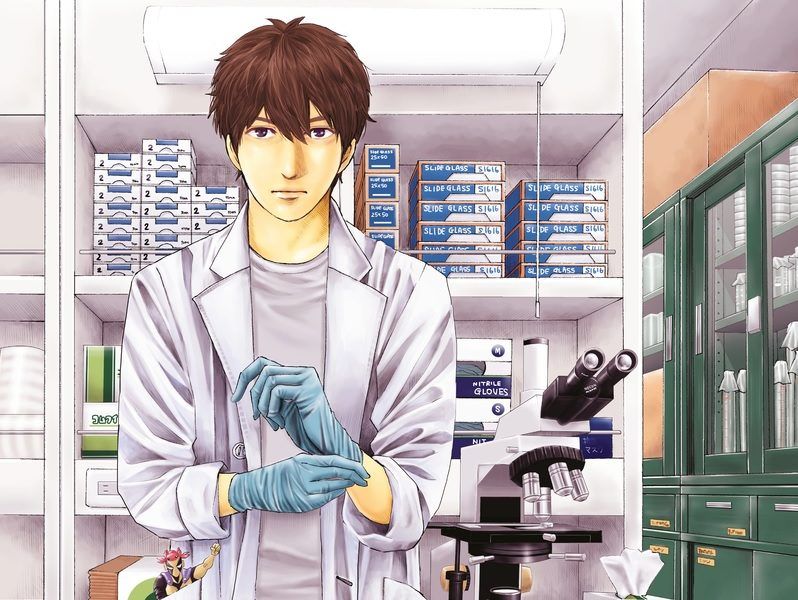 Through the official account of Twitter from the mangaka Kei Kōga on monday december 19 revealed than the manga Trace, forensic science expert written and illustrated by him will end in 3 chapters. It is anticipated that the last chapter will be published the next February 25 in Japan. This work is a spin-off from the original manga of Brutal: Confessions of a Homicide Detectivealso written by Koga and illustrated by Ryō Izawa.

Koga, who previously worked in a forensic lab, launched the manga from trace in the magazine Monthly Comic Zenon from Coamix in January 2016. The work already has 12 volumes in the Japanese market and the last one was published by Coamix on November 18 of this year. Besides the manga, trace got one adaptation to live action series which aired between the months of January and March 2019 in Japan and had a total of 11 episodes. Regarding the manga of BrutalIzawa began to publish the work on the website Comic Tatan from Coamix in June 2019. Coamix published the fifth volume compilation on May 20 of this year in Japan. 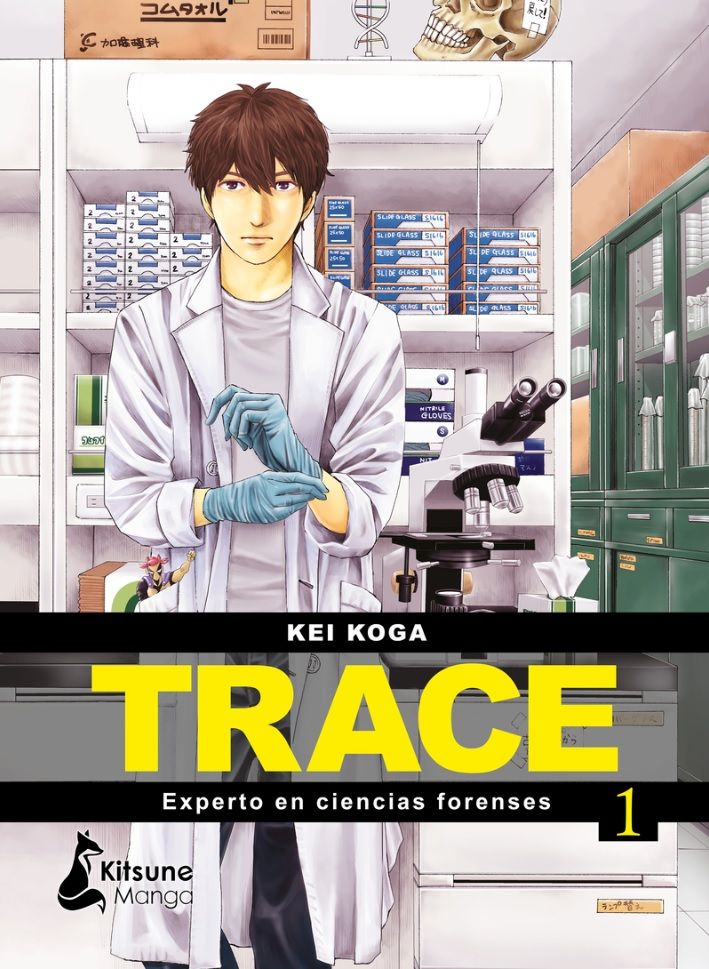 In Spain, both works are licensed by the publisher Kitsune Books and the first volume of each work has already been available in the Spanish market since November of this year at a price of €8.95.

Ever since her parents were murdered when she was a child, Nonna Sawaguchi vowed to dedicate her life to justice and catching criminals so that no one else would have to suffer like she did. She, now a forensic scientist, collaborates with the police, but life as an investigator is not as easy as it seemed. One day she meets Reiji Mano, the coroner who solved the death of her parents and whom she greatly admires, but Reiji keeps a dark secret and her objectives in the police are not clear at all. Thus begins a fast-paced police thriller in which Nonna and Reiji will fight to discover the truth and do justice.