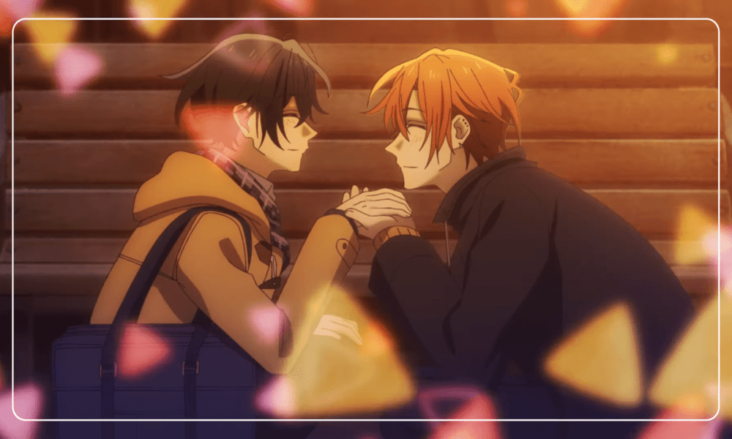 Trailer and new promotional image of the movie Sasaki to Miyano

The editorial kadokawa revealed the trailer of the movie Sasaki to Miyano: Sotsugyo-hen. Tape will be released on the big Japanese screen, along with the animated short about the spin-off manga Hirano and Kagiura, the February 17, 2023. In addition, this announcement was accompanied by a new promotional image. 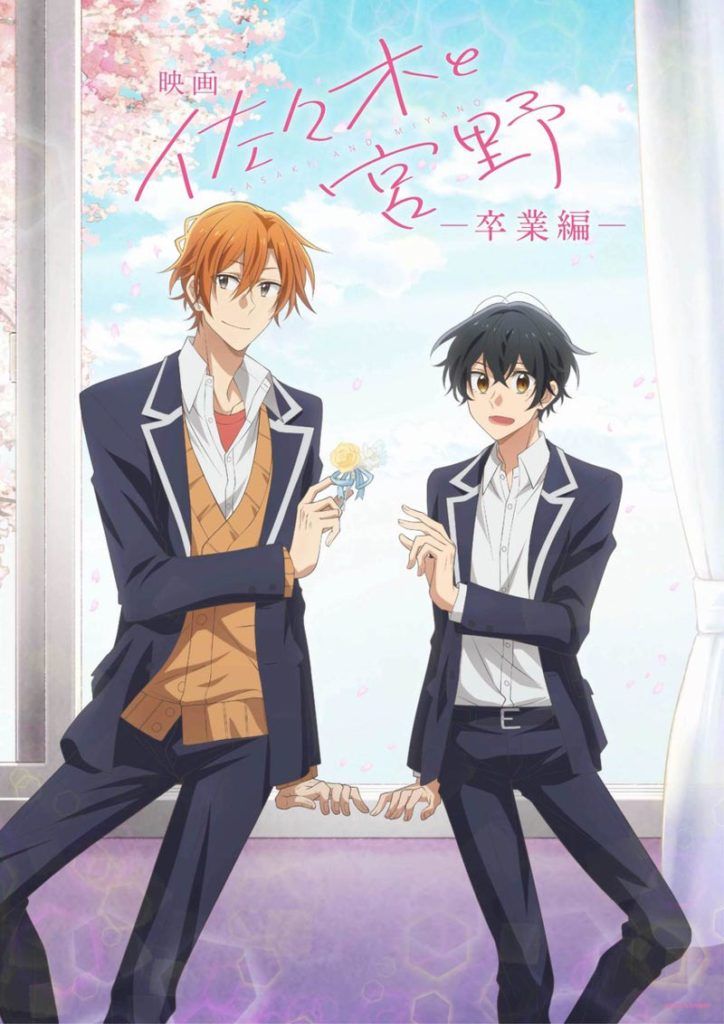 Viewers who attend to see the film during its first week in Japanese theaters will receive a small manga from Shō Harusono titled Sasaki to Miyano: Valentine no Chottoshita Hanashi.

Both the staff and the voice cast of the anime of Sasaki and Miyano repeat for this project. So that, shinji ishihara is back in charge as director of this film for Studio Deen. They also repeat Takahiro Ueno as assistant director Yoshiko Nakamura as a screenwriter, maki fujii as character designer and Kana Shibue in the music section. The band Miracle Chimpanzee He also repeats on this occasion, interpreting the main theme «March.» (March.). Both this song and the background music from the film will be available on the original soundtrack on February 15, 2023.

For the voice cast, we will hear the same voice actors and actresses from the original series, with Yusuke Shirai What shumei sasaki Y Soma Saito What Yoshizaku Miyano. They will complete the deal Yoshitsugu Matsuoka What Hirano Taiga, Yuki Ono What Jiro Ogasawara, Yuma Uchida What masato hanzawa, Ryohei Arai What Tasuku Kuresawa, mitsuhiro ichiki What Gonzaburo Tashiro Y Nobunaga Shimazaki What Akira Kagiura.

Let’s remember that the first season of the anime Sasaki and Miyanoreleased in 2021, featured 12 episodes available in Spain on the on-demand streaming platform of crunchyroll along with the OVA. Also, the series has recently been renewed with a second season. 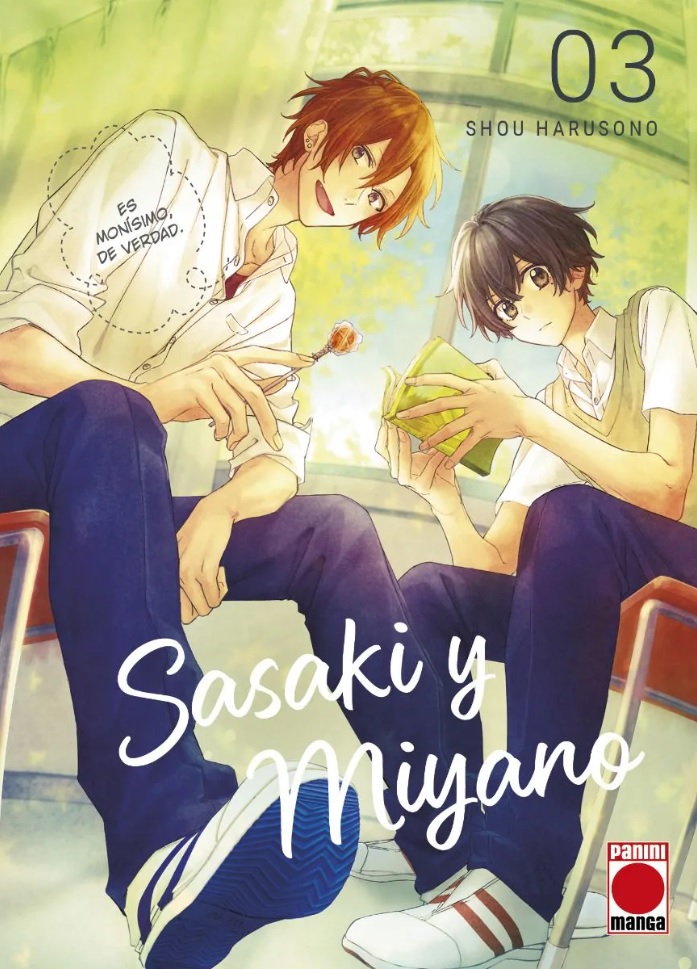 Shō Harusono The publication of this work began in 2016 on the web Comic Pixiv. Currently has 9 volumes compilations edited by kadokawa in the Japanese market, the latest released on July 27, 2022. Sasaki to Miyano It also has two light novels that portray their first and second year as students and a compiled volume of short stories, Sasaki to Miyano Official Anthology Comic. In addition, Harusono’s work has a light novel spin-off titled Hirano to Kagiurawritten by Kotoko Hacijou With illustrations by the author herself. In 2019 it began to publish the sleeve spin-off Hirano to Kagiura in the magazine Comic Gene of Kadokawa and currently already has three volumes.

In Spain the original manga is being published by Panini Manga who has already launched 3 volumes. The fourth volume is scheduled for January 26, 2023.

Miyano is a young man with a complex about his feminine features and extremely shy, until he begins a friendship with Sasaki, an outgoing boy with whom he shares a fondness for BL. This new passion in common will make both of them get closer and closer and their relationship will go beyond a mere friendship.