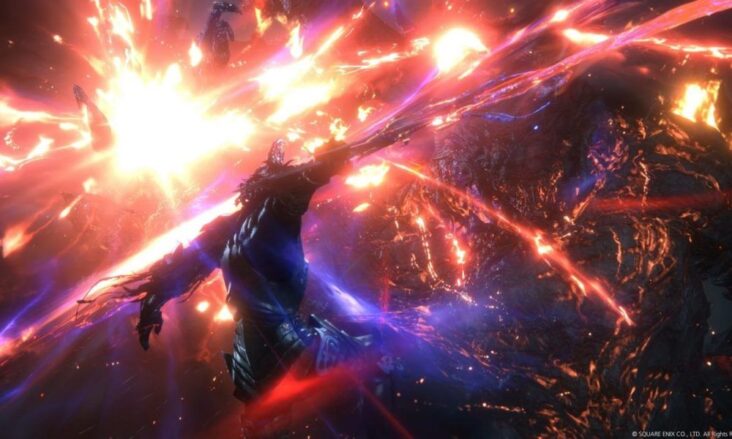 During the gala of the Game Awards 2022, fans of the fantasy of Square Enix They received a double surprise. During the event, Naoki Yoshida took the stage to present the new trailer for final fantasy 16. Titled «revenge«, the footage is a sample of the levels of quality and epic that the work enjoys. A medieval epic that will not be long in coming, given that the closure brought its release date forward: June 22, 2023. At the moment, the video game is exclusive to playstation 5.

The development team final fantasy 16 is headed by Hiroshi Takai, who is in charge of the project management. he accompanies you Naoki Yoshidamain person in charge of Final Fantasy XIVwhich is the producer of the game. For his part, ryota suzukidesigner in devil may cry 5 Y Dragon’s Dogma with two decades of experience in Capcomis he battle manager. 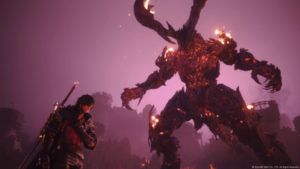 final fantasy 16 it’s a Action RPG for a single player developed by Square Enixwhich will combine fantastic battles against monsters and warriors, invocations of gigantic creatures and a return to the medieval themes and a darker setting than other titles in the franchise. 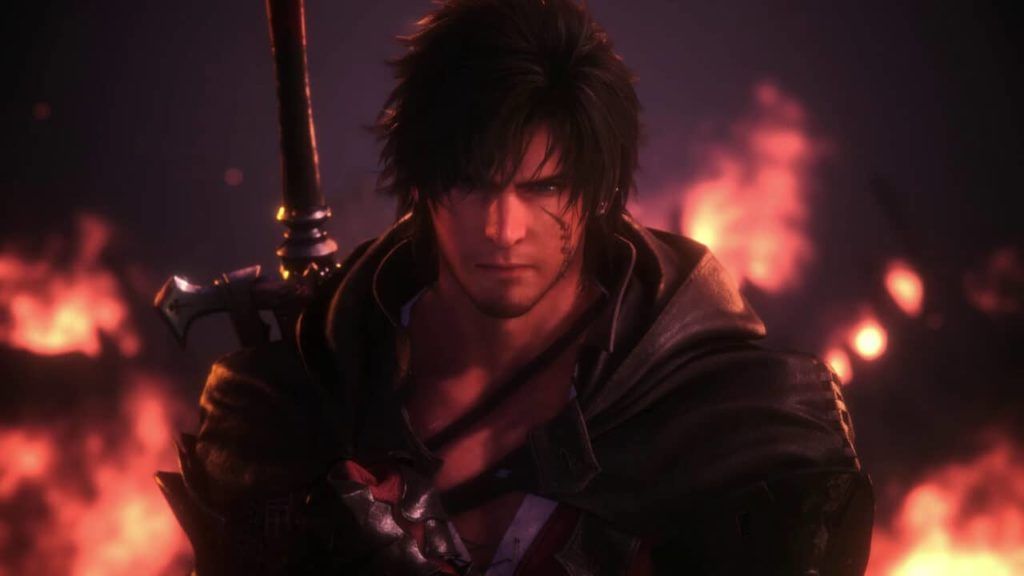 The video game transports us to the world of Valisthea, where the eikon are powerful creatures that live inside a human being, called the Dominant, who has the ability to summon it. The story follows in the footsteps of Clive Rosfield, a young man dedicated to mastering the art of the sword and appointed Rosaria’s chief guardian, whose task it is to protect his brother Joshua, the Dominant of the Phoenix. Unexpected events send Clive Rosfield down a dark and dangerous path of revenge.