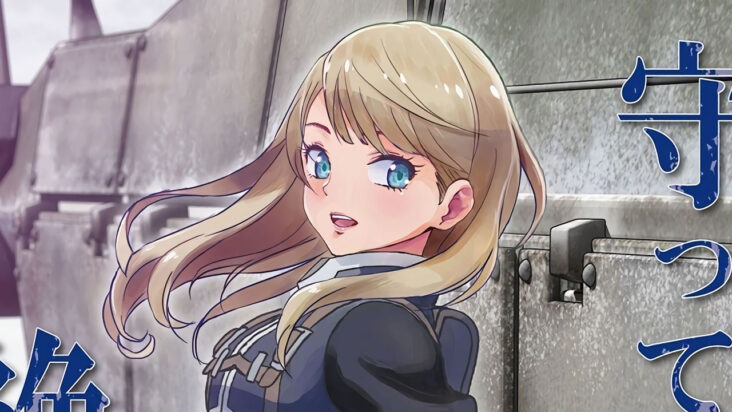 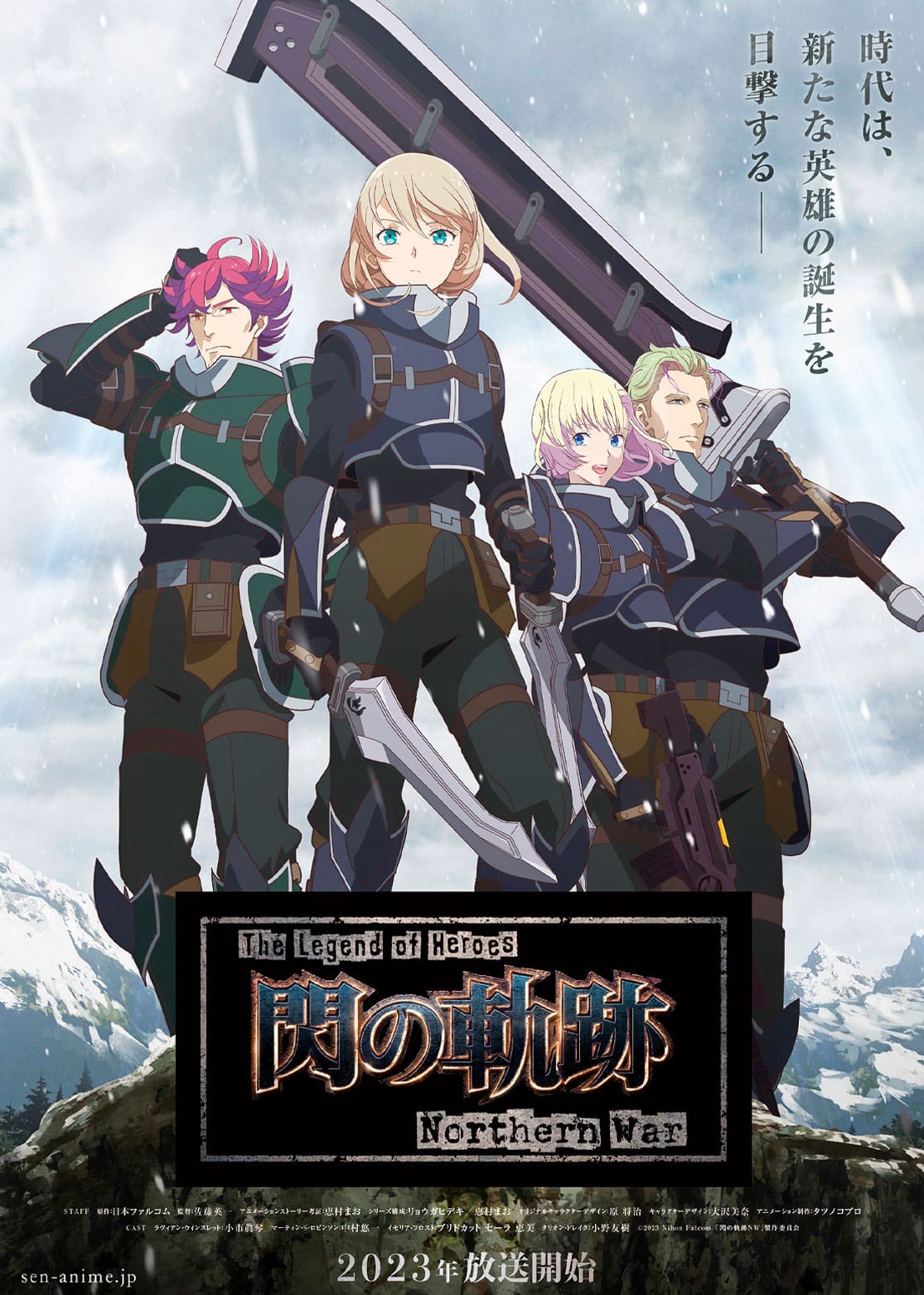 Along with the confirmation of its premiere month, the production committee for the anime The Legend of Heroes: Trails of Cold Steel – Northern War presented the new members of the voice cast that will participate in the series, which were chosen as the following: 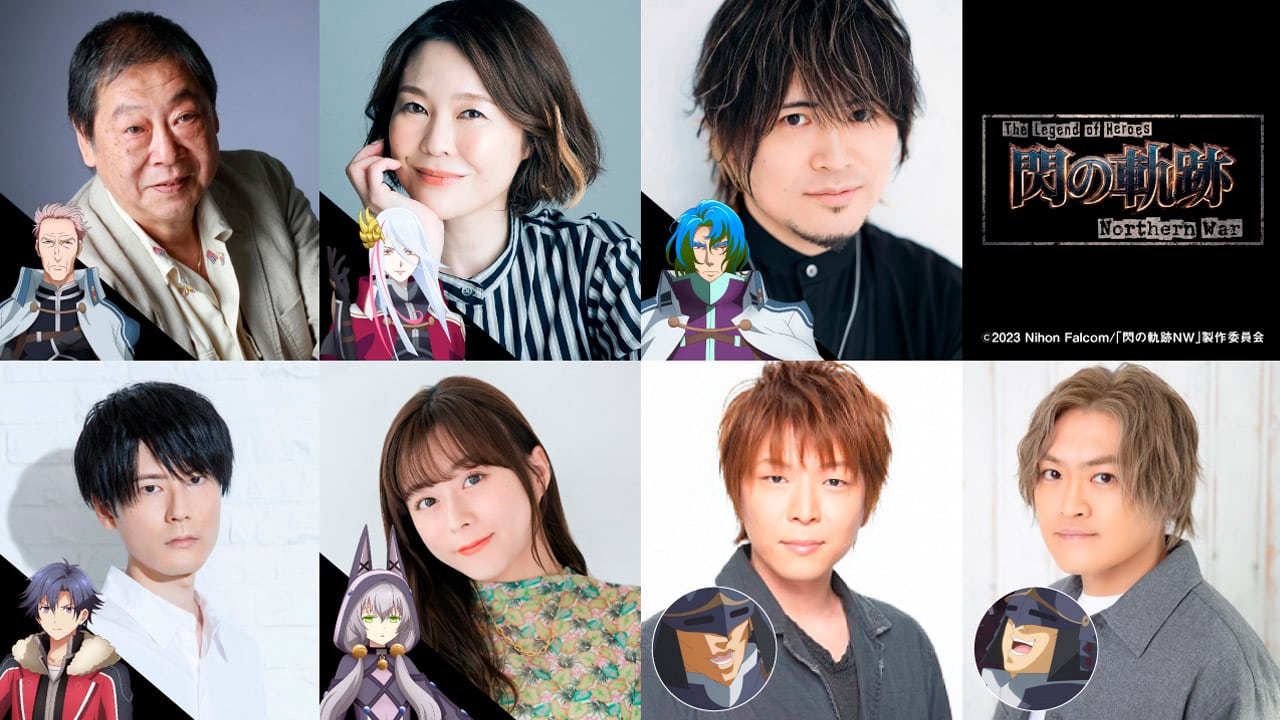 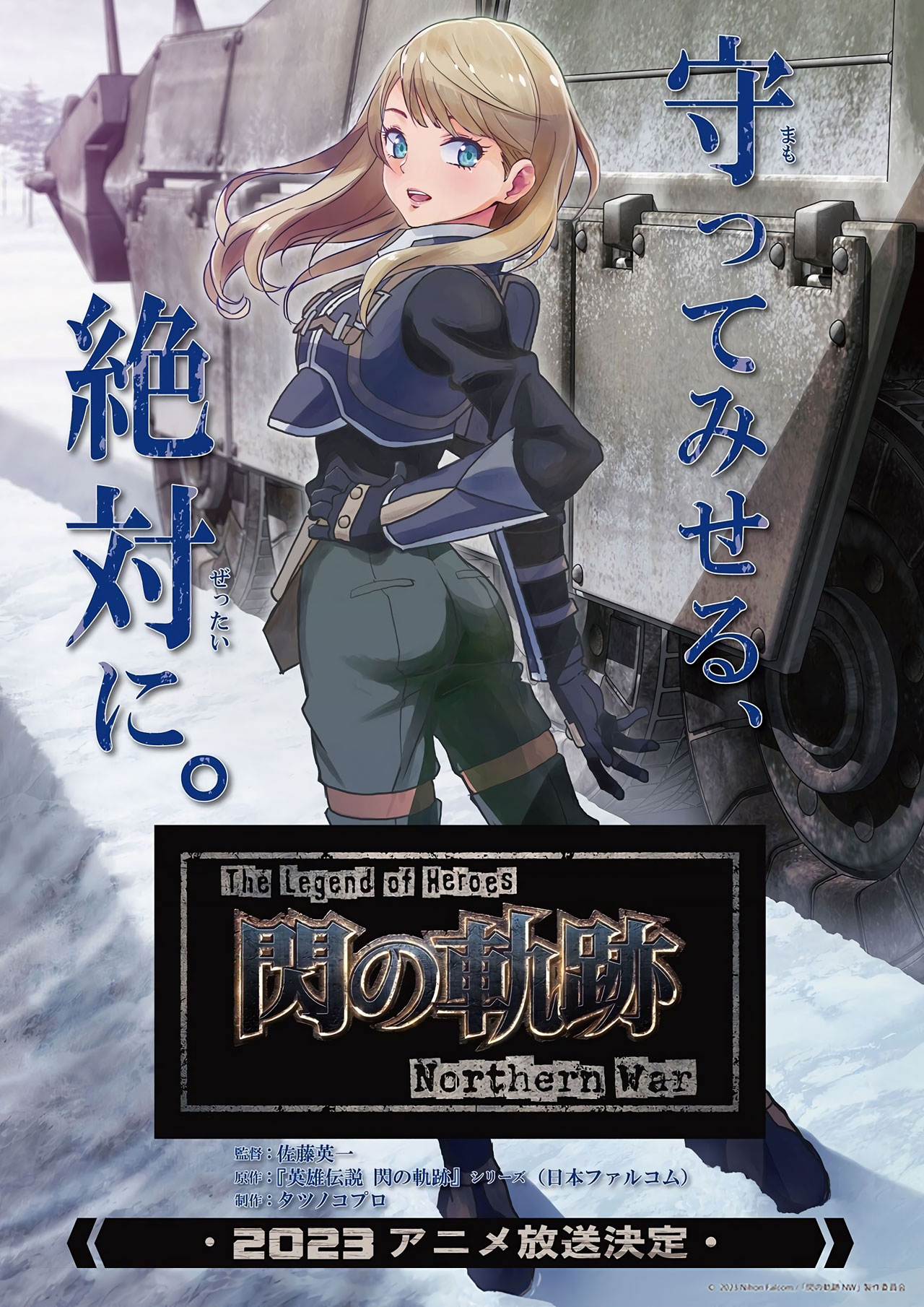 The videogame The Legend of Heroes: Trails of Cold Steel was developed by Nihon Falcom and was released for sale on September 26, 2013 for the consoles ps3 Y Playstation Vita. Currently, the title is available on consoles ps4 (since 2018) and nintendoswitch (since 2021).

synopsis of The Legend of Heroes: Trails of Cold Steel:

At Thors Military Academy, Erebonia’s best learn everything from the art of war to the liberal arts. Freshman Rean Schwarzer discovers that he has been chosen as a member of Class VII, which controversially includes nobles and commoners. Everyone will have to face something more than a class struggle: they will have to defend their country from those who want to plunge it into chaos.