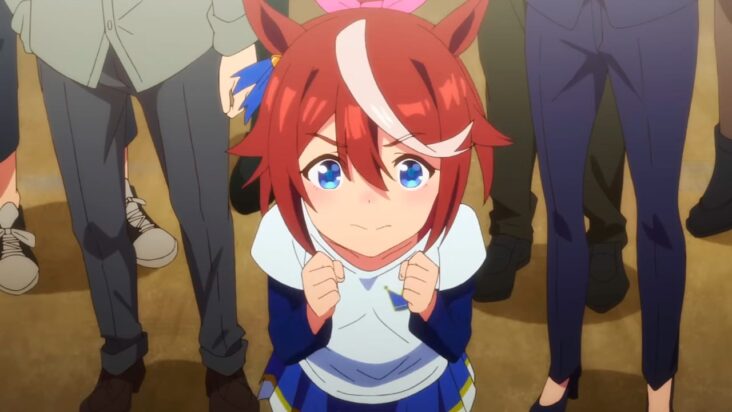 The franchise Uma Musume Pretty Derby announced at his special event «4th Event Special Dreamers!! extra-stage» announced the production of a third season for its respective anime adaptation. Additionally, a 37-second teaser video was released for the new season of the series and it was confirmed that the Studio KAI animation studio will be in charge of its production.

Additionally, the event confirmed that the franchise’s web anime is scheduled to premiere in the upcoming spring season and will be titled «Uma Musume Pretty Derby: Road to the Top«. It should be noted that this «web anime» is separate from the third season of the original series, and a teaser video and visual image have been revealed. 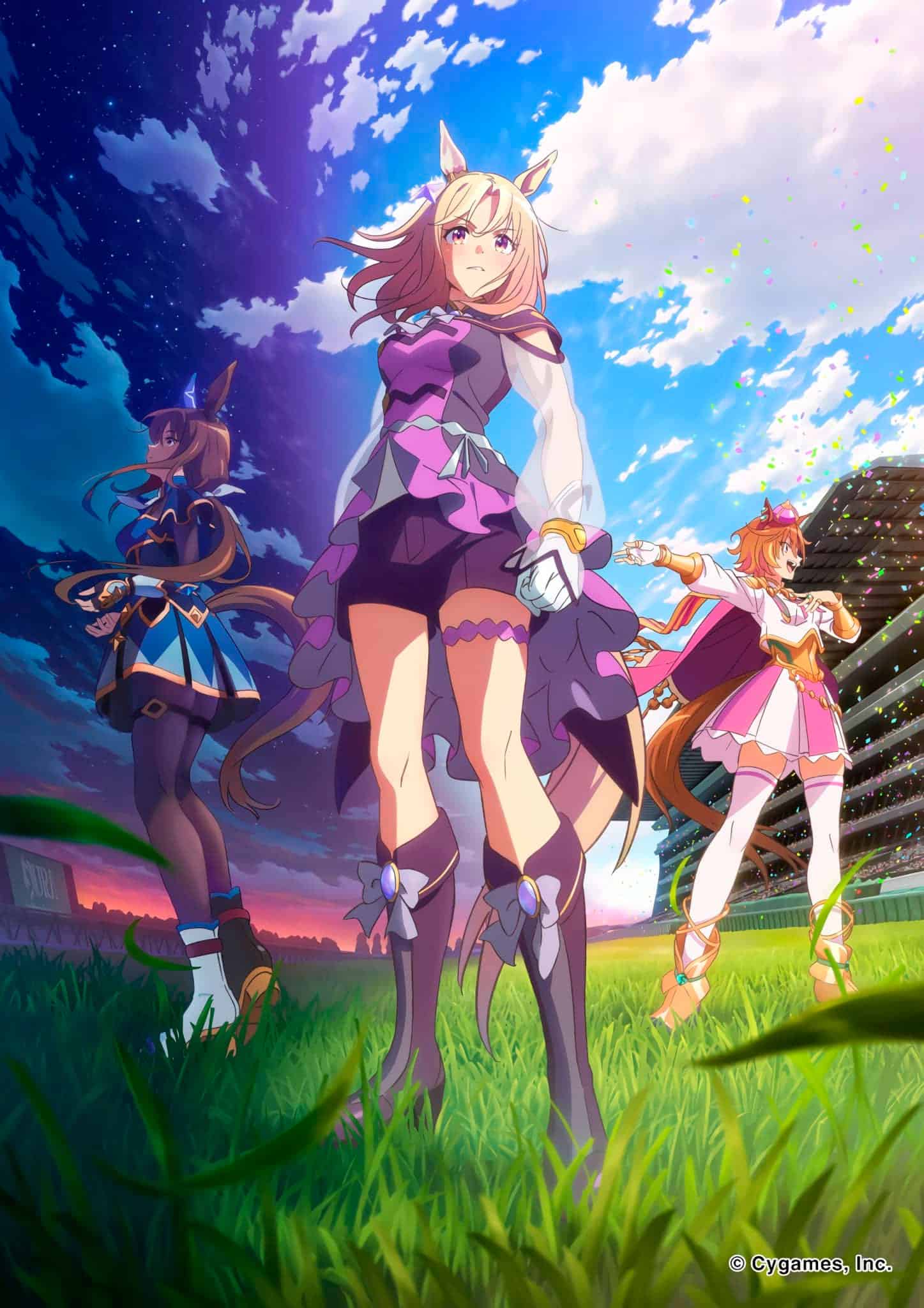 Also, the anime Uma Musume Pretty Derby is part of a multimedia project that includes a mobile video game developed by Cygameswhich was released to the public in February 2021, although it was originally scheduled to be released at the end of 2018, and is available on iOS, Android devices and a PC version (version released in March of the year 2021).

In a world much like our own, the great racehorses of the past have the opportunity to be reborn as «horse girls»: girls with the ears and tails of horses, as well as their speed and endurance. The best horse girls go to train at Tokyo’s Tracen Academy, hopefully advancing to fame and fortune as both racers and idols. Special Week, a high school girl from the countryside, has just transferred to Tracen, and is determined to fulfill her promise to her mother to become the best horse girl in Japan.

On his way to school, he stops at the race track and instantly falls in love with Silence Suzuka’s style of racing, deciding to race on the same team as her.