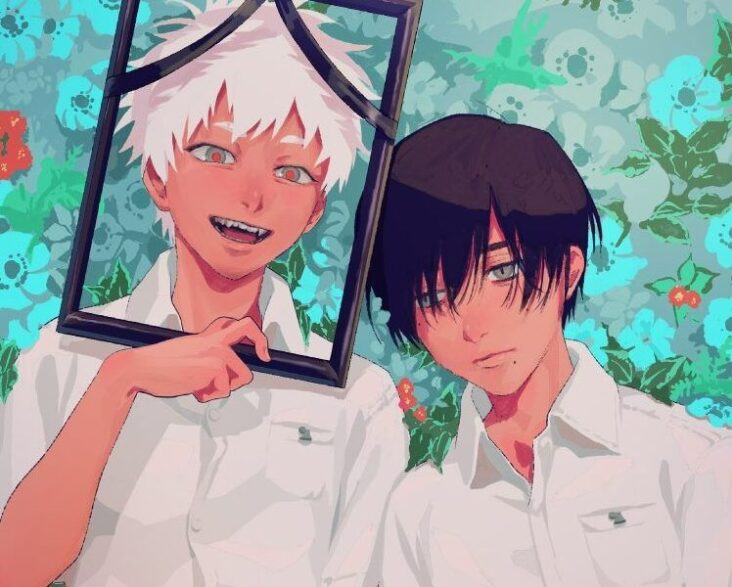 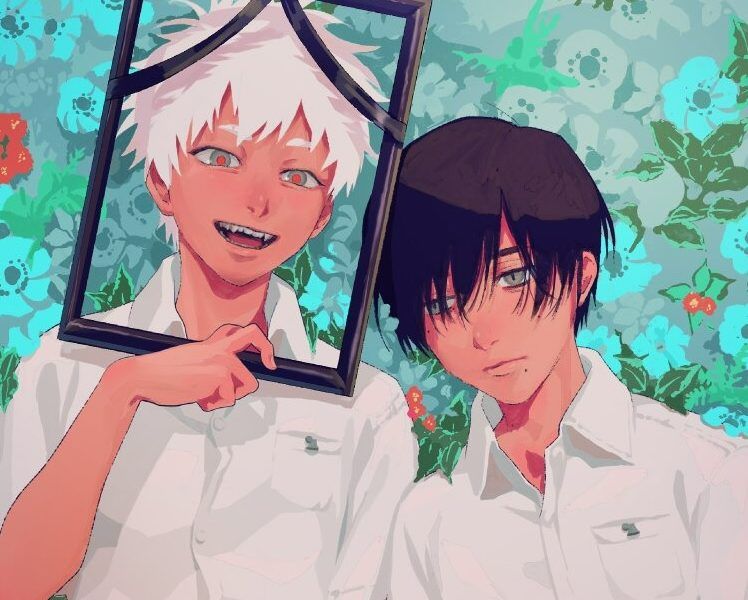 The guide will go on sale next December 14 Kono Manga ga Sugoi! in his edition of 2023. The editorial takarajimasha launches its comic-focused guide with the most popular works among Japanese readers, divided into male readers, female readers, and the most popular magazines this year that we are close to ending. Although there is one day left to see it in stores, the works that occupy the highest positions are already known. This can be purchased in Japan at the price of 800 yen (€5.52 approx). 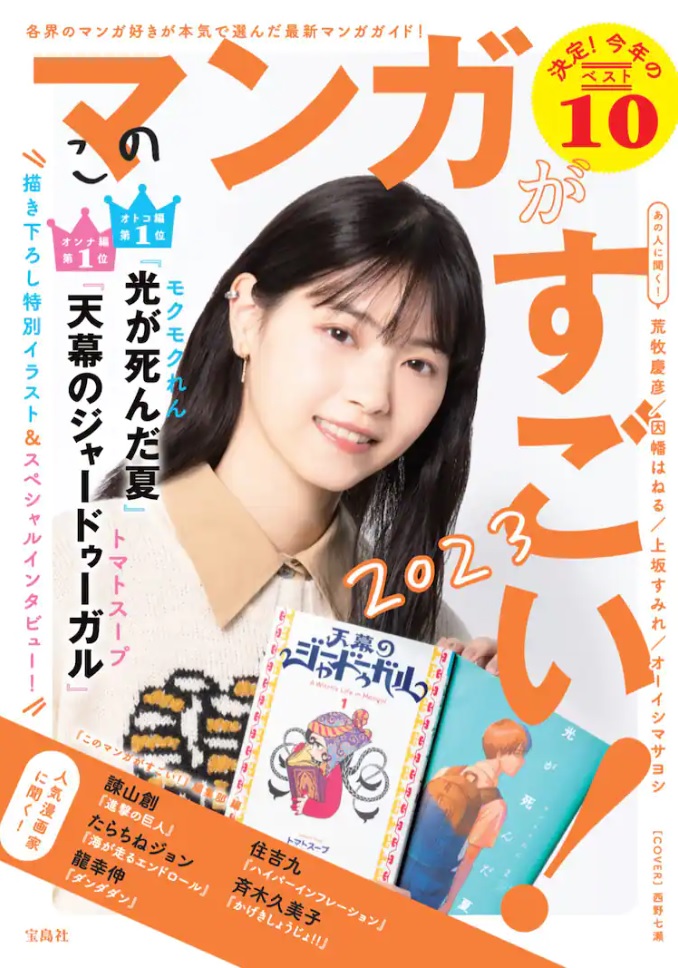 In this 2023 edition, this increasingly recognized ranking proclaims manga as the most popular work among the male audience. Hikaru ga Shinda Natsu, a series by Mokumoku Ren. This supernatural BL remains open on the web manga Young Ace Up of kadokawa with two volumes and will arrive next year in Spain at the hands of Milky Way Editions. Among the female audience stands Tenmaku no Jadougal of Tomato Soup as the most popular manga, a series that began to be published in September 2021 and that currently has a compiled volume.

Top 10 of the most popular manga among the male audience: 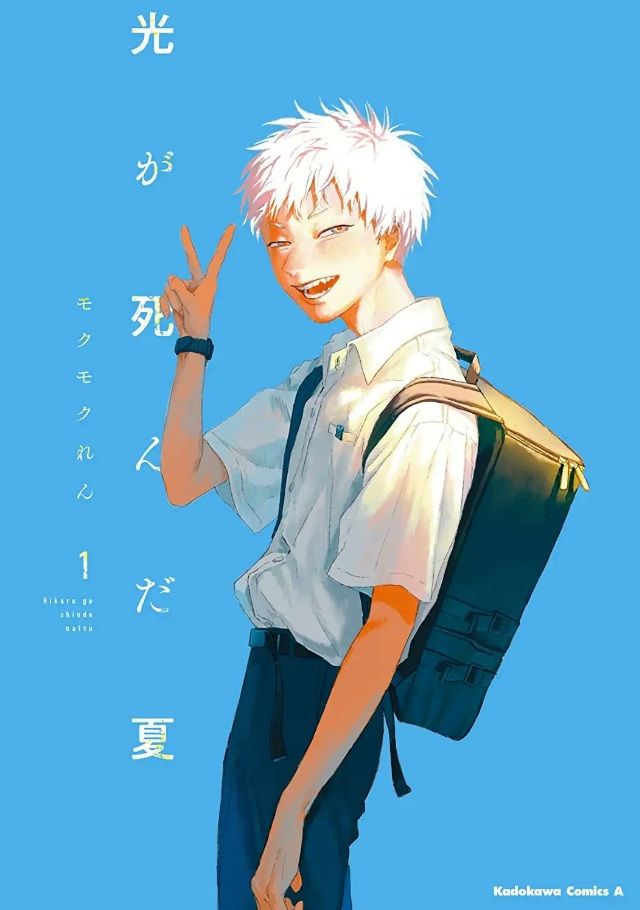 Top 10 of the most popular manga among the female audience: 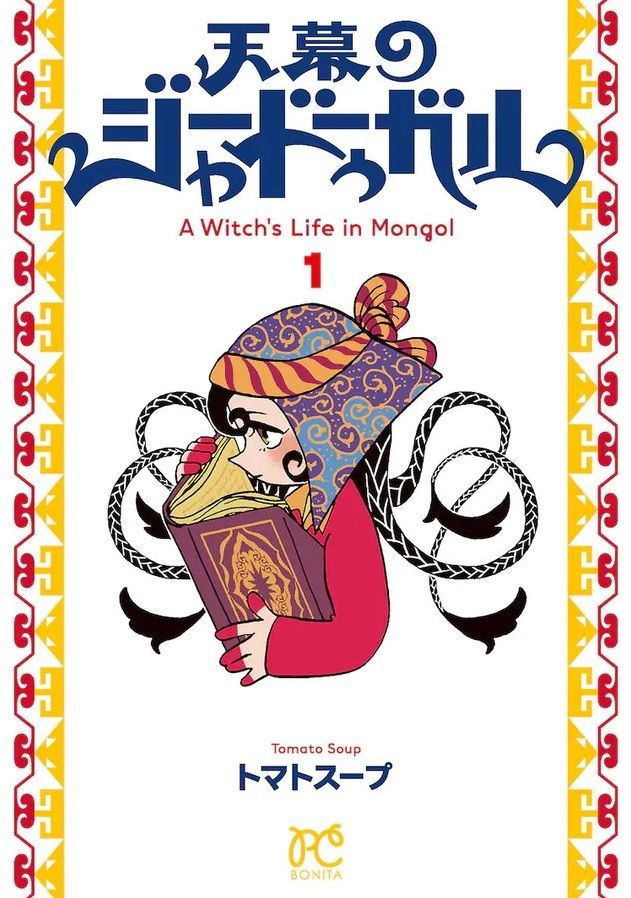 The Guide Kono Manga ga Sugoi! It is already a classic every year since its first issue was released in November 2006. In addition to showing these reader-favorite tops, each list is accompanied by a review of each of the works that are first in each top, along with to an interview with the author or authors of the work. Also included are works that appear on the charts that didn’t make it to 1st place and manga submissions recommended by popular manga artists and celebrities.