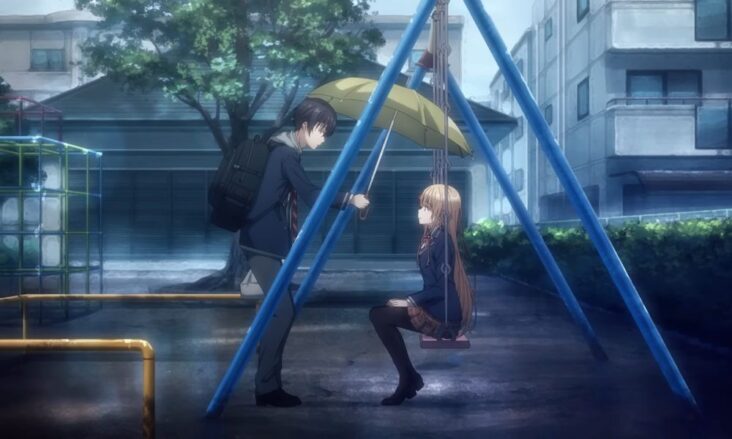 The official website from the anime adaptation the light novel series The Angel Next Door Spoils Me Rotten (Otonari no Tenshi-sama ni Itsunomanika Dame Ningen ni Shereteita Ken) unveiled on Saturday a new trailer. The video shows a preview of the song «gifts» performed by singer Masayoshi Oishi, which will be used as the anime’s opening theme. As an accompaniment there was also published a christmas promotional image focused on the character mahiru shiina. The premiere of this production is scheduled for the January 7, 2023. 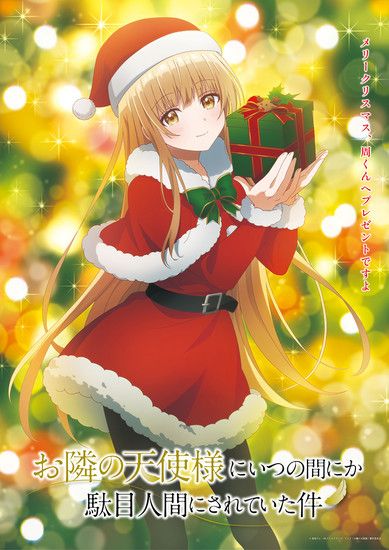 The Japanese animation studio project No.9 account for this project with kenichi imaizumi (third season of Kingdom, Guardian Hitman Reborn!) in the direction, while the supervision and composition of the script are carried out by Keichiro Ochi (Kanojo mo Kanojo, The Quintuplets, My Teen Romantic Comedy SNAFU Climax). While, Takayuki Noguchi (Cinderella Nine, higehiro, Queen’s Blade) is in charge of character design and moehyuga of musical composition.

In addition to the production team, the main voice casting was also announced in January of this year, which includes the following cast of roles:

The Angel Next Door Spoils Me Rotten is a series of light novels written by Saeki-san published since 2019 by the editorial SoftBank Creative under his seal G.A. Bunko with illustrations and character designs from Hazano Kazukate Y hanekoto. The series has to date 7 volumesa manga adaptation in the form of one shot drawn by Hazano Kazukate posted on Twitter in 2019 and a manga serialization on the app’s pages Manga Up! from Square Enix which currently has a compilation volume. 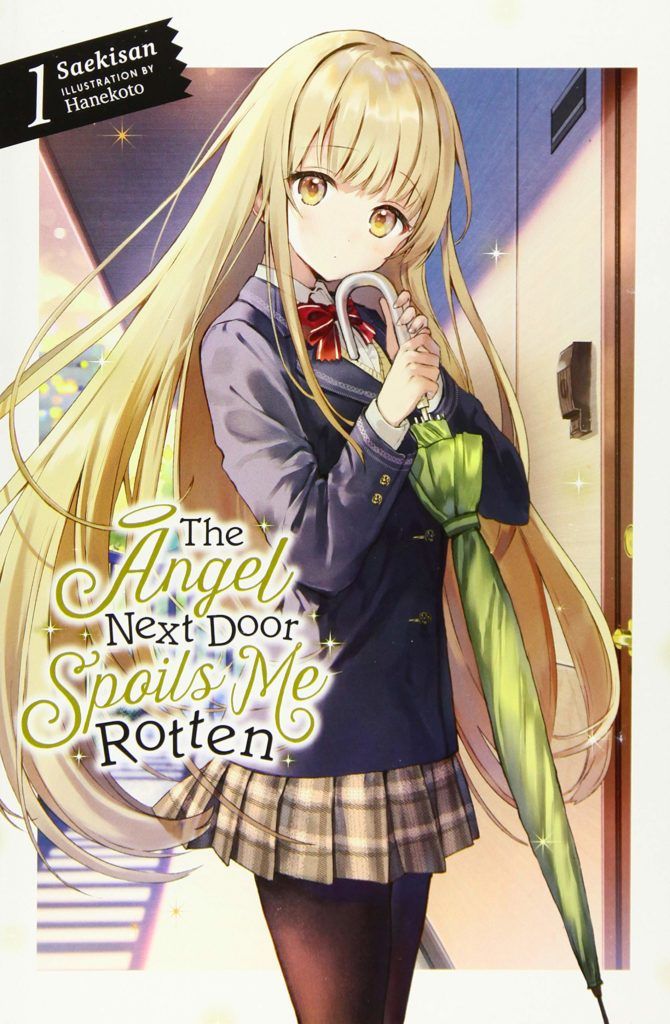 Mahiru is a beautiful girl whose classmates call her «angel». Not only is she a star athlete with perfect grades, she’s also incredibly beautiful. An average guy and self-admitted slacker, Amane has never given much thought to divine beauty, despite attending the same school. Everything changes, however, when he sees Mahiru sitting alone in a park during a storm.