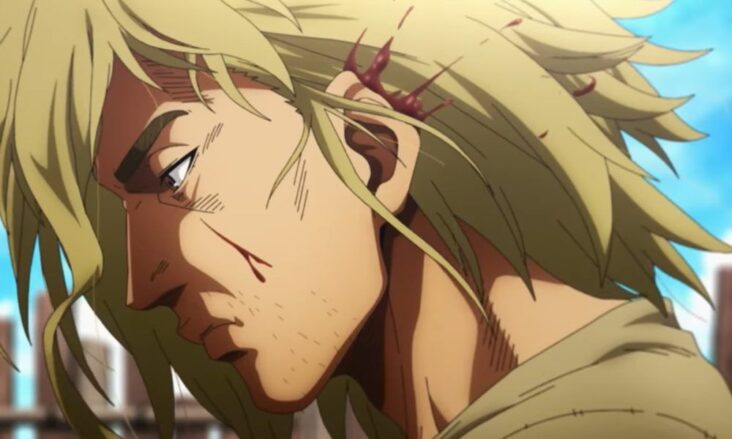 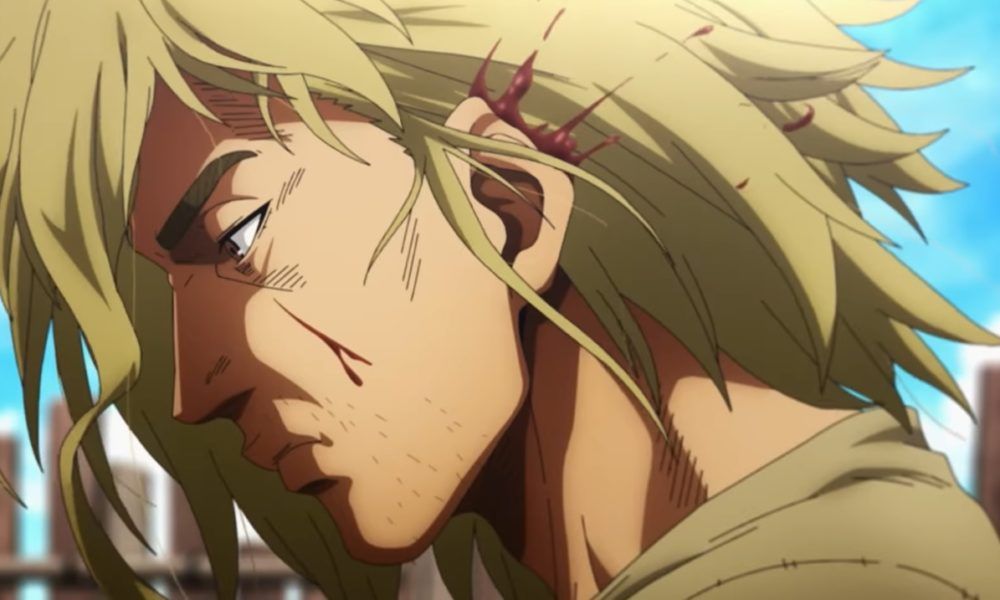 Vinland Saga T2 will have 24 episodes

This Monday January 9th premieres on Japanese television second season from the anime of Vinland Saga and just this day Web page of the anime is updated with the tabs of the DVD/Blu-Ray volumes that this second installment of the series will have. This will have two volumes that will contain episodes 1 to 12 and 13 to 24, respectively, so this new season will have a total of 24 episodes. Both DVD/BD volumes will be released in Japan on June 21 and August 23, 2023, respectively.

This new batch of episodes of the adaptation of the manga created by Makoto Yukimura can be followed in Spain in simulcast through Netflix Y crunchyroll. 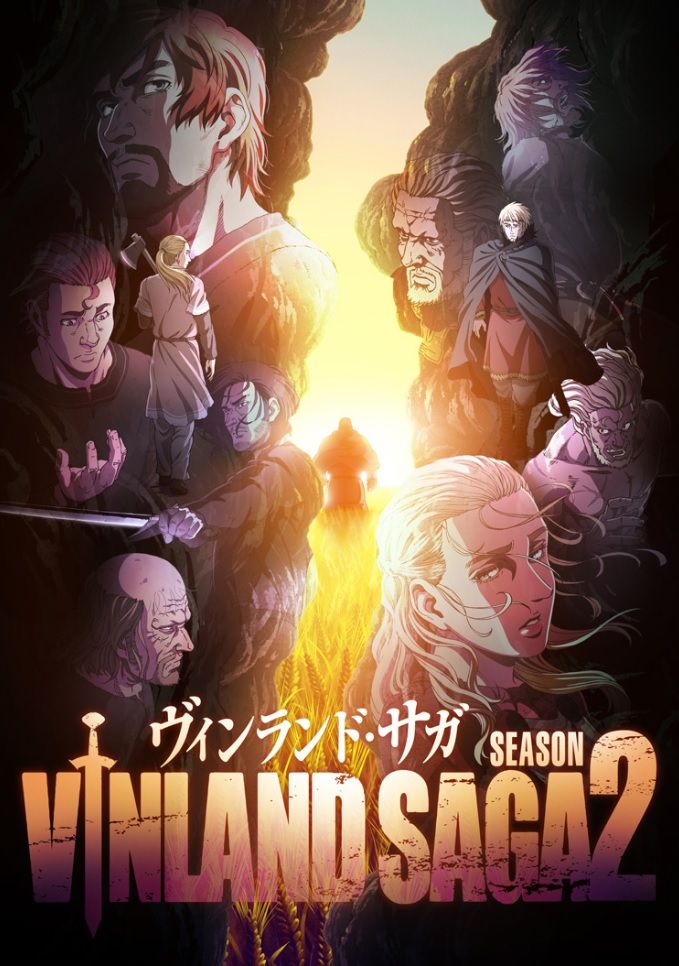 This second season once again has the same animated production team as the first, although MAPPA is now the studio behind the animation instead of witstudio. So that, Shuhei Yabutaknown by the CGI direction of Attack the titans and inuyashikireturns to direct the anime, while Hiroshi Seko (banana fish, Ajin: Demihuman) returns to oversee and write the series’ scripts. They also repeat Takahiko Abiru (animation direction of Hunter×Hunter) as character designer, while Yutaka Yamada (tokyo ghoul, Babylon) recomposes the music.

As for the cast announced to date, it has some new voices to bring this new arc of the animated series to life. These are: 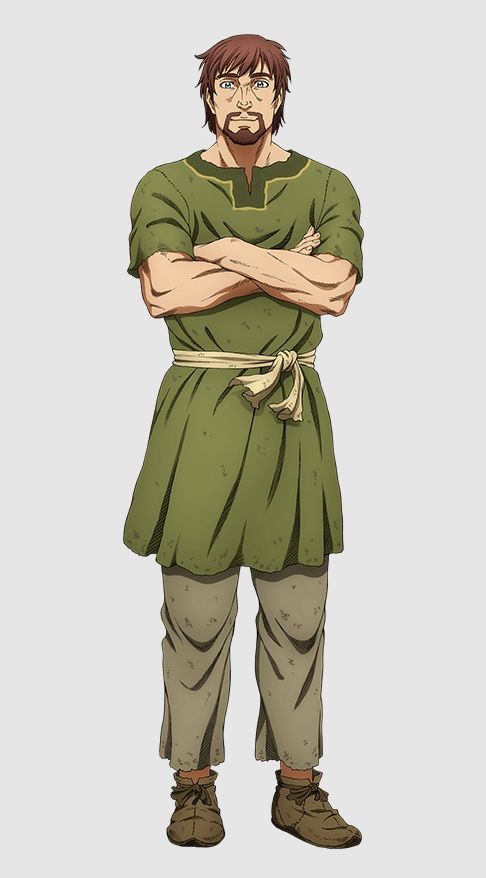 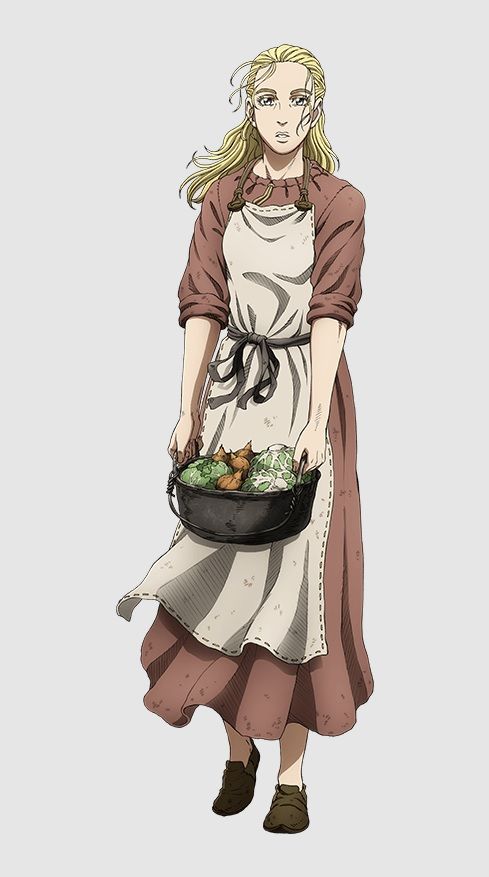 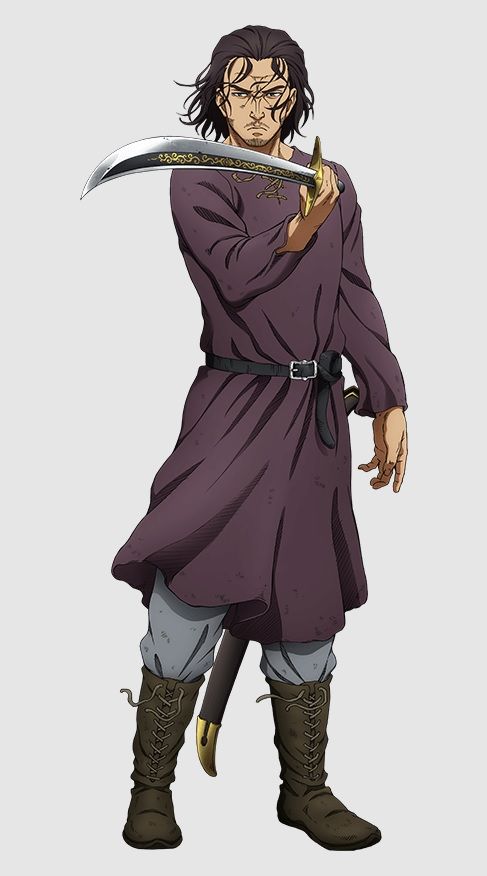 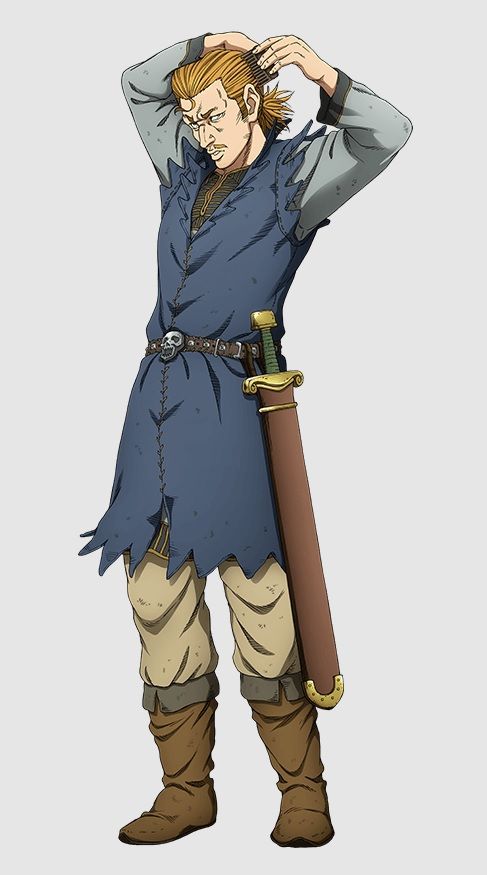 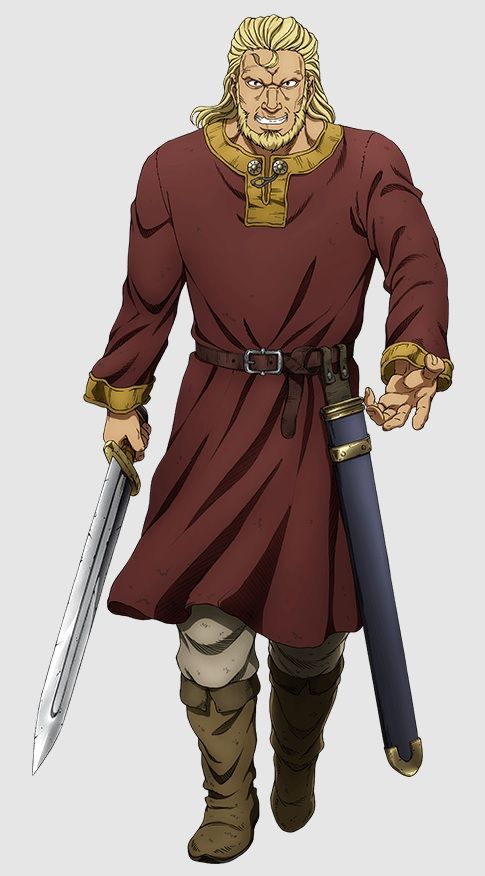 Also, some voice actors reprise their role from the first season: 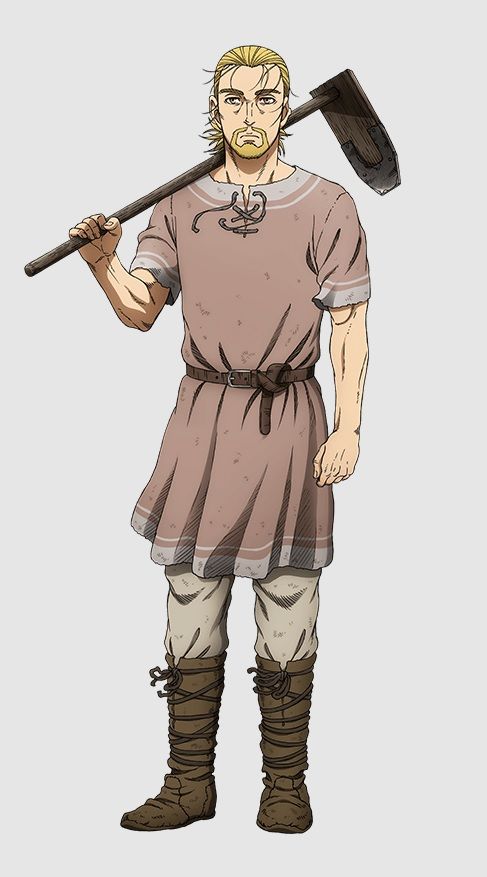 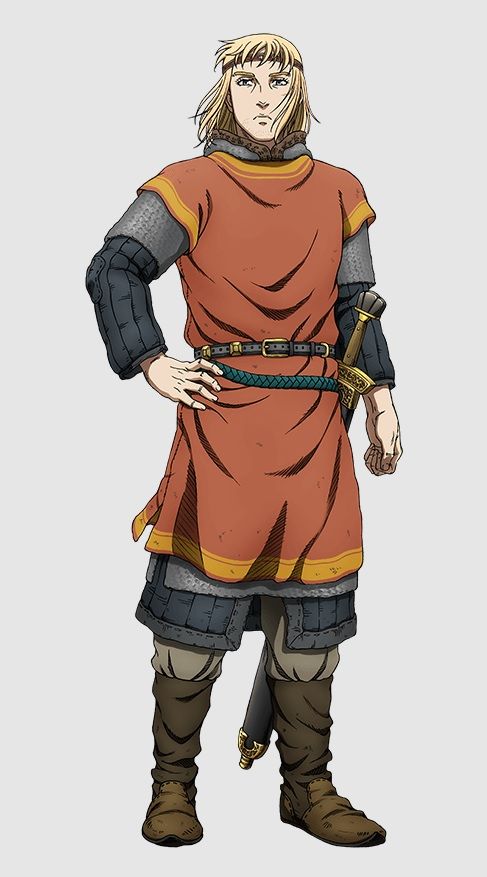 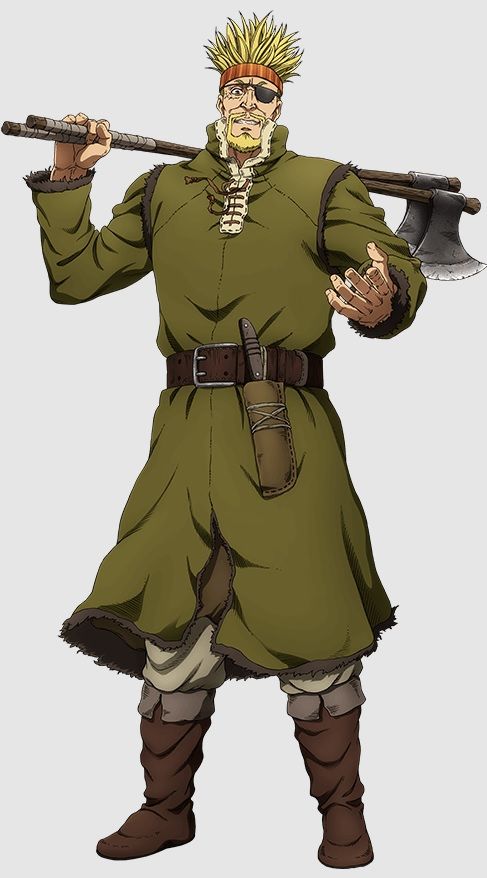 The first season of Vinland Saga It began its broadcast in Japan on January 7, 2019 and ended on December 29 of that same year with a total of 24 episodes. After the premiere of each episode, it was available on the streaming service of Amazon Prime Video. Spanish users of this service were able to enjoy the series with audio in Japanese and subtitles in Spanish.

The work adapts the original manga of the same title by Makoto Yukimura, who has published this seinen Viking manga in the magazine since 2005. Monthly Afternoons of kodansha. The work has to date 26 volumes compilations in Japan, of which the first 25 volumes of the series are published in Spain by comic planet. The manga won the Grand Prize in the manga category at the 2009 edition of the awards. Japanese Media Arts and best manga in general category in 2012 of the 36th Kodansha Manga Award. 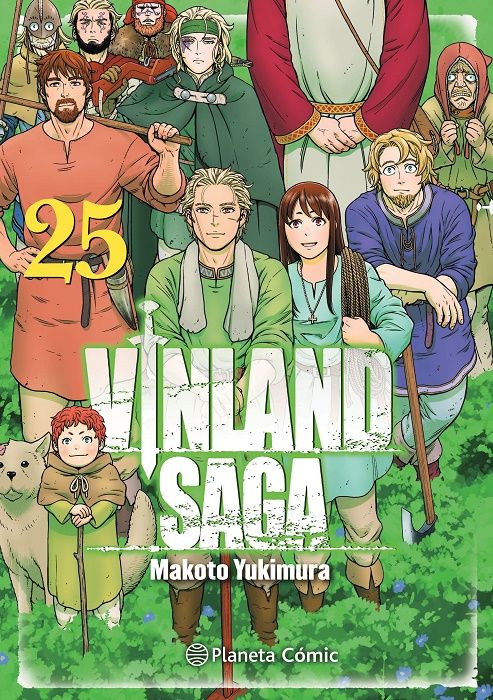 Defying the rigid Viking laws and despite being a great warrior, Thors decides to flee from the bloody life he led with his family. Upon being discovered, he will be pursued during his sea voyage by a mercenary named Askeladd, finally falling into an ambush with his expedition. He will win the battle against his attackers, albeit at a high price: Thors will give his life so that the rest of the crew, including his son Thorfinn, will live.

From that moment Thorfinn swears revenge. However, he will be seized by Askeladd and forced to join his ship. But he will still have hope. According to the Viking code, Thorfinn will have the right to challenge Askeladd to a duel if he fulfills a series of difficult tasks, such as sabotaging or killing enemy generals, which will lead them to even get involved in the war for the crown of England.