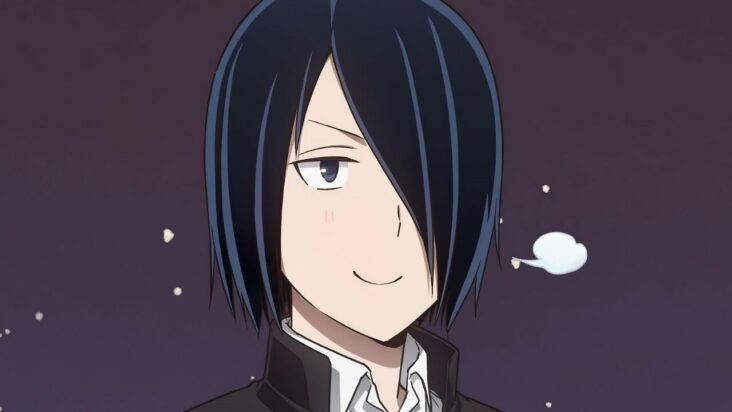 The renowned dubbing actor ryouta suzuki 24-year-old, who plays the character Yuu Ishigami in the popular franchise Kaguya-sama: Love is War (Kaguya-sama wa Kokurasetai: Tensai-tachi no Renai Zunousen), shared in his official account of Twitter an attractive image that has fallen in love with his followers, where you can see the spectacular physique of the actor.

Many highlighted how incredible this talented actor has managed to define his body with great work, melting many of his followers. This also goes according to the celebration of his birthday number 24 East December 22thwhere his followers offered their congratulations and good wishes for this incredible great actor.

As we have already mentioned, the actor is well recognized thanks to his great work in interpreting the character. Yuu Ishigami from Kaguya-sama: Love is War. One of the most beloved characters by fans in general, which many identify with their introverted and shy personality.

In addition to being a very attractive character in the opinion of many girls, who for that same reason follow the dubbing actor. Where with that unpublished image, it is an impressive gift for his followers as followers of the talented actor ryouta suzuki 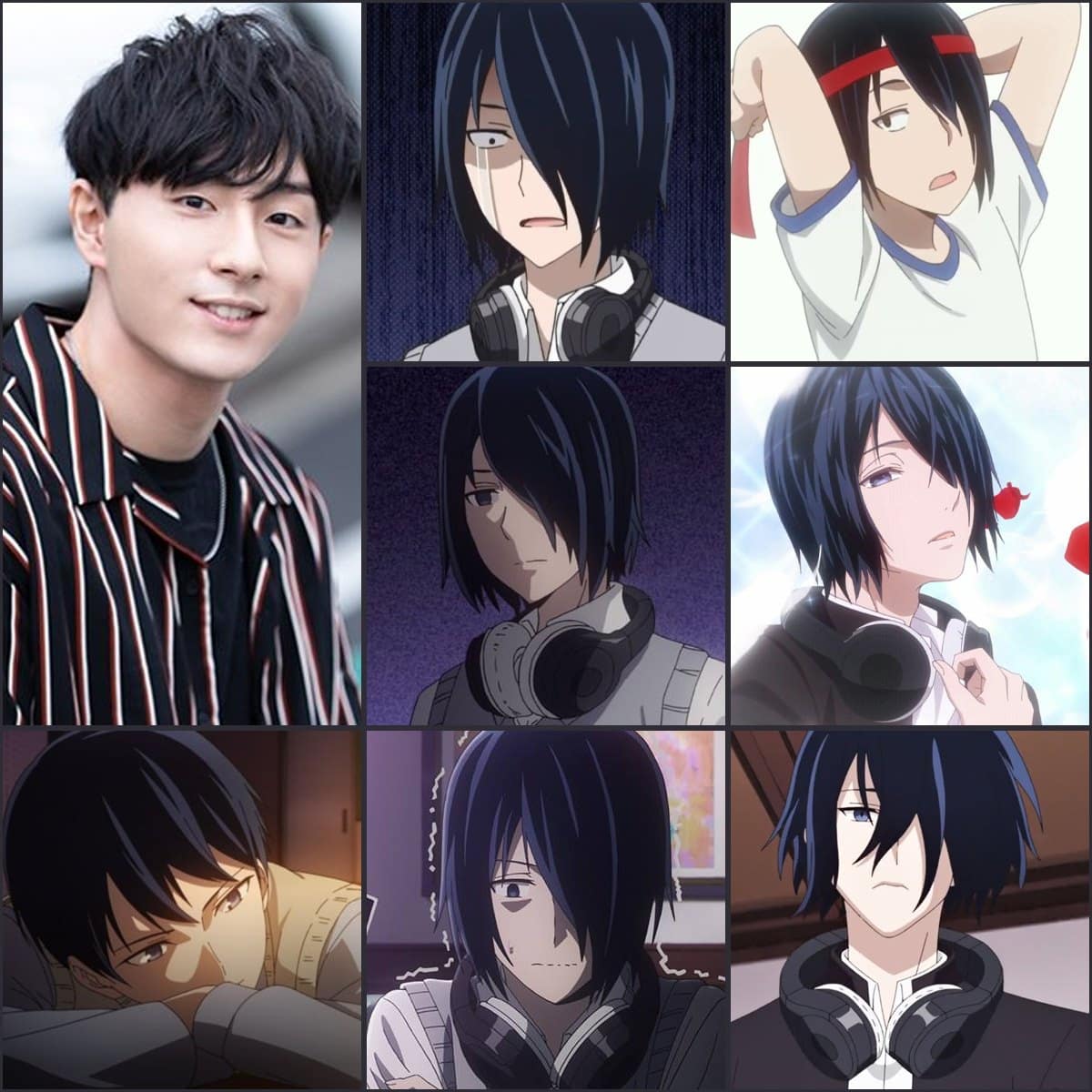 ryouta suzukiwas born on December 22th from 1998 on the Aichi Prefecture located in the Chubu Region, Japan. He is a fairly young talented voice actor/seiyuu who is affiliated with the talent agency VIMS.

He has played characters characters like ryusui nanami from Dr Stone, Bisco Akaboshi from Sabikui Bisco, yukimaru from Fena: Pirate Princess, Grid from Banished From The Hero’s Party, I Decided To Live A Quiet Life In The Countryside and many more. 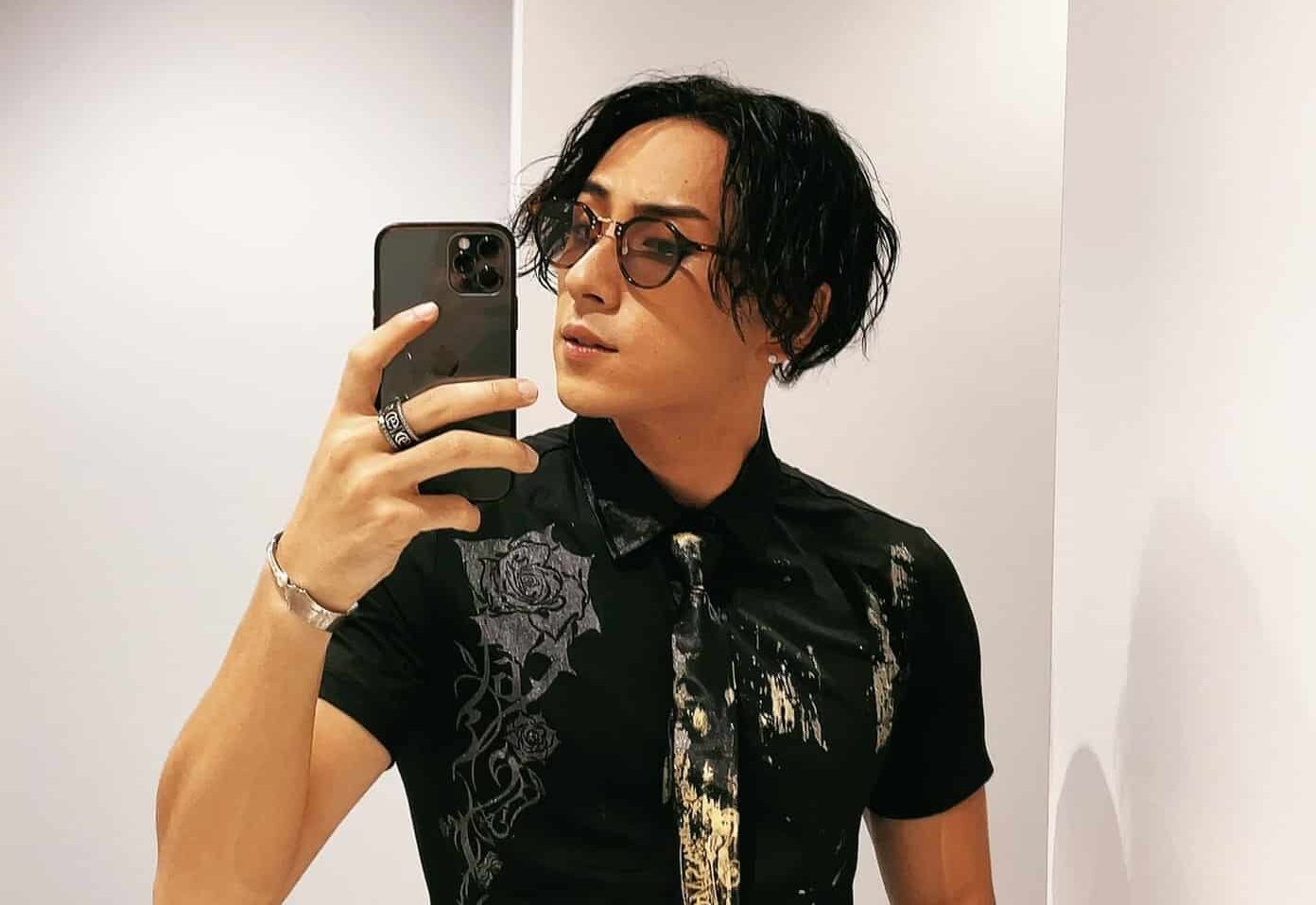 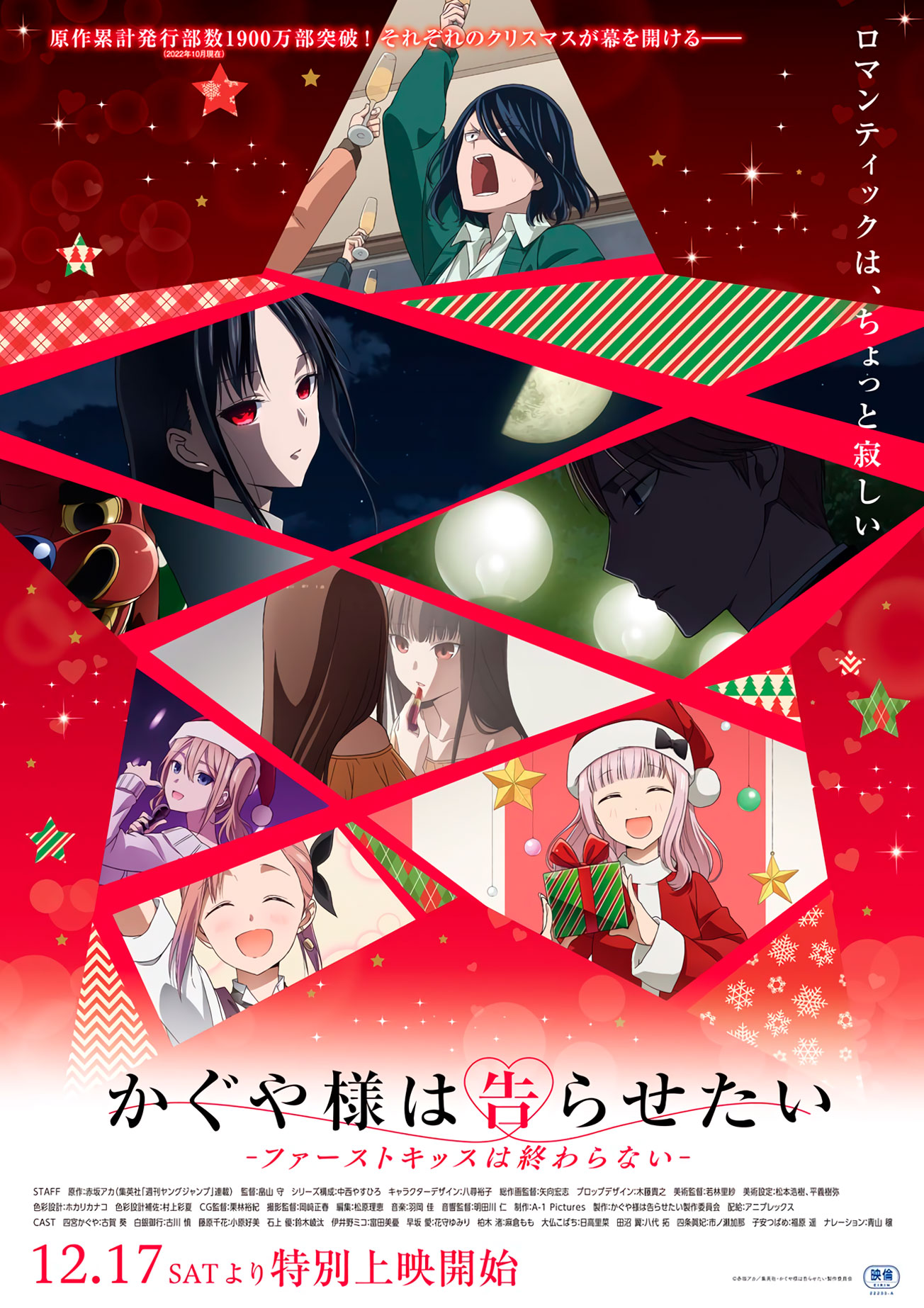 the manga Kaguya-sama: Sees it is Waralso known in Japan as Kaguya-sama wa Kokurasetai: Tensai-tachi no Renai Zunousenis written and illustrated by aka akasaka and began its publication in the magazine Miracle Jump (2015 – 2016) and in the magazine Shuukan Young Jump (2016 – Present) which belong to the editorial Shueisha. The manga came to an end on November 2 of this year, with 27 published volumes and inspired two spin offs that were launched in 2018 and a few weeks ago it was reported that the work exceeded 19 million copies in circulation. .

On January 12, 2019, the manga Kaguya-sama: Love is War would premiere its anime adaptation that consisted of 3 seasons (36 episodes in total) and a movie scheduled to premiere on December 17 of this year. Also, the animation studio A-1 Pictures was in charge of the production of the series under the direction of shinichi omataand is legally available on the platforms crunchyroll Y funimationwho did a Latin Spanish dubbing for the anime.

synopsis of Kaguya-sama: Love is War:

The story places us in the renowned Shuchiin Academy, where the lives of two outstanding students are presented: Miyuki Shirogane and Kaguya Shinomiya. Both are model students and are among the best students in Japan. They are both the pride of teachers and students alike and furthermore, while Miyuki is the student council president, Kaguya is the vice president. As if that were not enough, Kaguya belongs to a wealthy family and excels in a wide variety of fields, although her origins make her a cold and proud person.

Despite the fact that they are not dating, they seem like the ideal couple in the eyes of the people who see them together and as friction makes love, both have fallen in love with each other. But his great pride means that they cannot confess and tell each other what they feel, which starts a battle between them to get the other to confess what he feels. The strategies to get the opponent’s confession follow one another and will escalate and only one can emerge victorious in this passionate romantic fight. The honor of both is at stake!