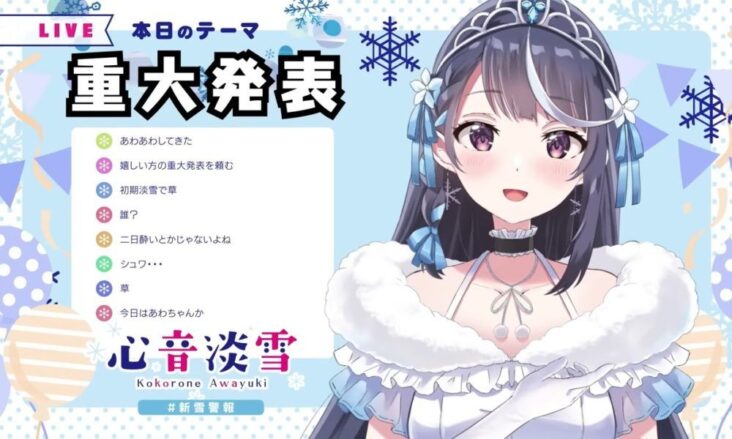 This Thursday kadokawa anime through a promo trailer on its Youtube channel it is announced that the light novel series VTuber Nanda ga Haishin Kiri Wasuretara Densetsu ni Natteta (I’m a VTuber but I became a legend when I forgot to cut off the stream) will be anime adapted for television. The video also has the participation of the seiyû Ayane Sakurawho voices the leading virtual idol, Awayuki Kokorone. No further details about this project have been released at this time. 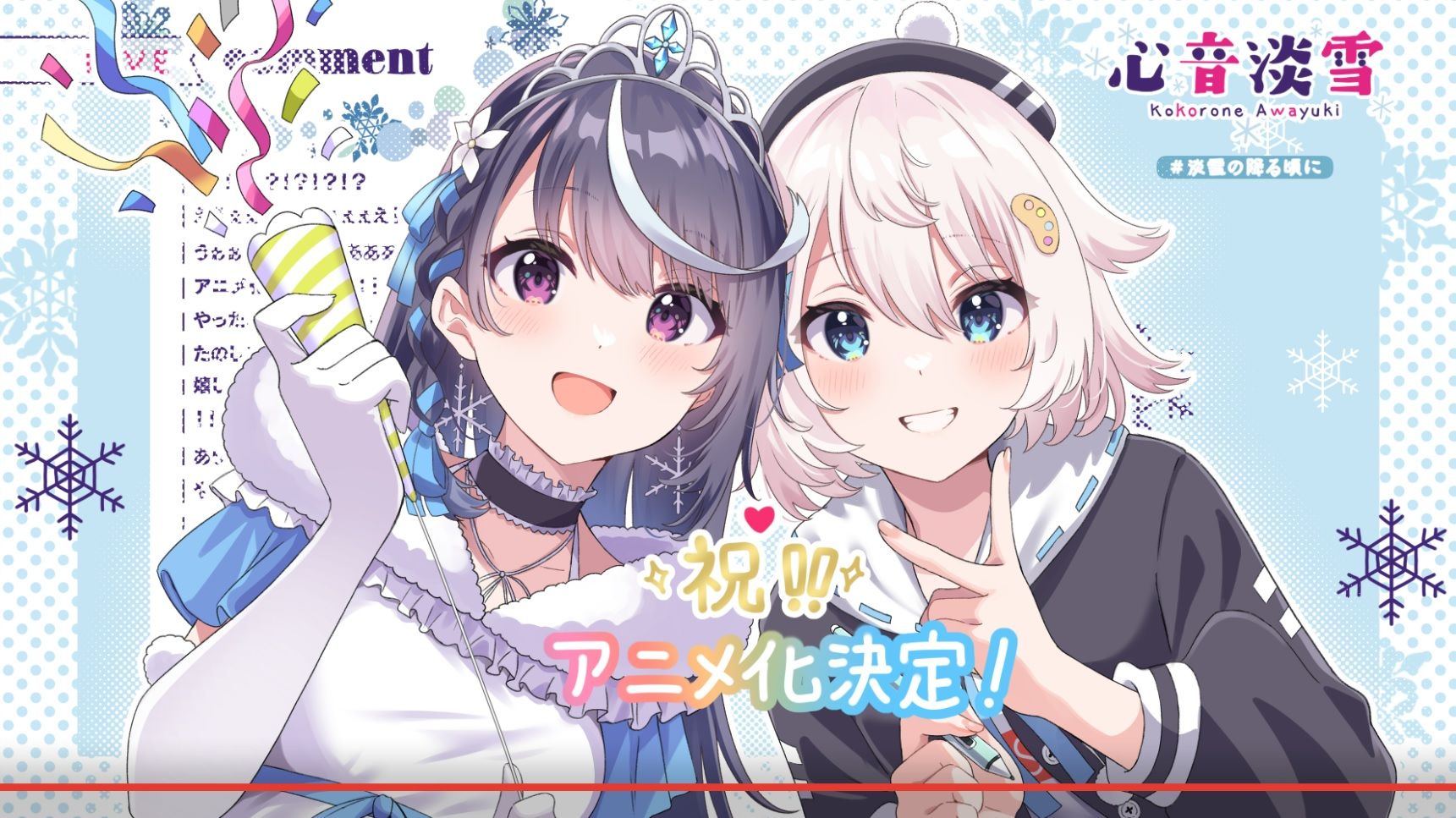 siokazunokoillustrator of the light novel VTuber Nanda ga Haishin Kiri Wasuretara Densetsu ni Natteta, Has published on his Twitter an illustration to celebrate the announcement of the anime.

VTuber Legendan abbreviation by which this series of light novels by nana nanatobegan its publication in May 2021 by Media Factory under his imprint of novels Fujimi Fantasy Bunko. The work remains open today in Japan with 5 volumes, going on sale on sixth volume of it this coming Friday, January 20. 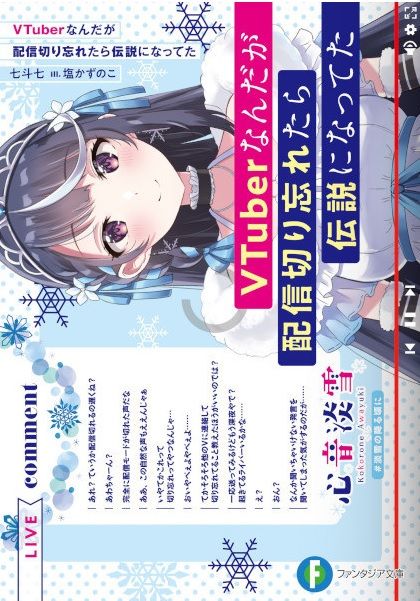 Yuki Tanaka, 20, a former wage slave, now works among her idols: the streamers of Live-On, one of the leading Japanese VTuber companies. As the beautiful and educated Awayuki Kokorone, she only offers the most feminine of contents. Unfortunately, her subscriber count and her savings are in the doldrums. One night, after Yuki thinks she’s finished her broadcast, she has a few cold beers—and more than one rude joke—while she watches the Live-On video files. But her viewers hear it all and videos of her risqué and drunken comments go viral overnight. Yuki thinks her career is over… until her manager reveals that everyone at Live-On has been waiting for her to blow up the whole time and unleashes her to drink live.