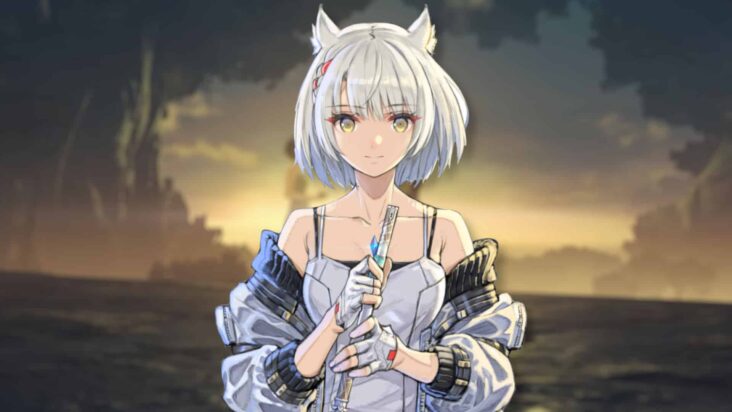 Via Twitter the character designer of Xenoblade Chronicles 3, Masatsugu Saitōhas announced that the latest installment in the series of Xenoblade has managed to reach 1.72 million units sold, of which 480,000 were distributed in Japan alone.

To celebrate this event, massatsugu saito brought together the individual arts of the protagonists of Xenoblade Chronicles 3 to capture them in a single image.

While 1.72 million may sound like a miniscule number for the size of the industry, it’s actually a good number for the franchise and the niche it belongs to. The second installment of the saga reached 2 million copies sold in December 2020, three years after its original release. Xenoblade Chronicles 3 it is already very close to this number just three months after its launch. 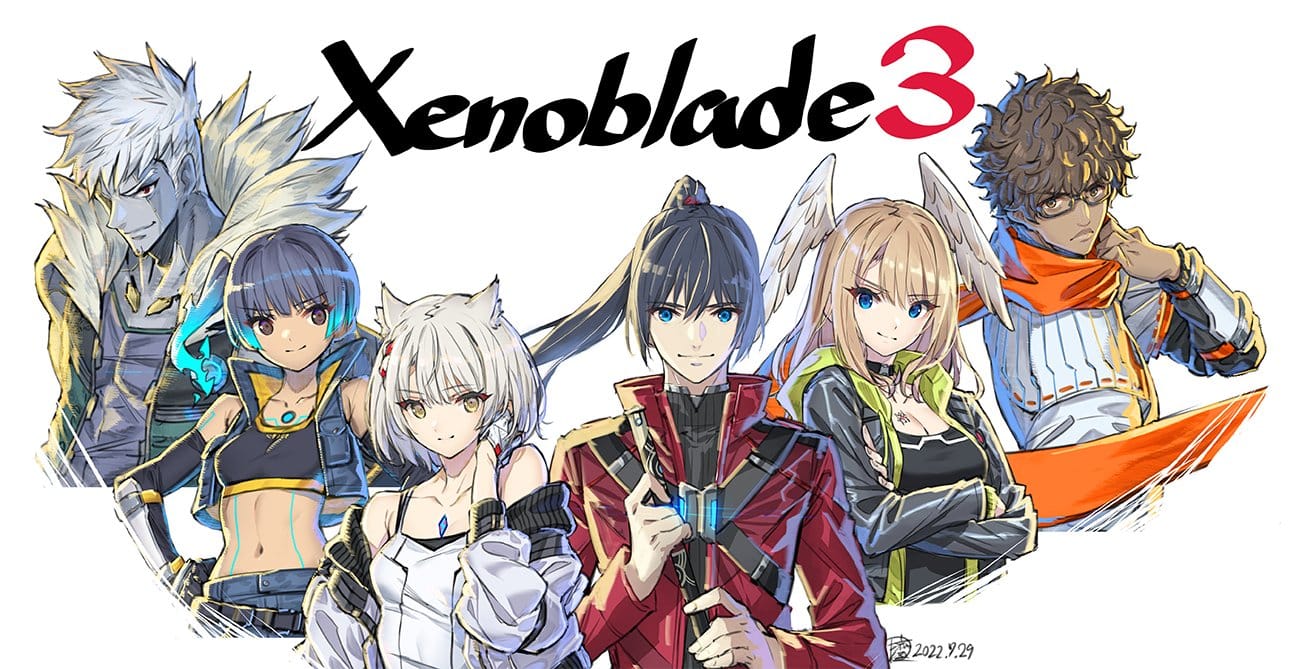 Live to fight. fight to live

Join Noah and Mio, who are members of the opposing nations Keves and Agnus, on an emotional adventure through a troubled world with a dark secret. Travel across massive fantasy lands and master fluid real-time RPG combat while exposing the true enemy manipulating this conflict.

Explore a massive and abundant world

Forge your own path through majestic sci-fi settings full of discoveries. Investigate the world to find new locations, items, treasures and strange monsters. Throughout your adventure you might even encounter some familiar settings… 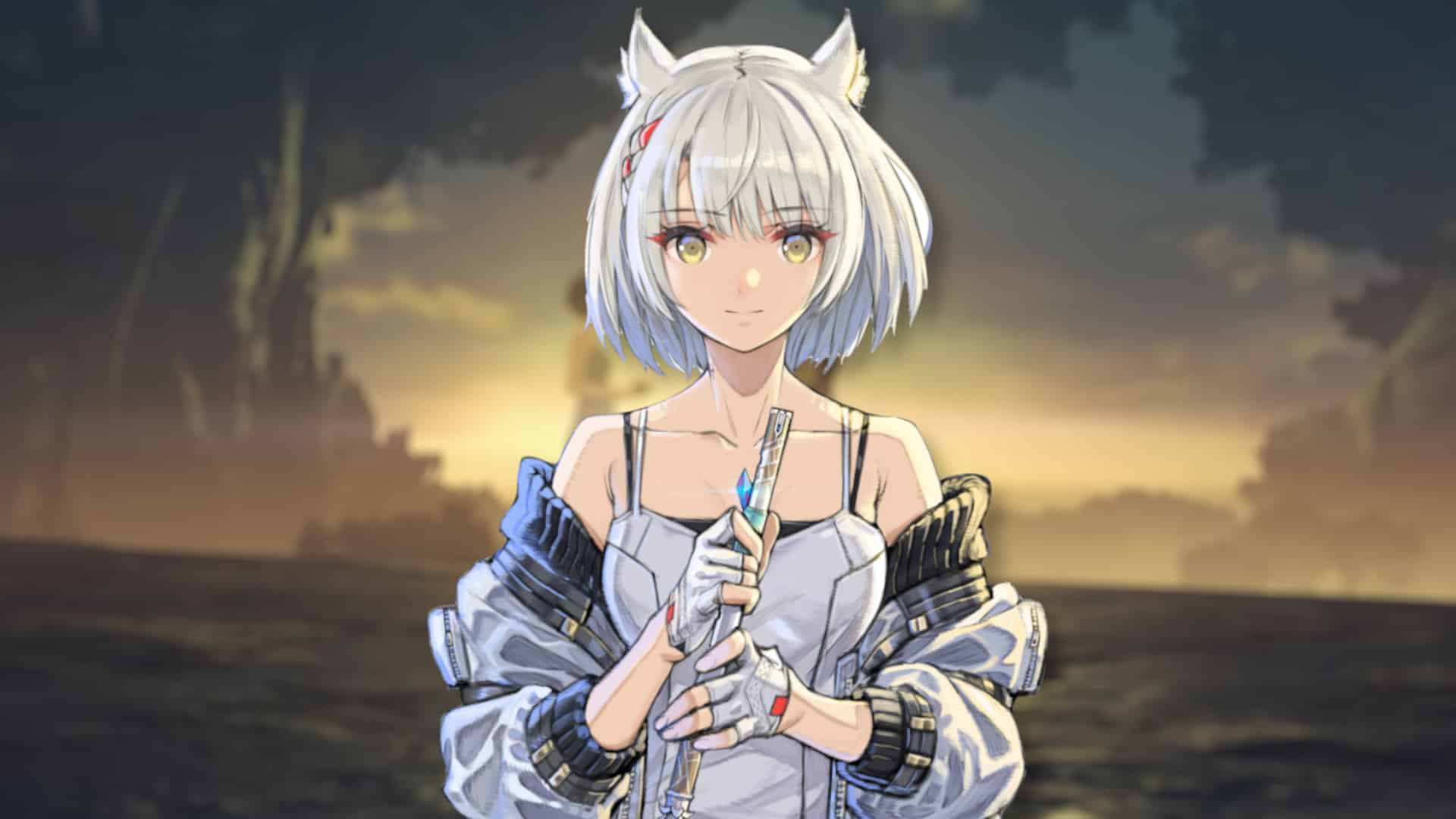