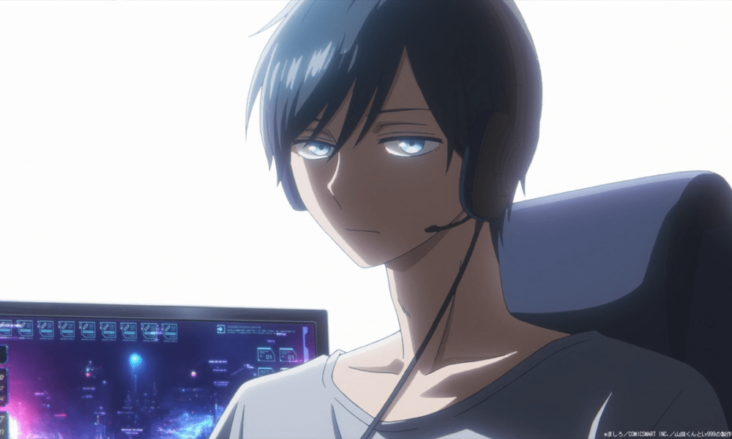 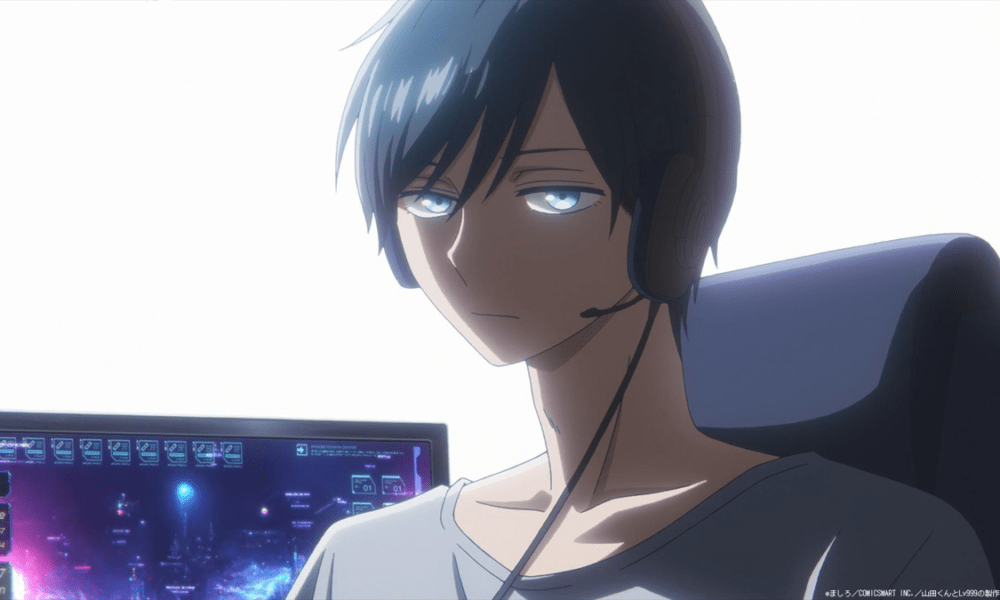 The official website Dedicated to anime adaptation romantic comedy Yamada-kun to Lv999 no Koi wo Suru reveals his release date. This original story by Mashiro will arrive on Japanese television in April 2023 under studio production madhouse. In addition, this announcement has been accompanied by a christmas promotional image starring Akane Y Yamada. 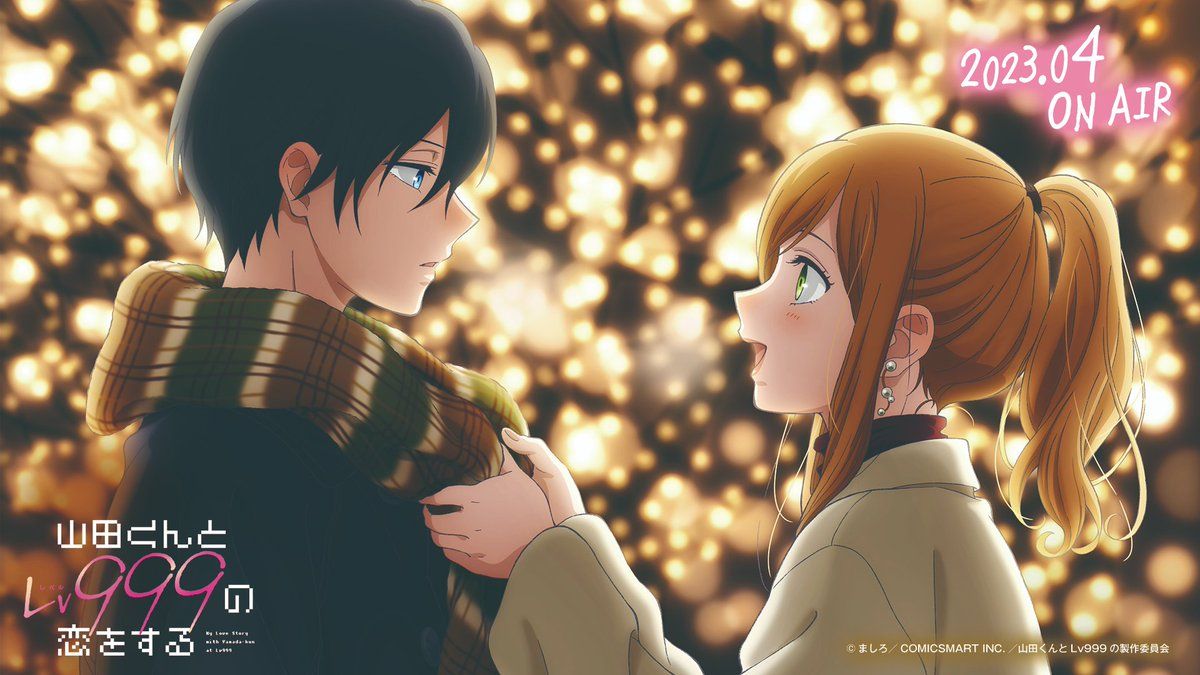 For this Proyect, madhouse has the address of Morio Asaka (chihayafuru, Card Captor Sakura, Pray Monogatari!!), while kunihiko hamada is behind the character designs and yasuhiro nakanishi (A Couple of Cuckoos, Kaguya-sama: Love is War) is in charge of the script.

For her part, the dubbing actress Inori Minase will play the role of Akane while Kouki Uchiyama will do the same with Yamadathe leading couple of this romantic comedy. 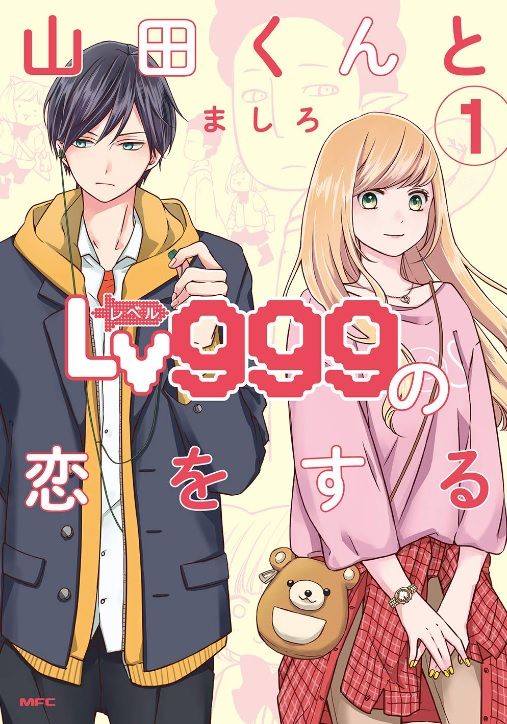 Yamada-kun to Lv999 no Koi wo Suru is a manga that writes and illustrates Mashiro in the digital magazine ganma! from the publisher comicsmart. The editorial kadokawa collects this manga in volumes, counting today with 6 volumes in the Japanese market with more than 1 million copies in circulation in Japan. The work received the Big prize at the sixth annual awards Tsutaya Comic Awards 2022.

Recently dumped, Akane is about to give up on the game she used to play with her boyfriend, when she meets Yamada in the same RPG. Yamada in real life turns out to be something of a legend. The only problem is that he is ONLY interested in the game. As Akane’s feelings grow, will Yamada’s focus on the game remain?