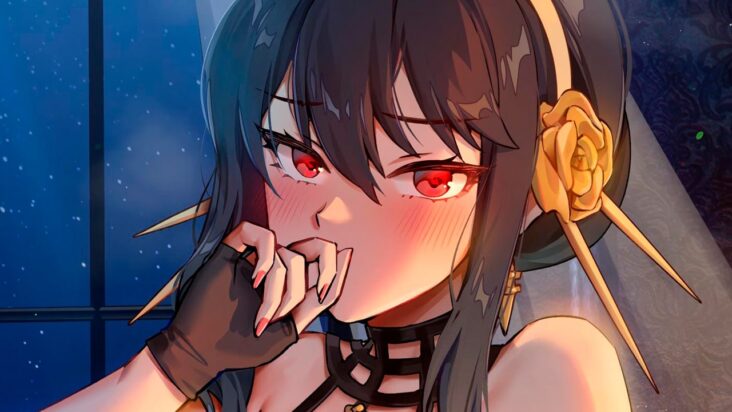 Yor Forger He is one of the most beloved characters in the franchise. SPY x FAMILY who works as a cute ordinary employee who also leads a secret life as an assassin. She and loid forger they marry to fulfill their separate goals, becoming the adoptive mother of the lovely Anya Forger. Obviously, many of the fans consider this character very attractive for which he has inspired several illustrations, cosplays and figures. 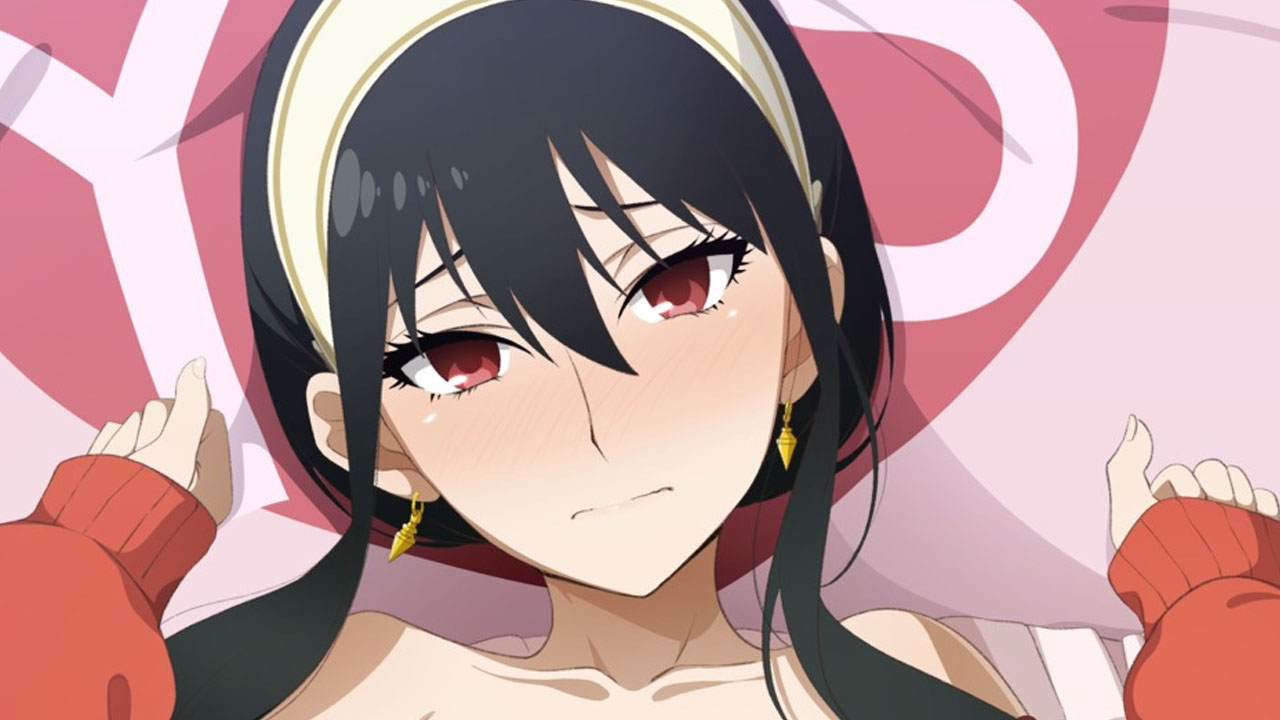 On this occasion, the manufacturing companies ZAO HUA Y CHI YAN STUDIO announced the release of a figure (unofficial) to 1/4 scale based on the popular character Yor Forger of SPY x FAMILY with a very remarkable presentation. Which can be observed in a pose of superiority, elegance and sensuality. The special thing about this figure is that it presents many details that will allow us to see more of the physical attractiveness of the character and that many would like to have in power. 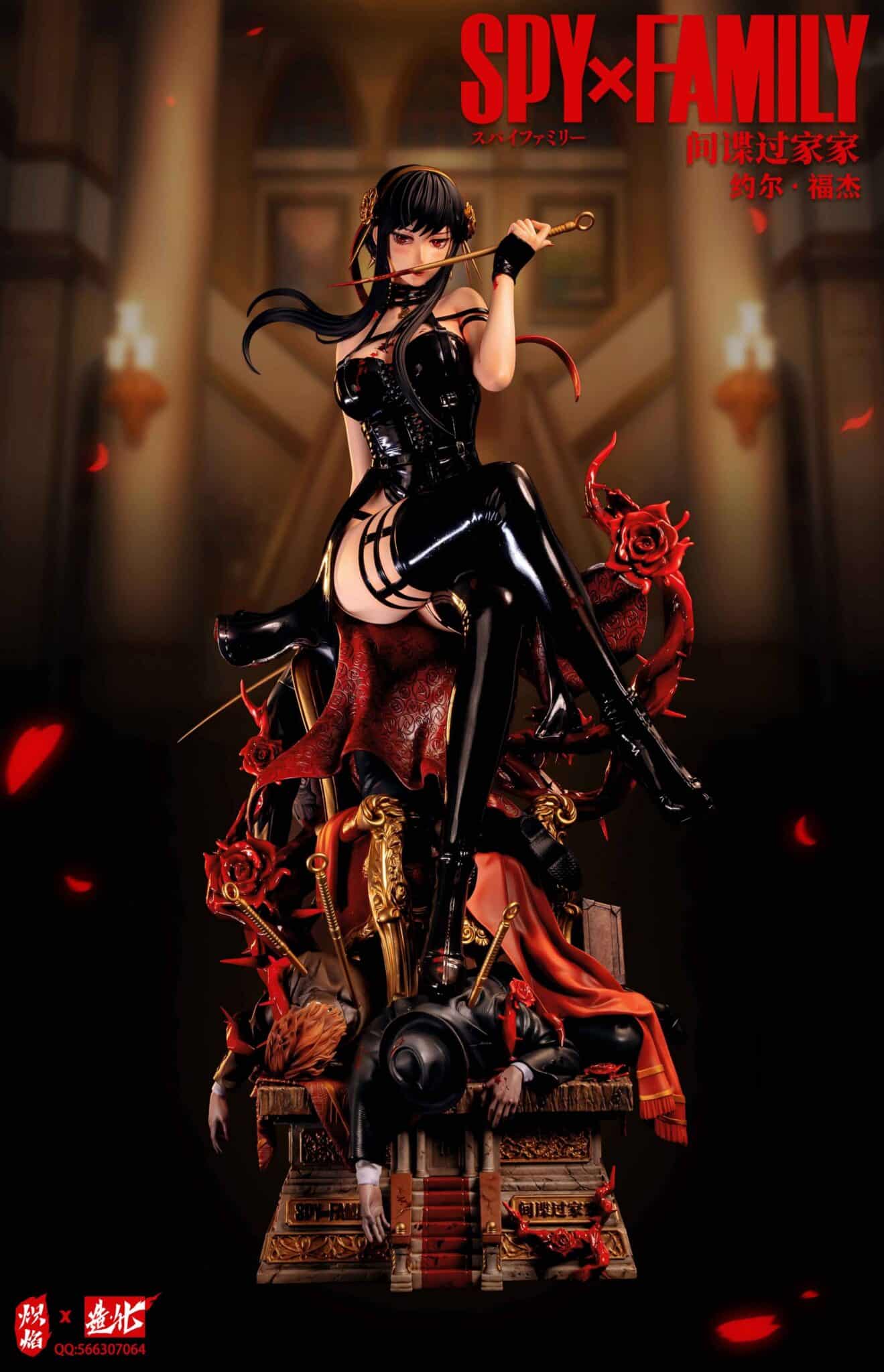 It should be noted that the figure is scheduled to go on sale in the ssecond quarter of year 2023, where the companies ZAO HUA Y CHI YAN STUDIO provided the characteristics of the 3 versions of the figure of Yor Forger of SPY x FAMILYwhich are the following: 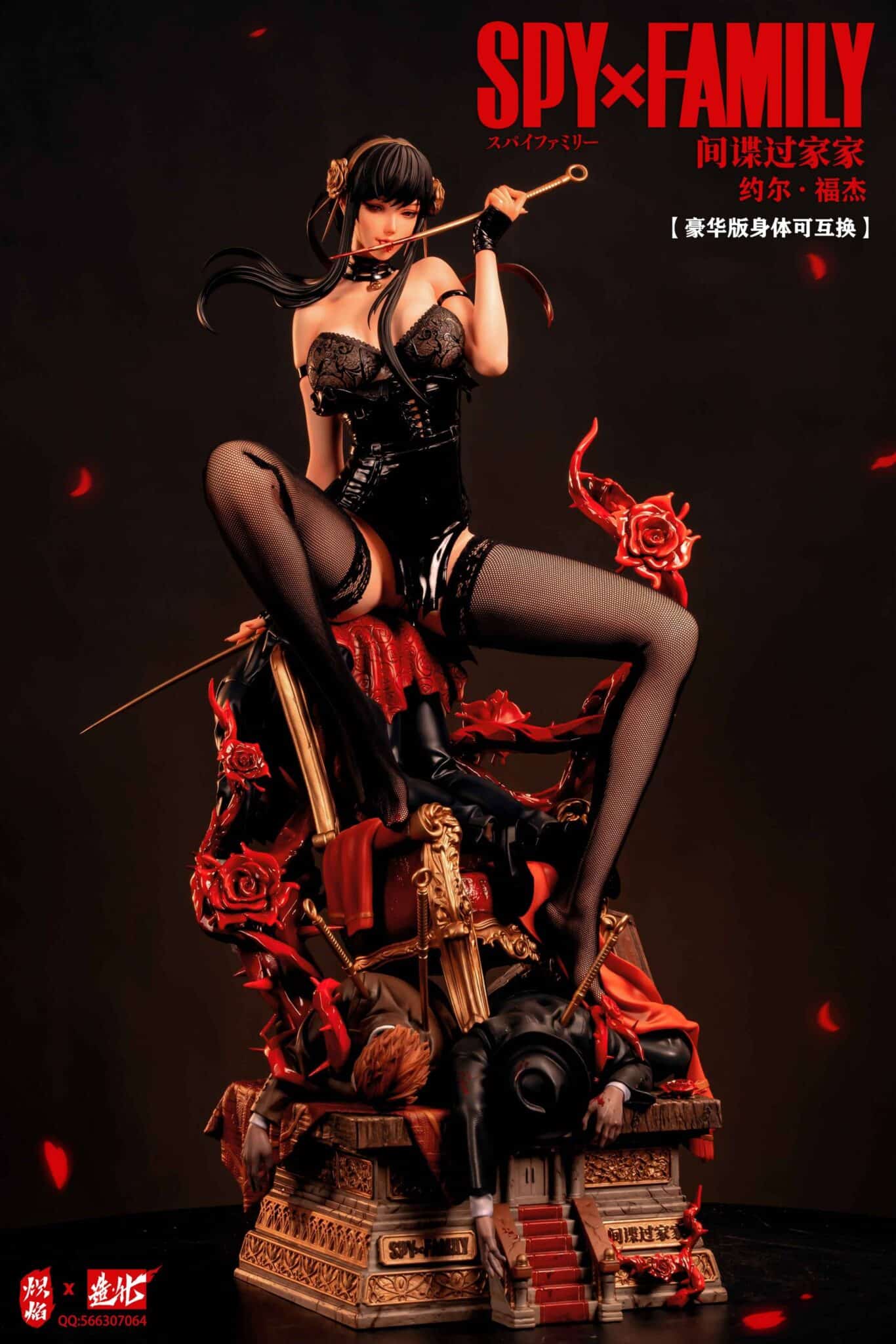 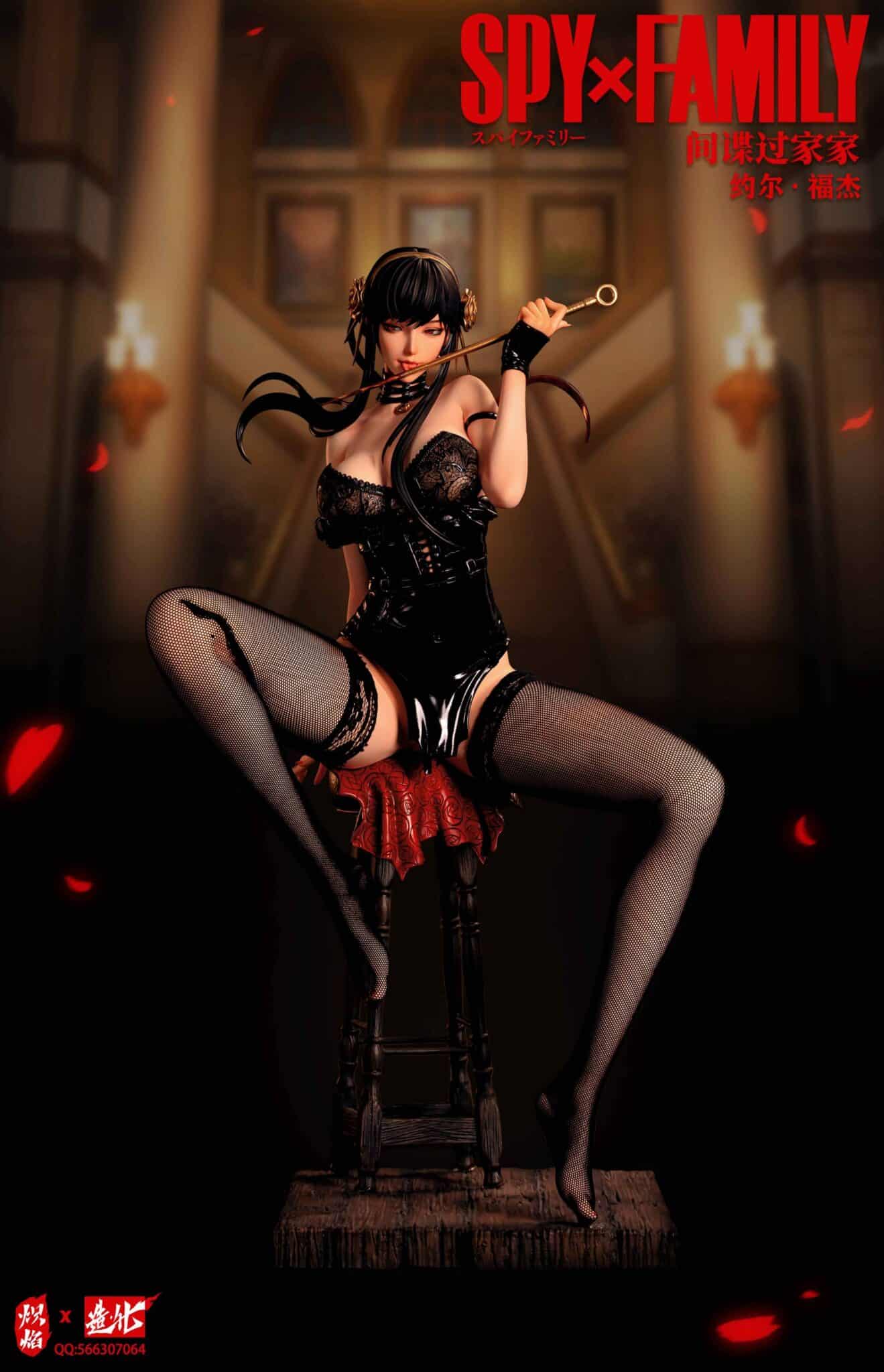 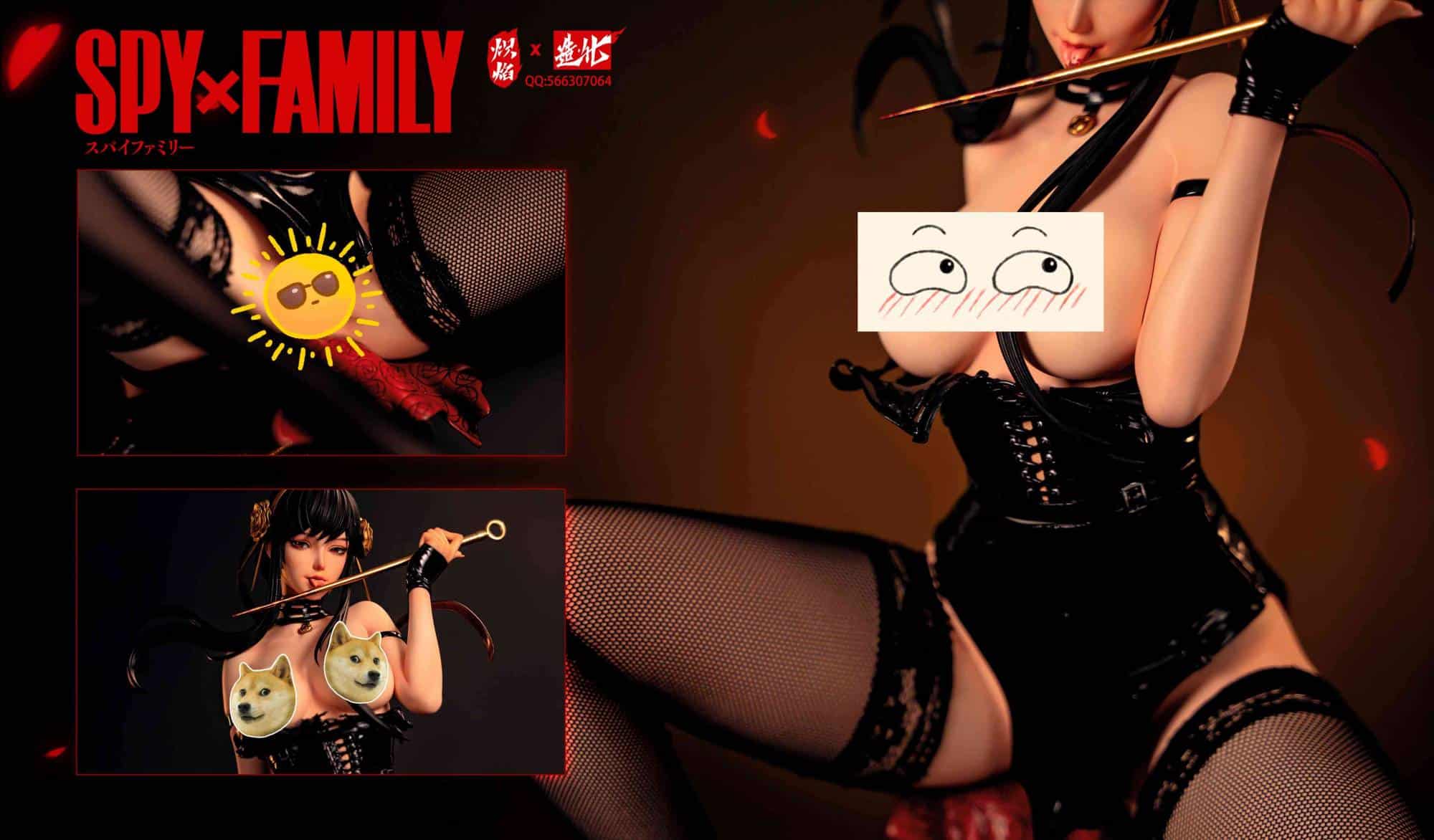 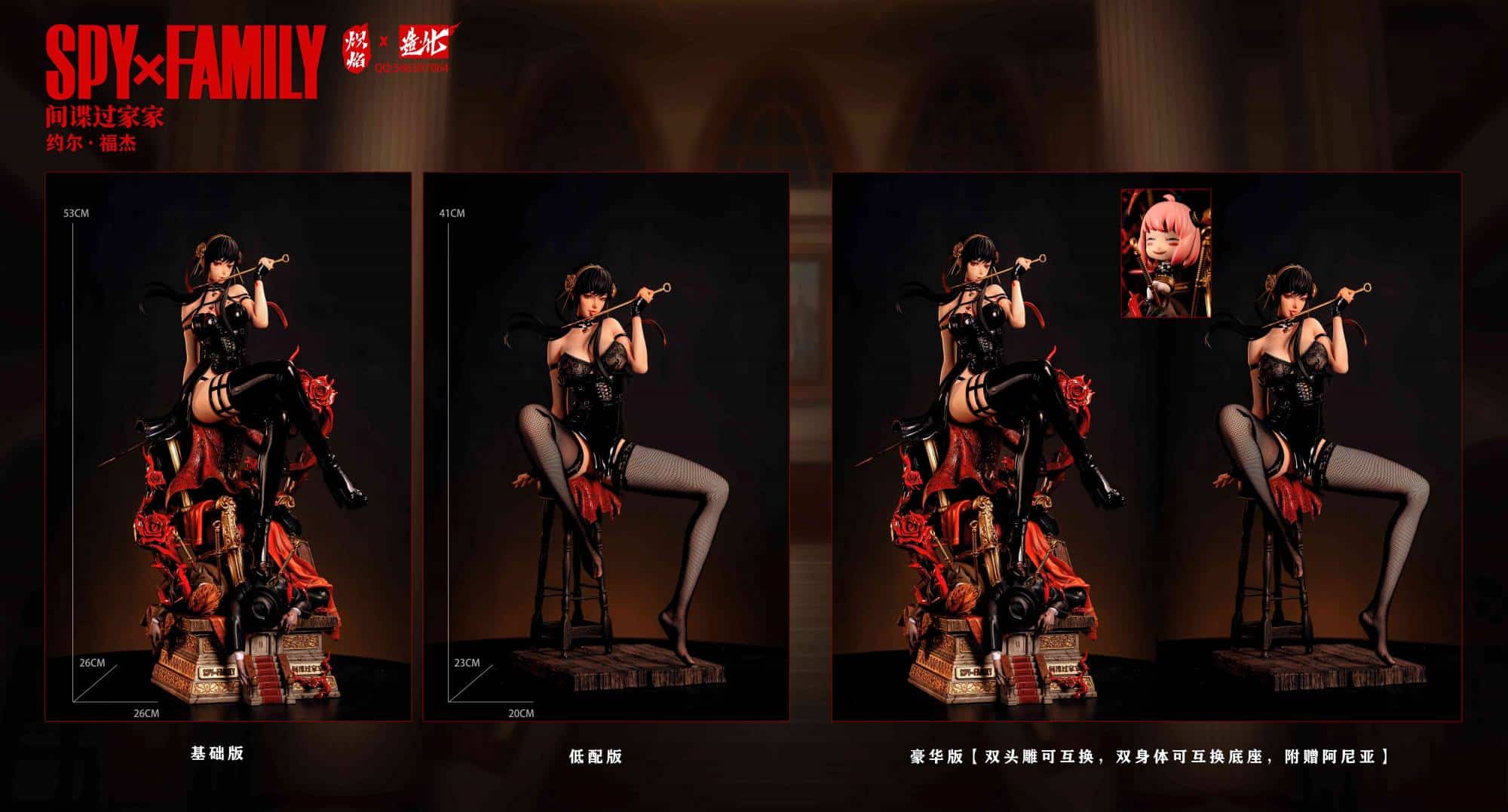 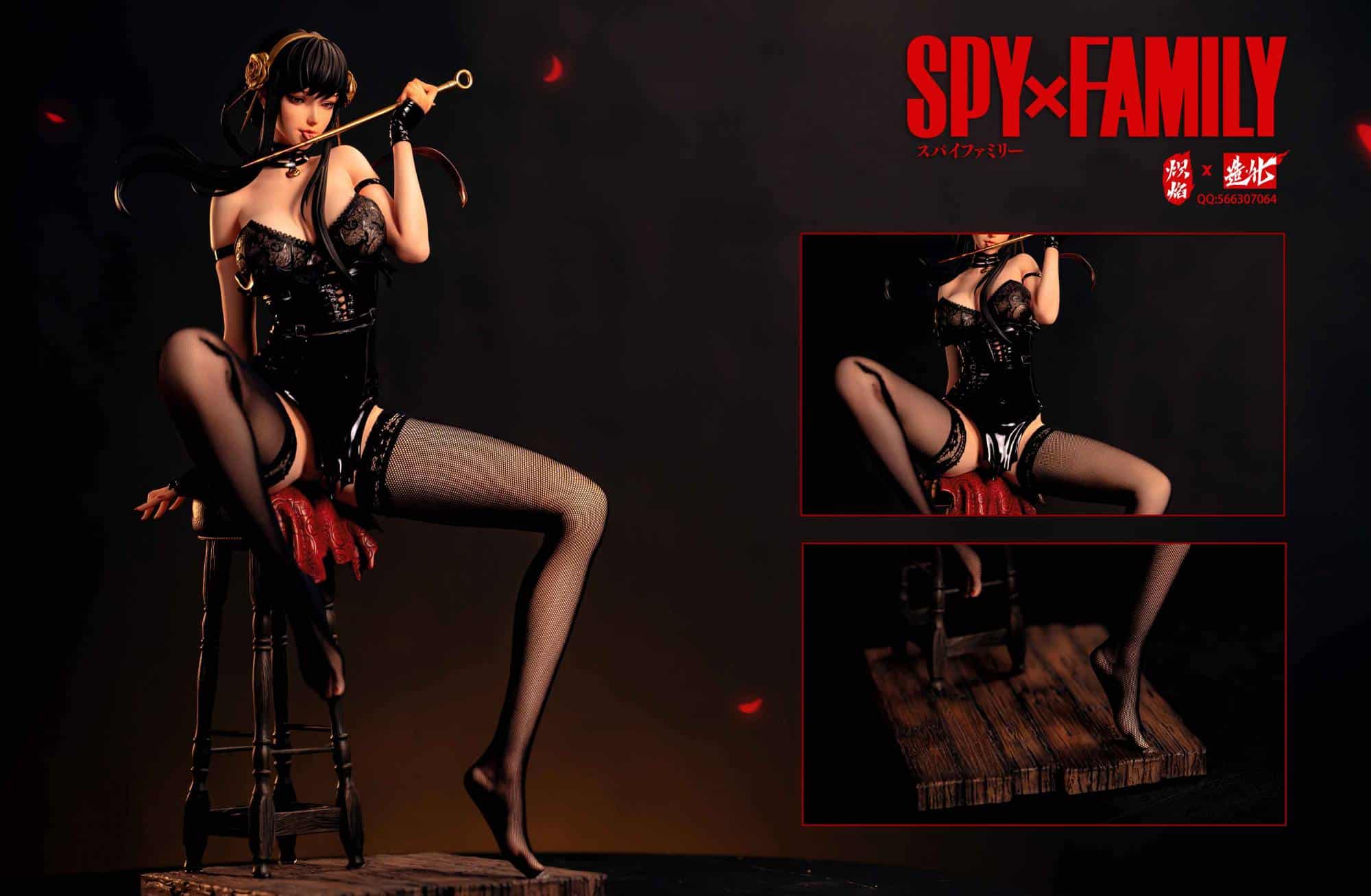 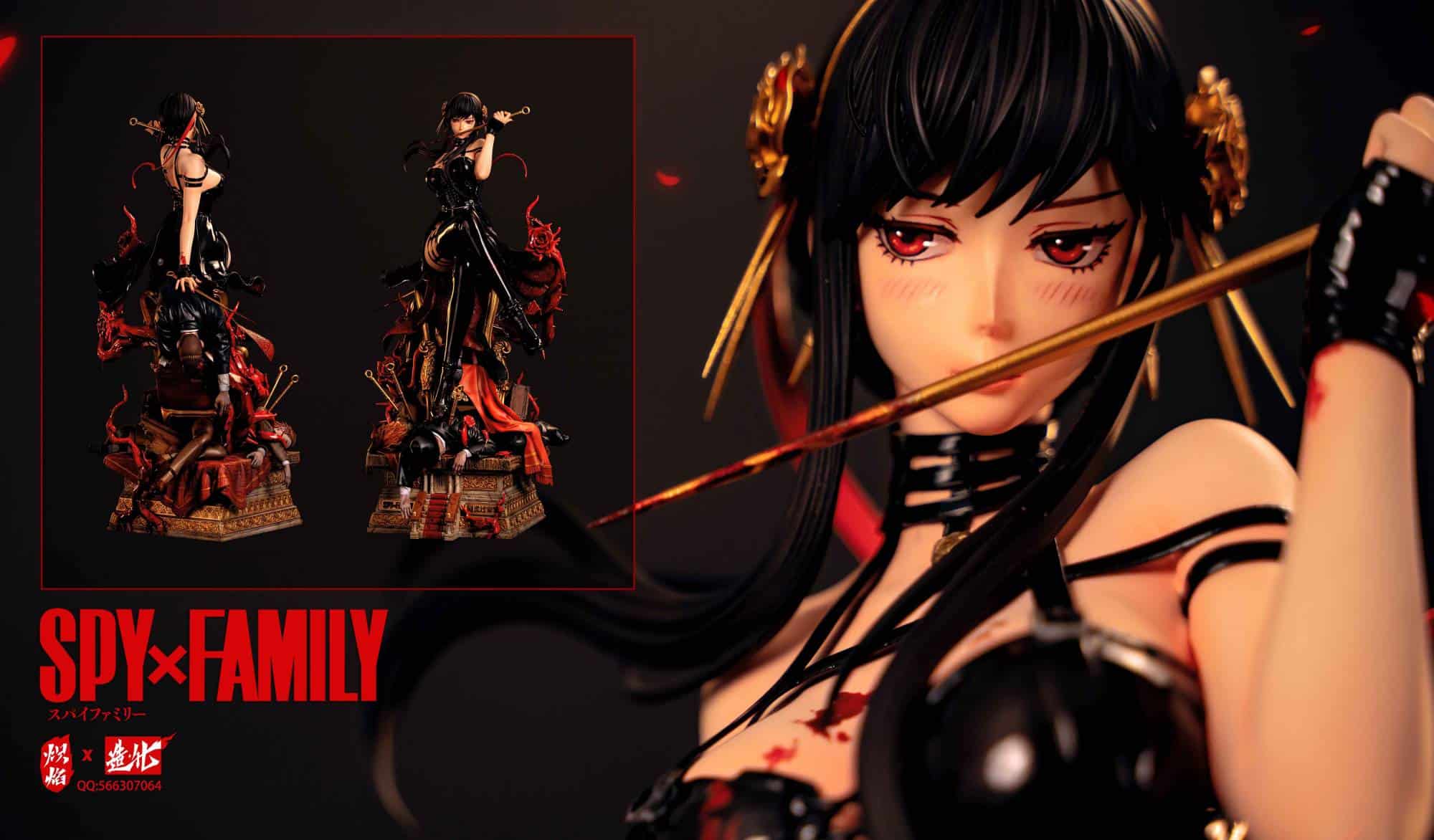 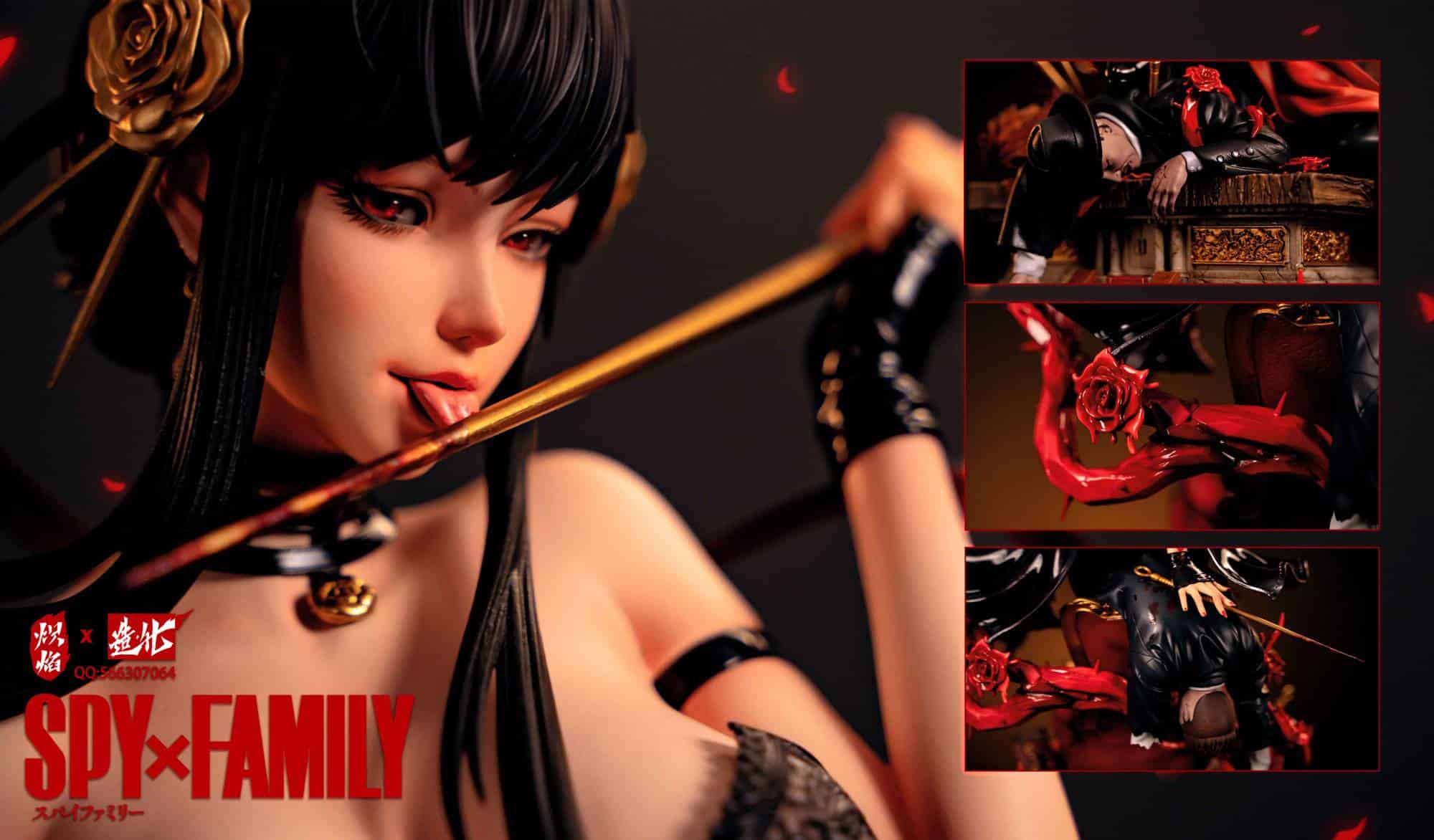 It should be noted that the dimensions of the figure of Yor Forger of SPY x FAMILY it depends on the 2 first versionsthe Basic version of the figure has 41cm tall, 20cm wide Y 23cm deep with a price of $291.

while the Standard version of the figure has 53 cm high, 26 cm wide and 26 cm deep with a price of $453. The deluxe version containing all the features of the 2 previous versionsit has a price of $615.

It should be noted that SPY x FAMILY It is one of the most popular and beloved anime by the community, becoming a resounding success outside and within Japan. And which is currently on broadcast with its second cours continuing the adventures of the Forger Family.

the manga SPY x FAMILY is written and illustrated by Tatsuya-Endoand began its publication on the website Shōnen Jump+ which belongs to the publisher Shueisha in the month of March 2019. The manga currently has 9 compilation volumes published and a few weeks ago it was reported that the work exceeded 25 million copies in circulation.

On April 9 of this year, the manga SPY x FAMILY would premiere its anime adaptation that will consist of a total of 25 episodes (divided into 2 parts). Also, animation studios WIT Studio Y CloverWorks are in charge of the production of the series under the direction of Kazuhiro Furuhashiand is legally available through the platform crunchyrollwho did a Latin Spanish dubbing for the anime.