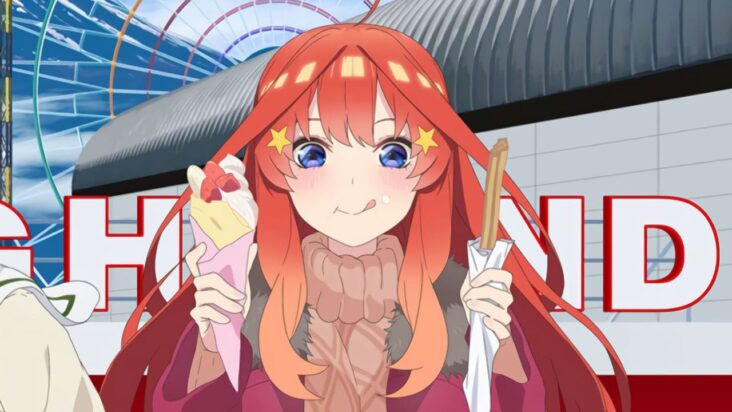 The famous manufacturer of figures announced the imminent launch of a scale figure inspired by the female character Itsuki Nakano from the charming romantic comedy «Go-Toubun no Hanayome» (The Quintessential Quintuplets). It remains to be noted that this product is designed on a 1/6 scale. 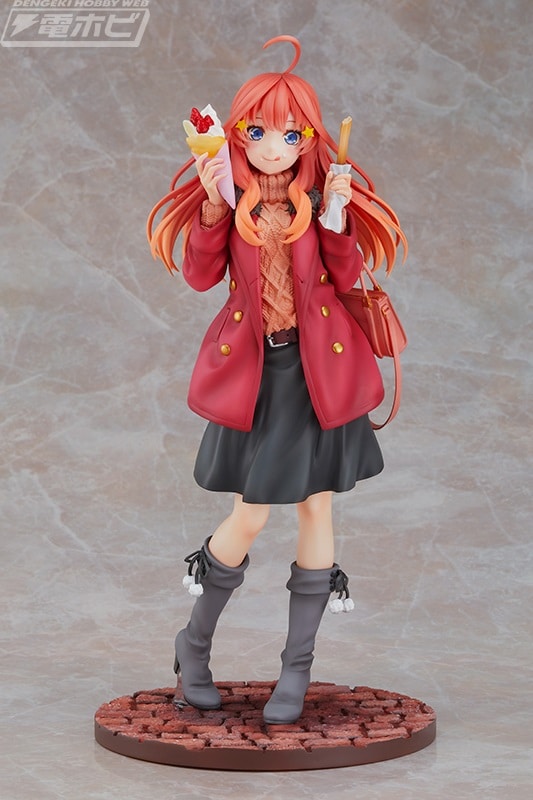 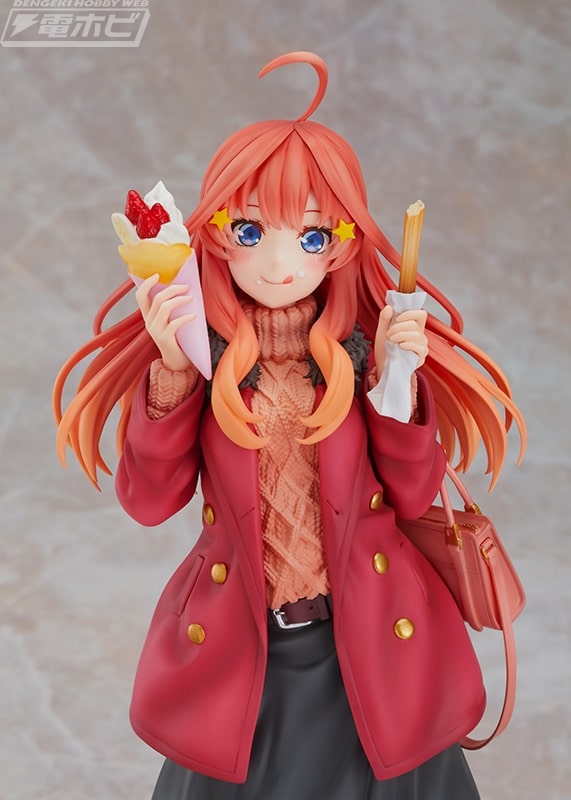 The description of the Itsuki Nakano figure is as follows:

From the television anime «The Quintessential Quintuplets ∬» a 1/6 scale figure of Itsuki Nakano is released. This product has been designed with a casual outfit inspired by an illustration that shows the character on a date that takes place in an amusement park. He enjoys an irreplaceable moment with Itsuki. 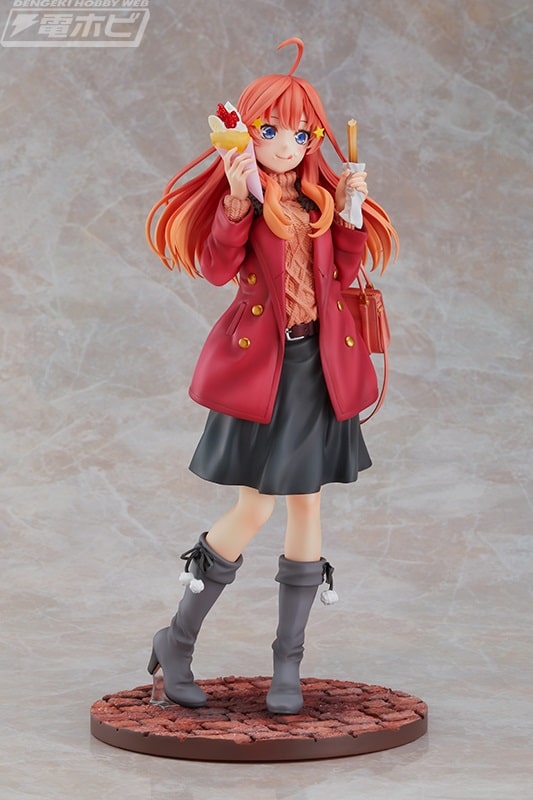 In this figure we can see how Itsuki She wears a beautiful outfit made up of a sweater and a red coat that contrasts with her black blouse and gives her a great dose of sweetness by showing the character eating crepes. The details are simply amazing and each of the wrinkles in the clothes are faithfully recreated along with the stains from the whipped cream that has Itsuki in his mouth. 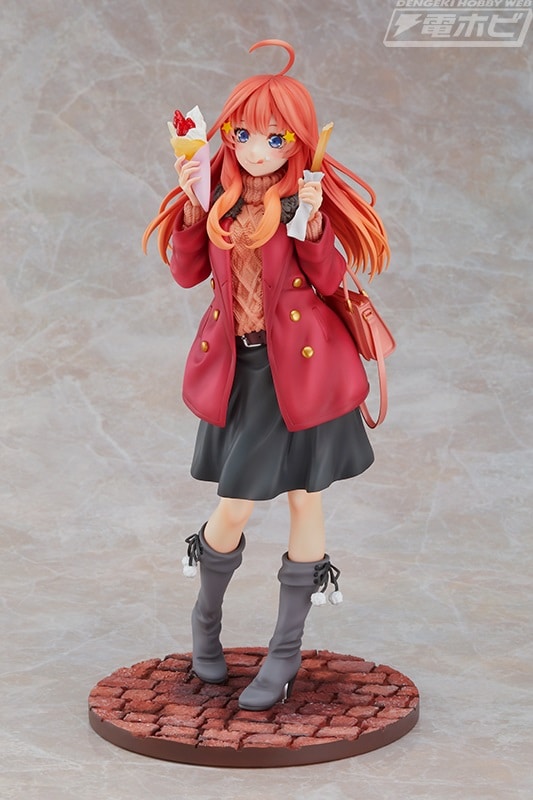 The product fulfills its purpose perfectly and makes the viewer feel like they are having a sweet date with one of the sisters. Nakano, conveying an air of maturity and diabetes due to the sweetness of the character. The figure is available for pre-sale from November 29, 2022 to January 11, 2023 and is expected to be released in retail in December 2023 with an estimated price of 18,800 yen (tax included). 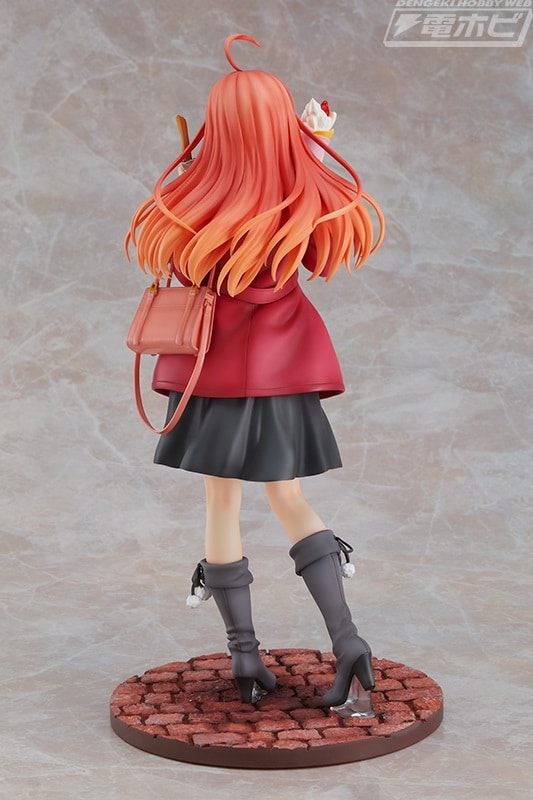