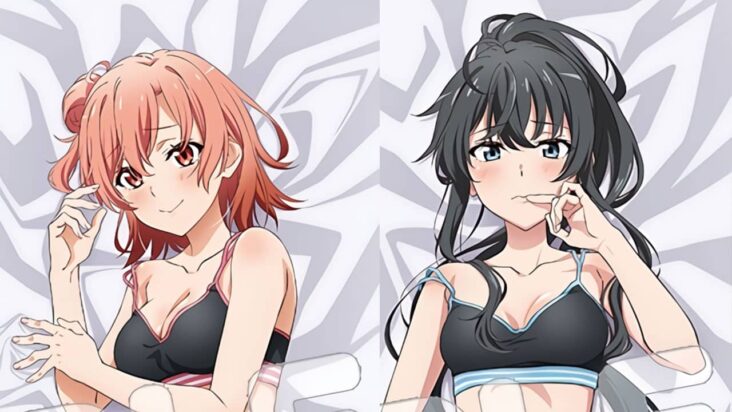 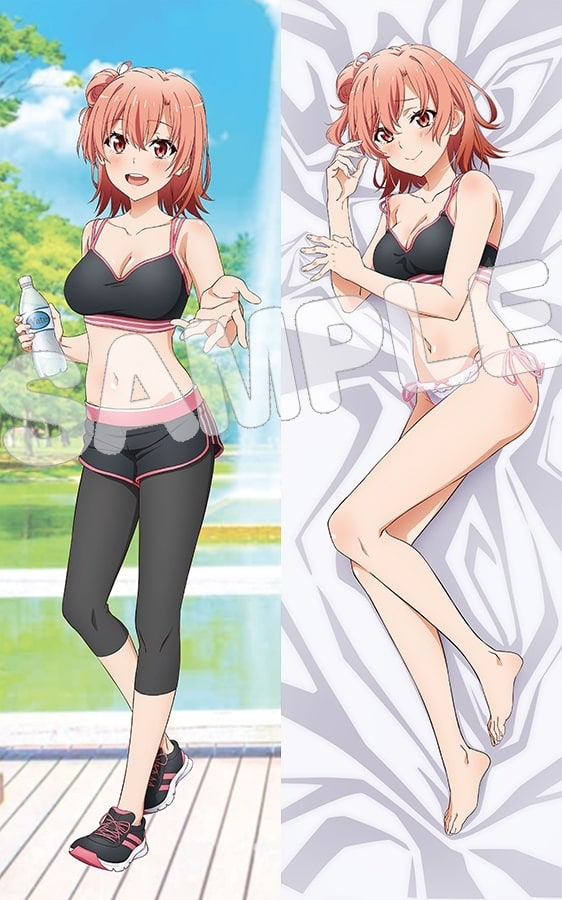 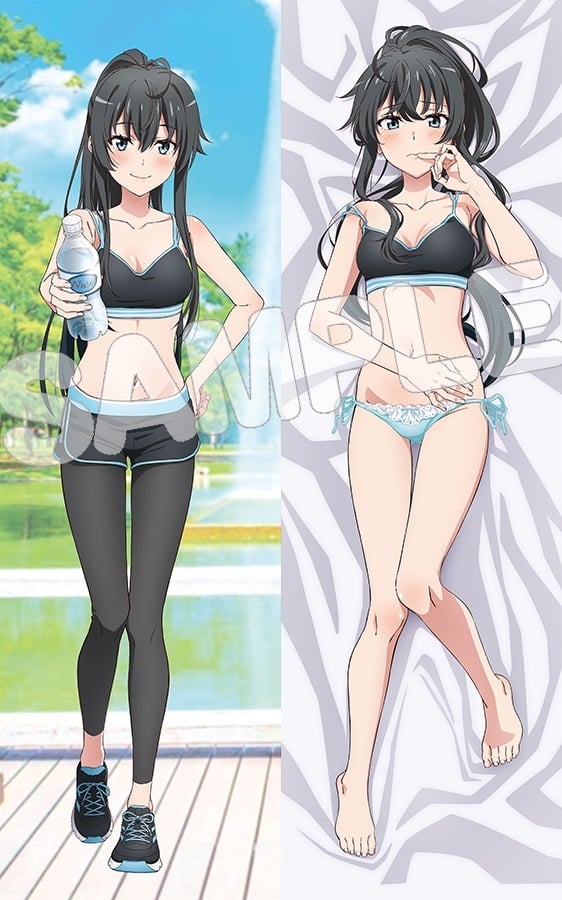 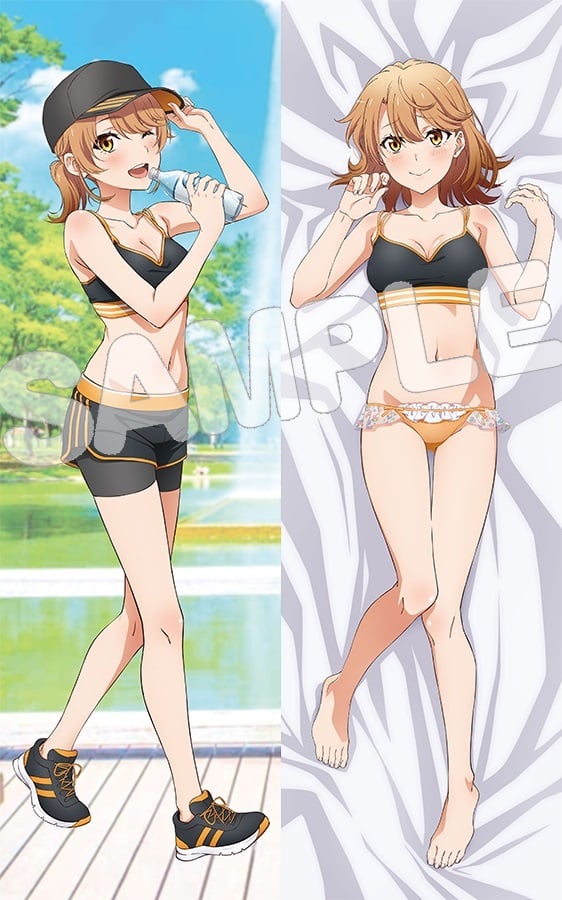 In each of the dakimakuras of the girls from oregairu We will be able to see how they wear charming sportswear that exposes their abdomen and perfectly highlights their spectacular figure, while the back part still leaves the bottom part of the sports outfit aside to show the characters in their underwear. 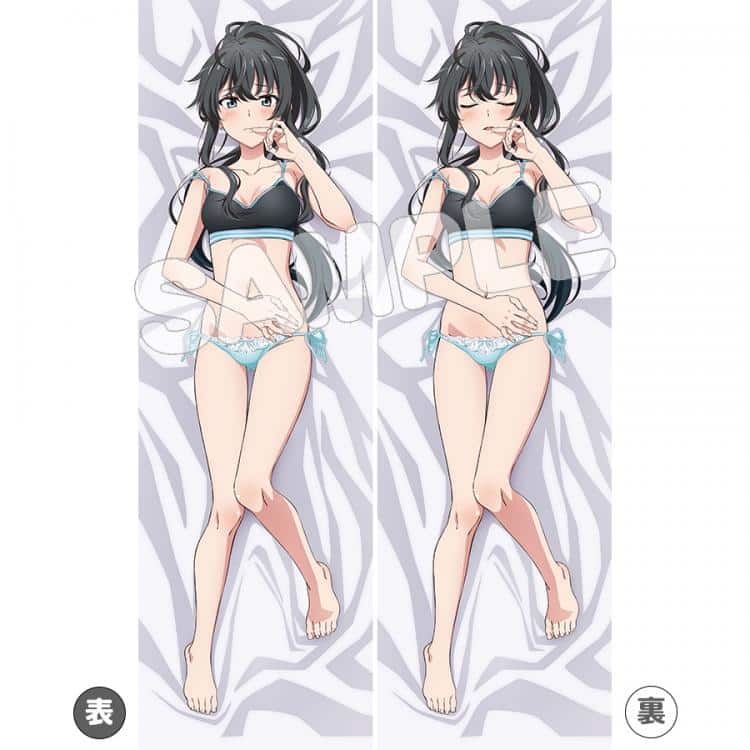 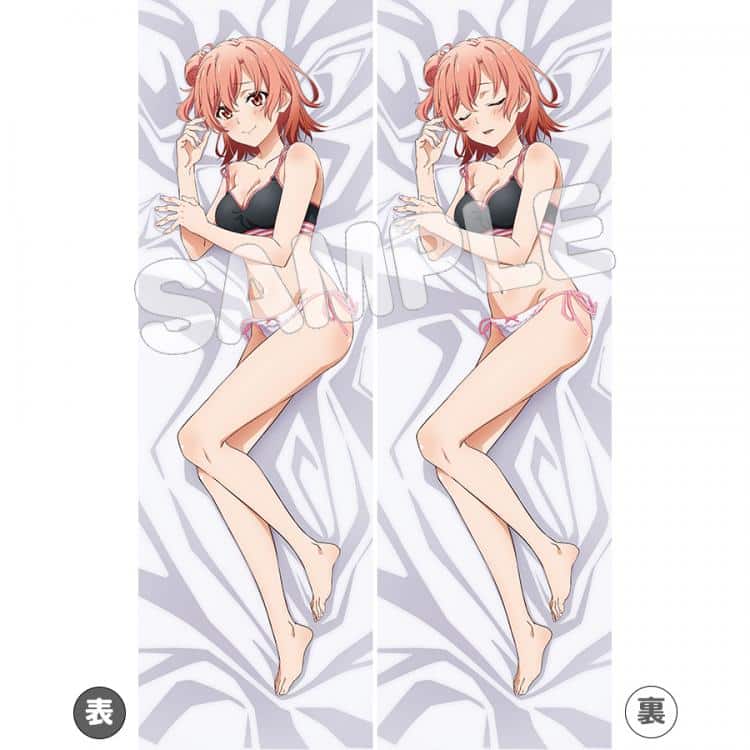 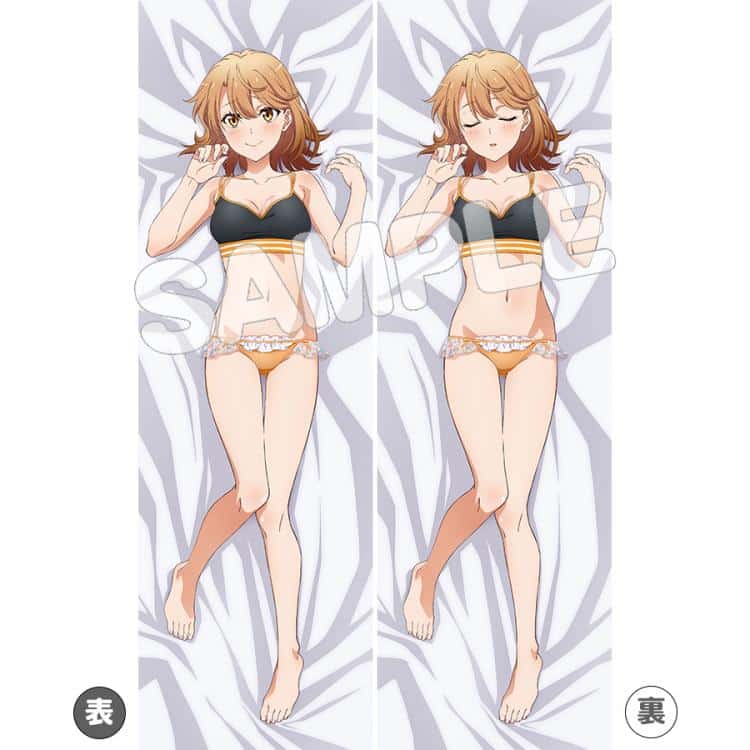 Although this is not the only version of the dakimakuras, since we can also find a second variant that leaves sportswear aside to show only images of the girls in their underwear on both sides. It should be noted that both versions of the dakimakura have an approximate height of 160 centimeters and 50 centimeters wide and are available with a recommended price of 13,200 yen ($100.27). In addition to the dakimakuras of Yui Yuigahama, Yukino Yukinoshita Y Iroha Ishiki, animaru it will also sell acrylic stand figures, B2-size wallpaper and patterned sports towels.

Hachiman Hikigaya is an apathetic high school student with narcissistic and semi-nihilistic tendencies. He firmly believes that gay youth is nothing more than a sham, and everyone who says otherwise is lying to themselves. In a novel punishment for writing an essay mocking modern social relations, Hachiman’s teacher forces him to join the Volunteer Service Club, a club that aims to extend a helping hand to any student who seeks his support in achieving their goals. . With the only other member of the club being the beautiful ice queen Yukino Yukinoshita, Hachiman finds himself on the front lines of other people’s problems, a place he never dreamed he would be. As Hachiman and Yukino use his ingenuity to solve the problems of many students, will Hachiman’s rotten view of society prove to be an obstacle or a tool he can use to his advantage?