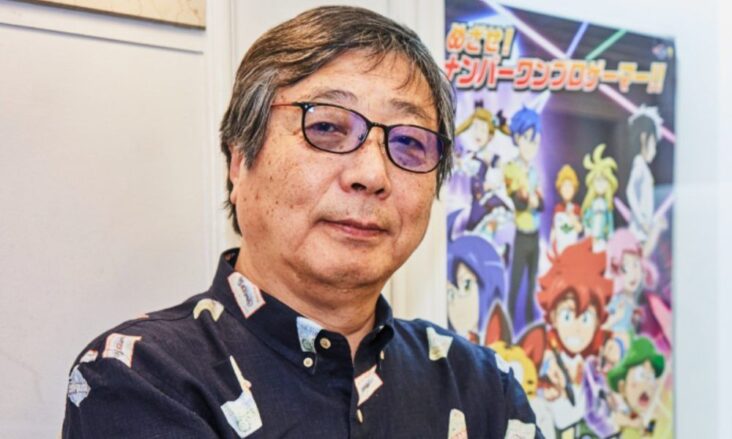 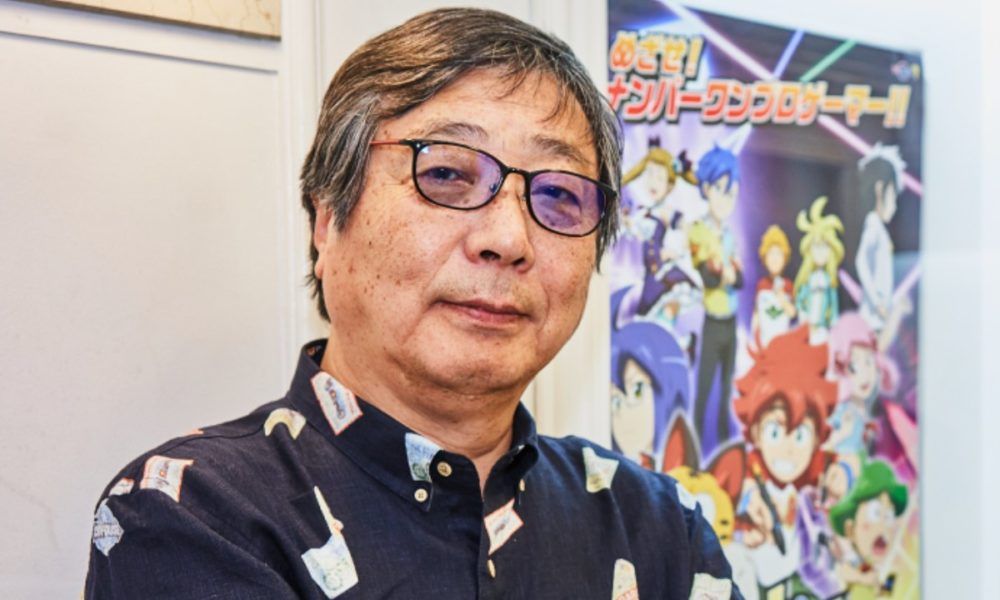 the animation studio Pierrot announced sad news last Monday. Yūji Nunokawaanimator, director and founding member of the studio, passed away on December 25 at the age of 75. 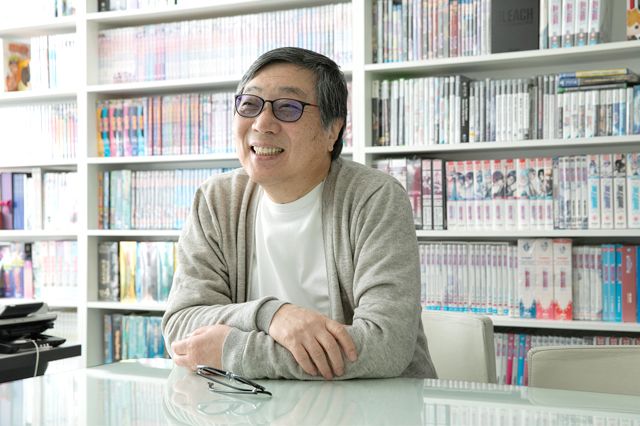 Born on February 11, 1947 in the city of Sakata into a family of men’s clothing tailors, Nunokawa showed an interest in the world of arts from a young age. While in high school and on the recommendation of his Art Club adviser, he decided to move to Tokyo and enlist in the Nihon Design Schoolwhere he studied at night after finishing his part-time job.

After graduating in 1967, his first opportunity in the world of animation would come in the form of a newspaper ad, thanks to which he became part of the coloring team at TCJ Animation Centertoday known as eiken. There he became a movement animator for Space Boy Soran and was promoted to lead animator in robotan. Later he would work as an independent animator for Studio Jack Y Mushi Production. During the financial crisis of the latter he was invited to participate in the creation of Soeishapredecessor of sunrisebut received an offer from Wako Productions to direct kabatotto. His talent aroused the interest of Hiroshi Sasagawadirector of Tatsunoko Productionwhich hired him making him the company’s first full-time employee. 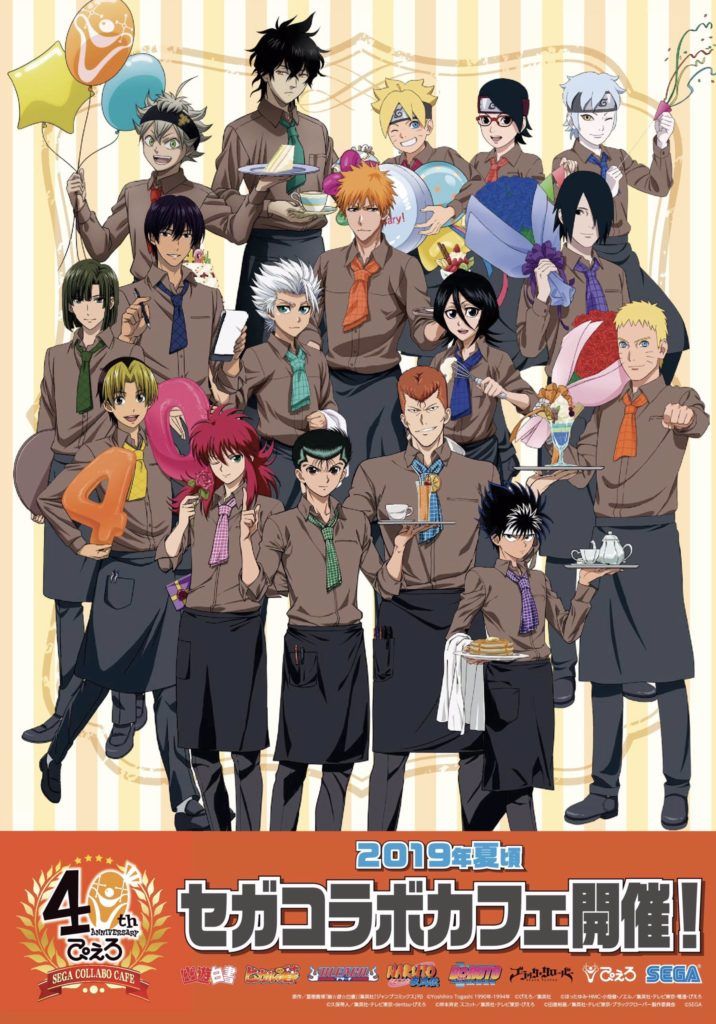 During his six years with the company, he directed several projects and worked independently to earn a living under the pseudonym Yu Sakataand was even a mentor to several directors of tatsunokofor example mamoru oshii. In 1979 he left his position and founded with other fellow directors Studio Pierrotinitially designed solely for the production of anime Nirusu no Fushigi na Tabibut which was later definitively consolidated as a study and stood out for its adaptations of works published in the Weekly Shōnen Jump such as Yuyu Hakusho, bleach, Naruto, beelzebub either Black Clover. In his later years, Nunokawa had served as the studio’s director and senior adviser, as well as participating in the creation of the Japan Animation Association and the NUNOANI Jukua training school for animation producers and directors.