Zom 100 Manga Will Be Adapted To Anime In July

The American distributor Viz Media announced on Friday by posting a trailer in its official YouTube channel than the manga Zom 100: Bucket List of the Dead (Zom 100: Zombie ni Naru Made ni Shitai 100 no Koto) will be adapted to the anime. The video also reveals production team behind the project and also the premiereplanned for the next july. 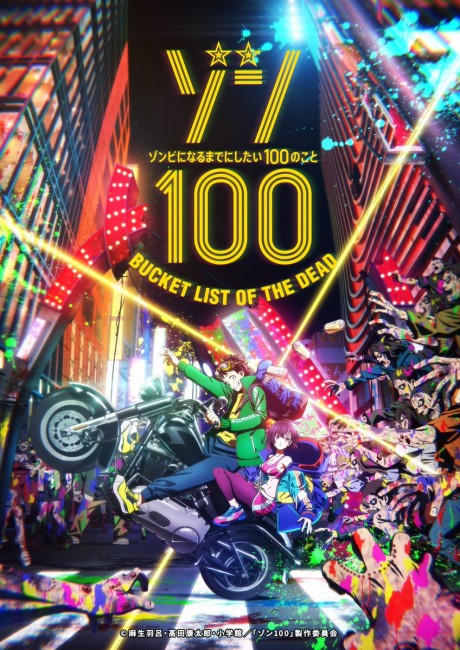 Regarding the cast of voice actors, so far the presence of Shuichirō Umedawhich will give life to Akira Tendoprotagonist of the story.

Zom 100: Zombie ni Naru Made ni Shitai 100 no Koto is a comic horror manga written by Haro Aso and illustrated by Kotarō Takata. It began its serialization in October 2018 at the Monthly Sunday Gene-X from the publisher shogakukanwhere he continues to this day accumulating a total of 11 volumes. In addition to the anime, the work has inspired a live-action film to be released in Netflix globally this year. 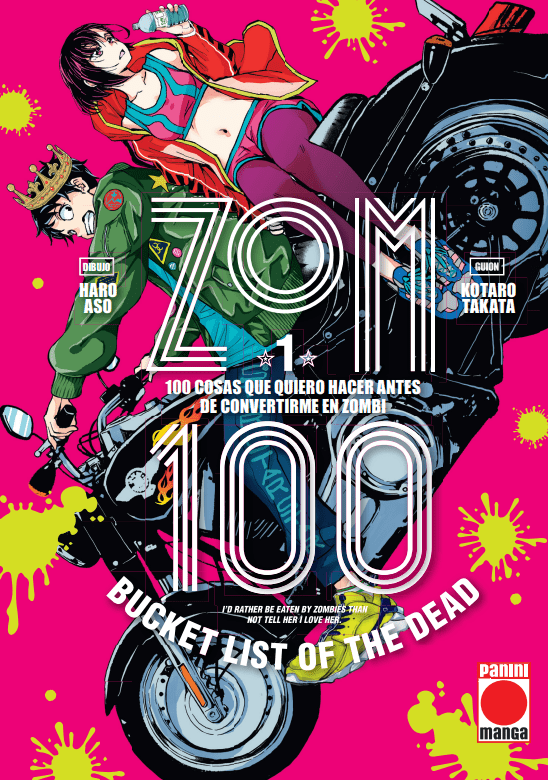 Currently, the manga is being published in Spain by Panini Comicsunder the title Zom 100 – Bucket List of the Dead. At the moment, it has 9 volumes in the Spanish market, the last of which was published on December 15.

Surviving a zombie apocalypse is better than being a wage slave. After spending years slaving away for a company that destroys his soul, Akira’s life has lost its luster. He lives in an apartment full of garbage, his salary is tiny and he doesn’t even dare to confess his love to his beautiful coworker. But when a zombie apocalypse ravages his town, he gives him the push he needs to live on his own. Now Akira is on a mission to complete 100 items on his to-do list before… well, he kicks the bucket.