Recently, satoshibetter known in Latin America by the name of Ash Ketchum He finally achieved the goal of being the best teacher Pokemon and curiously, he raised his winner’s cup at a time that coincided with the soccer World Cup and where one of the most outstanding players in this sport, such as Lionel Messi, also reached its goal; however, it is not the only thing that both have in common. 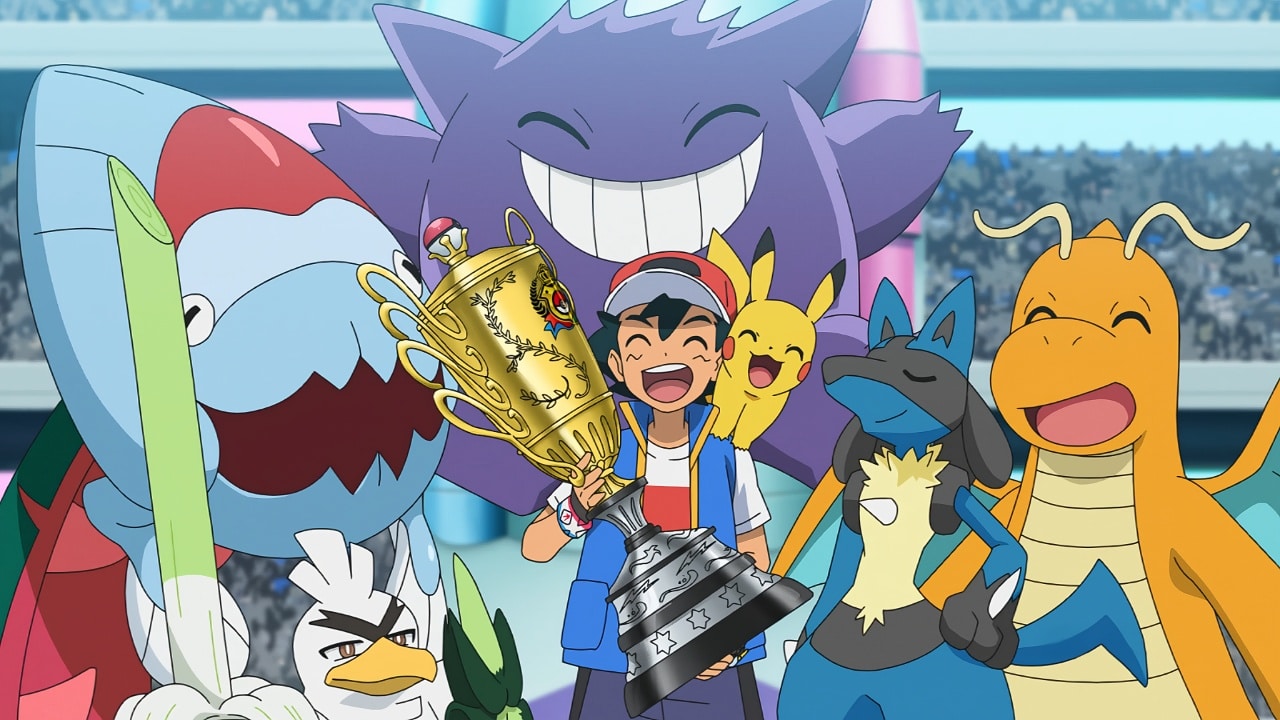 Both Ash and Messi managed to raise their respective cup, which they pursued for a long time despite the fact that both were protagonists in their stories, but there is more in common for these two, such as age. Leo was born in 1987, while Ash Ketchum He begins his adventure at the age of 10 in the series that begins in 1997, that is, when Messi would be the same age. 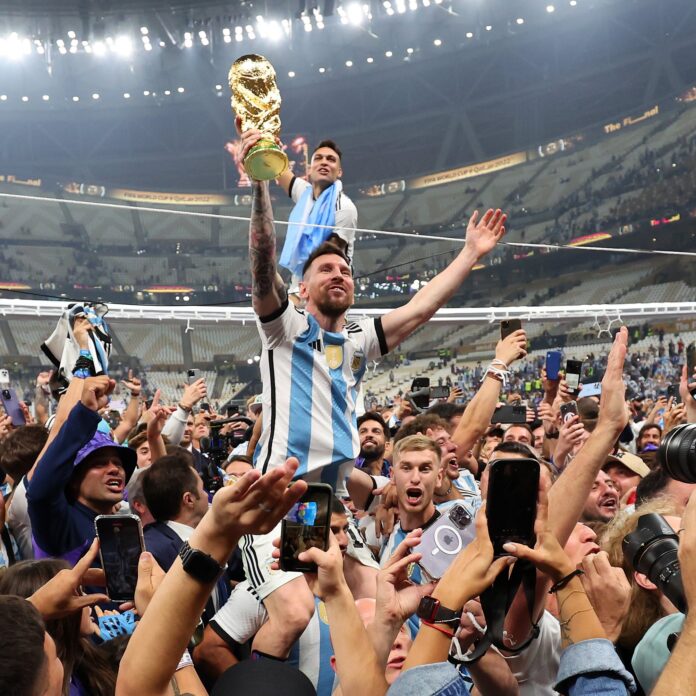 On the other hand, both of them left their place of origin to fulfill their dream when they were still very young. While Ash leaves «Pallet Town» at ten, Messi leaves Rosario at 14 to sign for him Barcelona from Spain. Finally, both won the Final of their respective tournaments from the previous champion and just in a tournament that lasted four weeks. 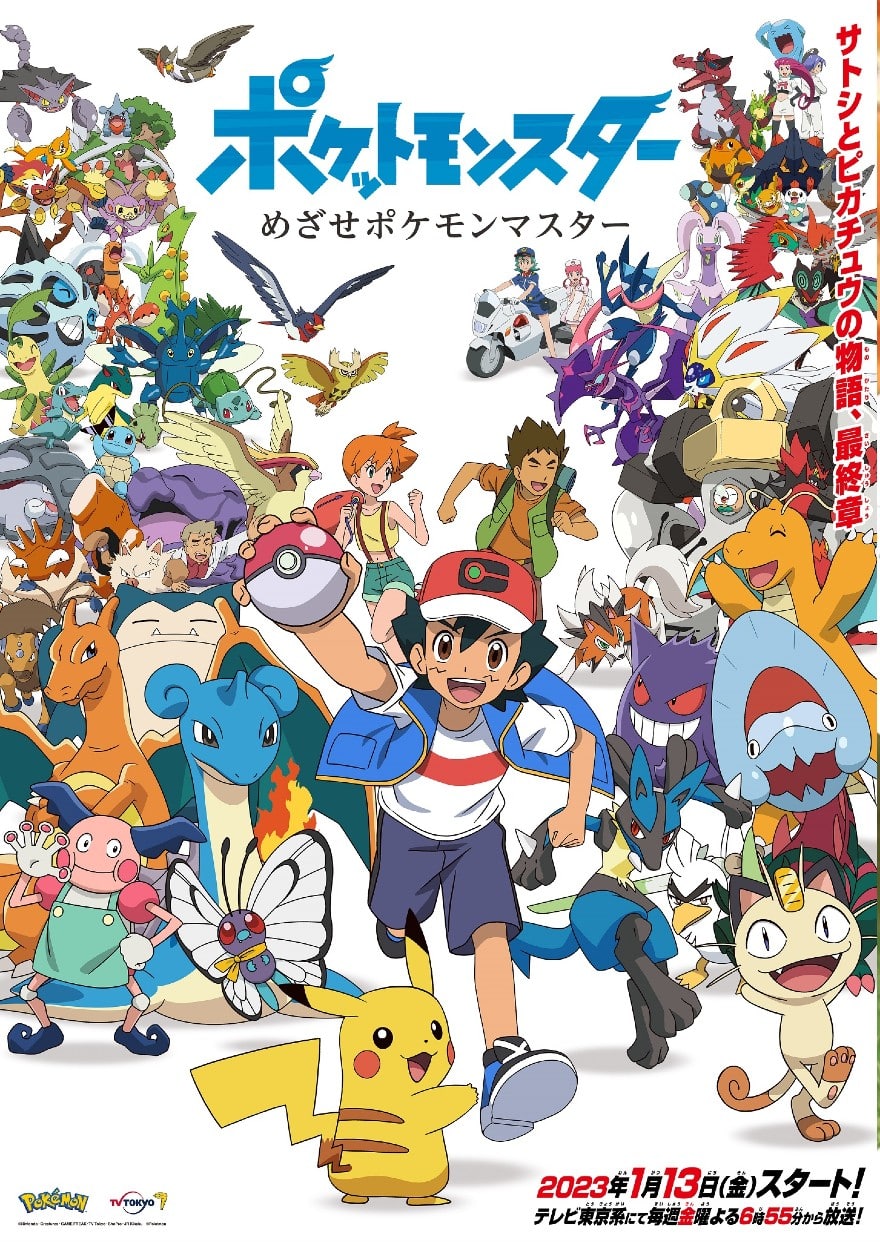 The stakes are higher than ever for Ash, Goh, and Chloe as they push toward their goals! As the Pokémon World Coronation Series tournament heats up, Ash, Pikachu, and their Pokémon friends will receive some intensive training. Meanwhile, Goh embarks on a series of challenging test missions to become a member of Project Mew. And as Chloe and Eevee learn about the different evolutionary paths Eevee can take, will they be able to make a decision about their future? Get ready for non-stop action, familiar faces from journeys past, and more Pokémon discoveries to be made!