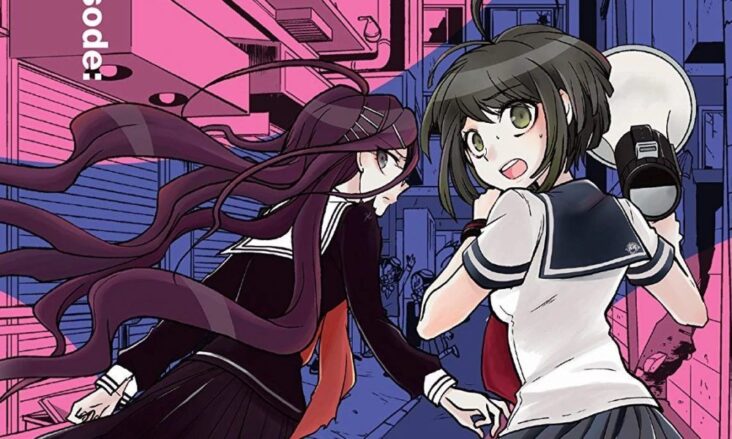 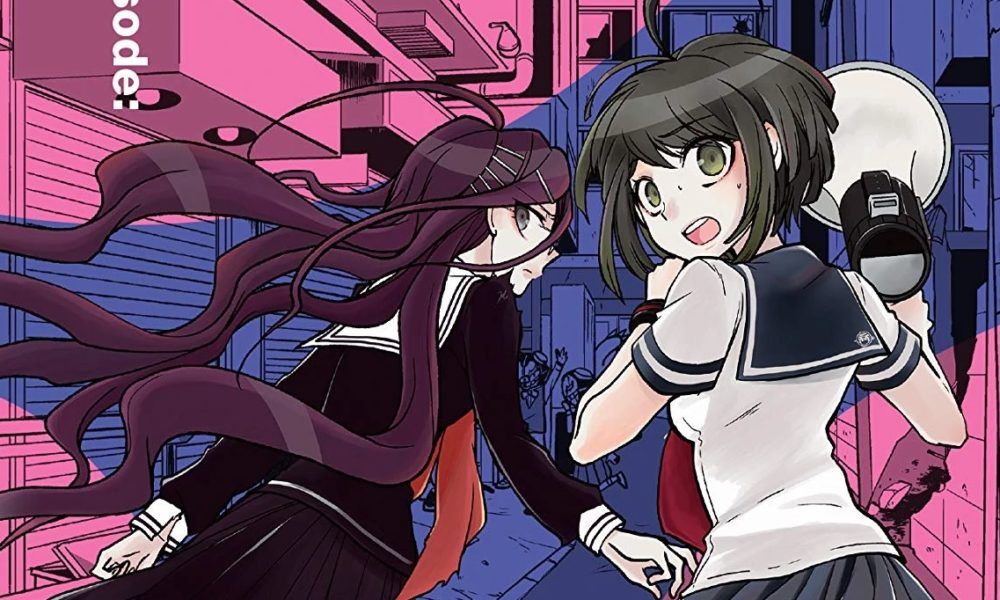 Editorial Ivrea has released the third license of this pre-Christmas week. The publisher will publish the next year 2023 the manga Danganronpa Another Episode Ultra Despair Girlsadaptation of the video game of the same title by Spike Chunsoftin a paperback softcover edition with dust jacket in B6 format and with a bimonthly. 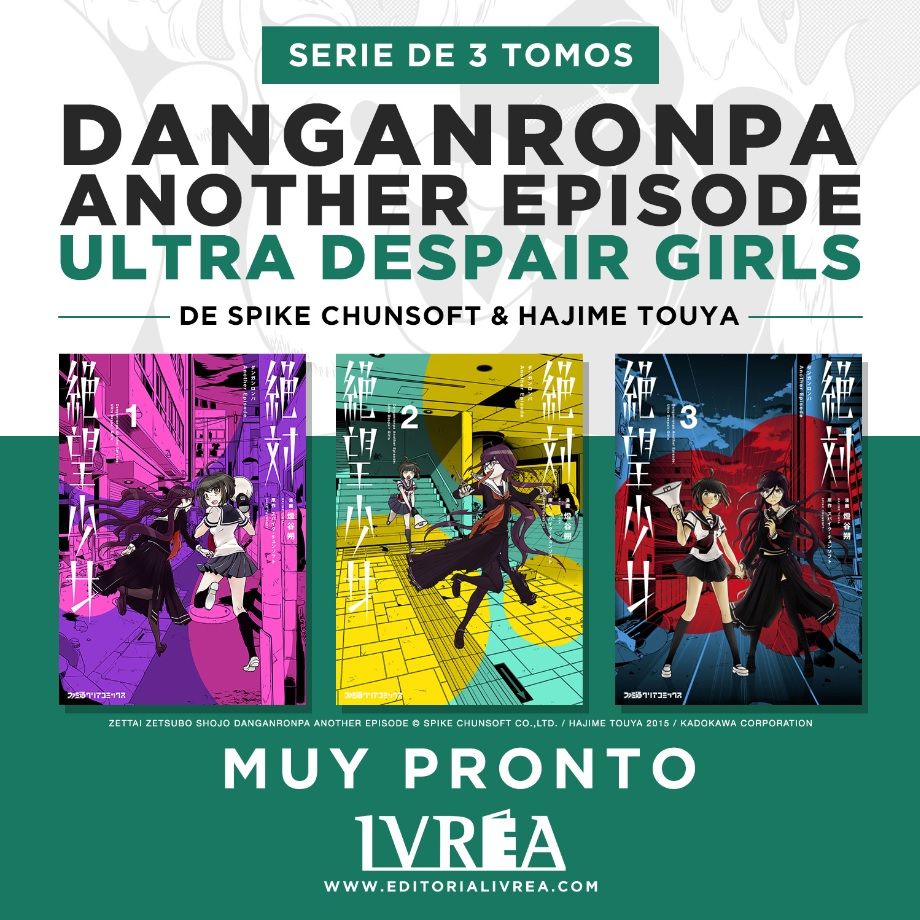 The publisher continues to bet on this franchise after the publication of Danganronpa: The Animation Y Danganronpa 2: Goodbye Despair. This time he does it with this manga drawn by Touya Hajime and that was published in the pages of the magazine Famitsu Comic Clear from the publisher Enterbrain and finally compiled in 3 volumes. The story takes as its protagonist the sister of Makotoprotagonist of Danganronpa the Animationand links the events that occurred between the first and the second manga of Danganronpa.

Komaru Naegi has been kidnapped for a year and knows nothing of her kidnappers or her family. She finally manages to escape and when she goes outside… The city has been taken over by an army of Monokumas controlled by children known as «Warriors of Hope»! After being involved in another horrible game in which children hunt adults, she is rescued by Touko Fukawa (another acquaintance of the saga), who uses scissors to help her escape from her. Komaru has a new friend to escape with… But Touko has another insane personality called Genocide Syo! Will the two be able to collaborate and escape this horrible nightmare?