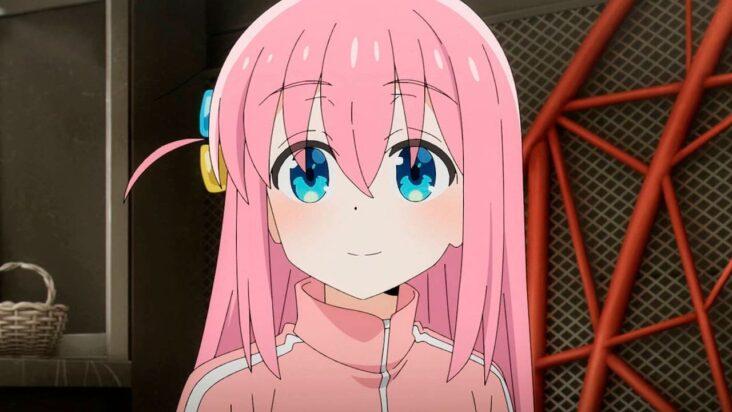 The anime adaptation of the manga «Bocchi the Rock!» has managed to consolidate itself in first place in the weekly tanking of Anime Trending moving to second place Mob Psycho 100. Without a doubt, the anime has managed in a short period to stand out among many seasonal anime such as Chainsaw Man, Boku no Hero Y bleach successfully, which has even surprised many and especially the Japanese community.

«Bocchi the Rock!» It has been the big surprise of this season, being one of the favorite anime within the community and conquering more audiences every week, being a resounding success outside and inside Japan. Starring the lovely Hotori Gotoh known as Bocchi-chan, who is very funny in terms of her expressions when she is very nervous about her social anxiety. 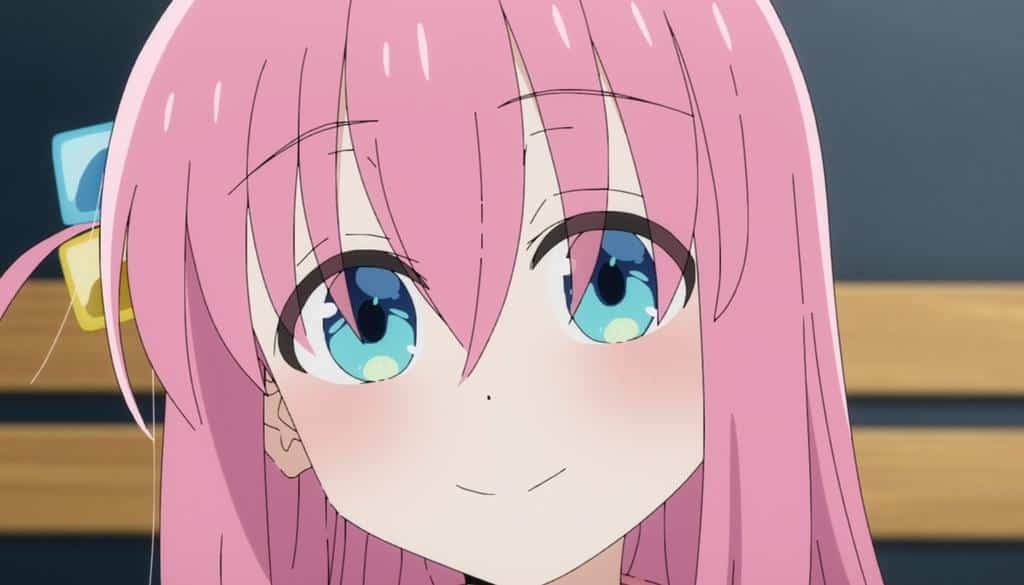 The reactions to this colossal achievement of Bocchi The Rock! originating quite funny memes and reactions to celebrate, in addition to expressing that it is a well-deserved success for an anime that has literally made the audience happy with its funny scenes.

It’s amazing that the anime «Bocchi The Rock!», is conquering new fans as each week, highlighting that it has a good acceptance by the community and managing to become a surprise phenomenon. The anime has become one of the most popular and beloved franchises currently this season.

the manga Bocchi the Rock! is written and illustrated by Aki Hamajiand began its publication in the magazine Manga Time Kirara from the publisher Houbunshasince December 2017. In addition, the manga has 4 compiled volumes currently published.