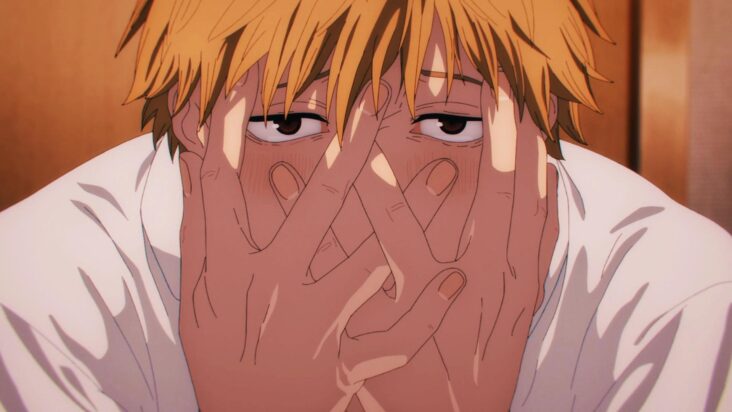 In mid-December we reported that a petition had emerged in Japan through the platform change.org requesting to studies MAPPA to restart the adaptation project Chainsaw Manbut expelling the director Ryū Nakayama who, it is suggested, did not have a proper understanding of the work and offered a final product that did not do justice to the original work of Tatsuki Fujimoto.

And yes, it turns out that in Japan the platform change.org it still has “some cachet” and people do take it seriously, unlike in the West where the amount of “joke requests” is such that no one takes a post made there seriously anymore. Therefore, this user’s request is quite developed, as the presentation reveals:

Regardless of whether or not readers agree with what was mentioned by this fan of Chainsaw Man, it turns out that the petition is still open to the public and is about to reach 3000 signatures. This garnered attention on comment boards in Japan, where it inspired opinions such as:

The story takes place in a world where Demons threaten the peace of humans, making them targets to be eliminated. Denji is a depressed young man who has sold several of his organs and works as a lumberjack and demon hunter to pay off his late father’s debt. Denji owns a dog (which is also a demon) named Pochita, who has chainsaws and which he uses to do his work.

This is explained because humans can make contracts with demons. After returning home from a job, Denji is called by a Yakuza to infiltrate a building and kill another demon. However, the plan was a trap to assassinate him as part of a Yakuza contract with the demon, gaining them more power. But Pochita comes to Denji’s aid and bonds with him, becoming a half-man, half-demon and acquiring Pochita’s chainsaws.

The entry Continue the petition to make Chainsaw Man redo was first published on Kudasai.