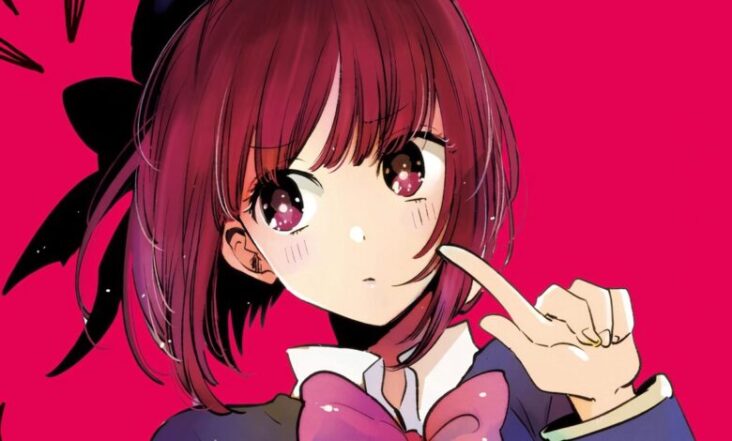 At the conclusion of the previously announced countdown, it was officially confirmed that the Oshi no Ko ( My Star ) manga written by Aka Akasaka and illustrated by Mengo Yokoyari will get an anime adaptation. The press release confirmed that Doga Kobo Studios is in charge of production, but no scheduled release date was revealed.

Akasaka and Yokoyari began publishing the manga in Shueisha ‘s Weekly Young Jump magazine in April 2020. The publisher published the seventh compiled volume in February 2022, and will publish the eighth on June 17 in Japan. Aka Akasaka ( Kaguya-sama: Love is War ) writes it while Mengo Yokoyari ( Kuzu no Honkai ) illustrates it, and the work already exceeds 2 million accumulated copies in circulation.

Synopsis for Oshi no Ko

16-year-old Ai Hoshino is a talented and beautiful idol who is adored by her fans. She is the personification of purity, but all that glitters is not gold… Gorou Honda is a gynecologist from a rural area and a big fan of Ai. So when the pregnant idol shows up at her hospital, he is beyond mystified. Gorou promises her a safe delivery, but little does he know that an encounter with a mysterious figure would result in his untimely death, or so he thought.  Opening his eyes, Gorou finds himself in the lap of his beloved idol and discovers that he has been reborn as Aquamarine Hoshino, Ai’s newborn son! With his world turned upside down, Gorou soon discovers that show business is full of thorns, and that talent doesn’t always breed success. Will he be able to protect the beloved idol’s smile from him?