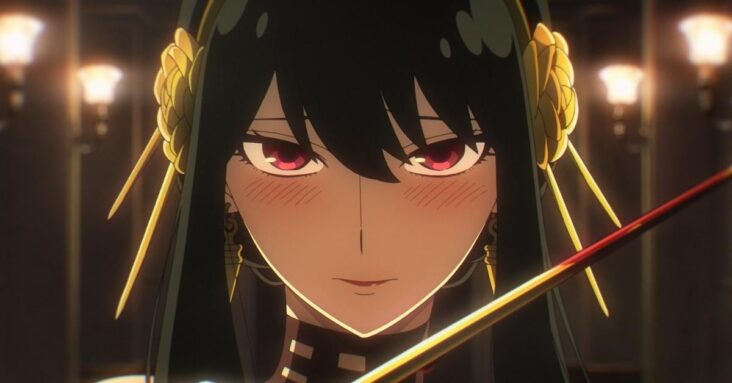 Yor Forger is one of the main characters in the Spy x Family story and her past is somewhat mysterious, so check out all about her here that has been revealed so far in the manga.

All about Yor’s past in Spy x Family

Yor and her family were originally from eastern Nielsberg, where her parents died when she was young, leaving her and her younger brother, Yuri, as orphans. As they were poor, Yor was recruited to Garden, where she began her career as a assassin to support her brother financially, wanting her brother to live without worries. She would buy educational books or snacks that her brother wanted with his salary.

Which Spy x Family Girl would be your waifu?

She continued to support her brother with paychecks for his assassination work until Yuri was hired to the Foreign Office as a diplomat, at which point she used the money for herself and continued to make contracts to the present.

She does not know that Yuri was recruited to the State Security Service about a year before the series and that he no longer works as a diplomat, but as a member of the Secret Police. Per Loid’s investigations, it was revealed that Yor had no previous romantic experiences. Prior to her work at Berlint City Hall, she gave «massages» to clients, who were in fact a euphemism for her murder work.

This is all about Yor Forger’s past that has been revealed in the manga so far, as new revelations come, we will update this post for you.